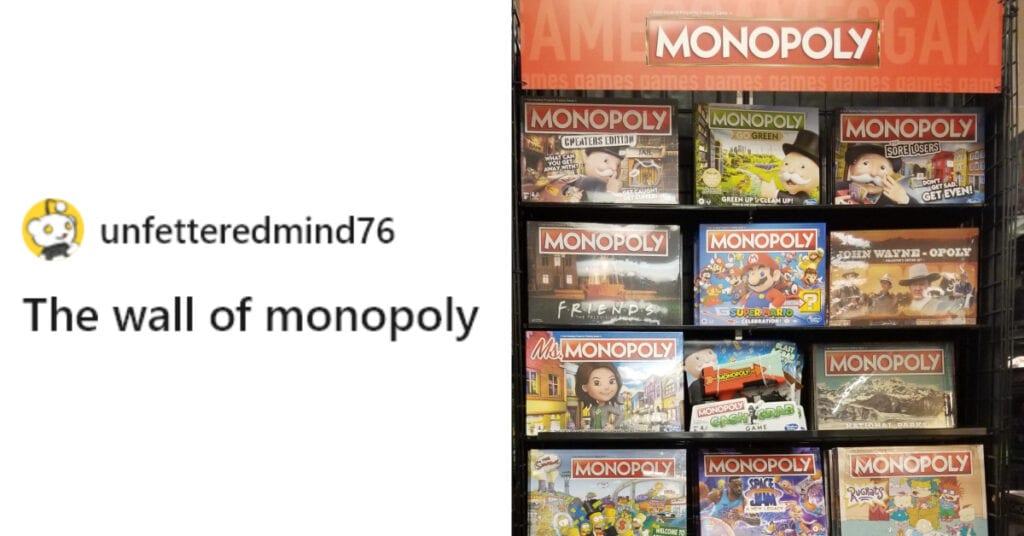 10 Of the Strangest Products Capitalism Ever Blessed Us With

Living in a hyper-capitalist superpower of a country is a very strange thing indeed. There’s all sorts of pros and cons that could be debated for days, but one thing’s for sure: it produces a lot of weird crap.

Everybody’s trying to make a buck, to find a niche, to create something that somebody somewhere will just BUY. And this ends up expanding WAY beyond the practical and even the luxurious into the just plain bizarre.

So here, courtesy of Reddit, are 10 things that probably shouldn’t exist, but they do anyway.

10. Coffee Off Board Motor

This is kind of cool, actually. Assuming the person you’re giving it to can solve one of these easily. Otherwise it’s cruel.

A Rubik’s Cube that doubles as a treasure chest. It only opens when solved. from ofcoursethatsathing

And here I’ve been using my hands for free like an idiot!

What maddening set of circumstances led to this engineering?
We can’t know. There’s just no way to know.

You’ve tried the best, now look at the rest.

An android keyboard with only the letter a from ofcoursethatsathing

Monopoly was, ironically, originally created as a gamified illustration of the systems that create drastic wealth inequality.

The wall of monopoly from ofcoursethatsathing

I’m guessing this is probably for like…researchers? Aquariums?
But it’s probably just for like, Dave.

take your pet fish for a walk! from ofcoursethatsathing

This Tesla tequila from ofcoursethatsathing

Because screw you, that’s why.

Would you buy any of these products? Why or why not?