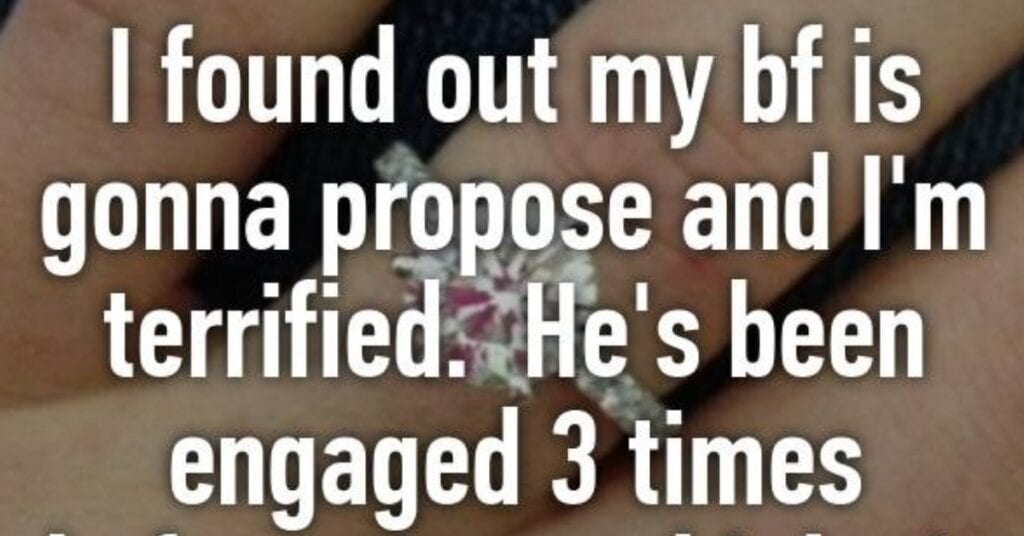 10 People Who Just Can’t Seem to Stop Getting Engaged

Usually, when someone refers to “a previous engagement,” it’s their polite way of telling you that they’re too busy to come to your thing.

But for some people, that banal little term might just trigger all kinds of awful feelings. Because some folks have had lots of “previous engagements” – and not the trivial kind.

The plan, ostensibly, is that you get engaged once, married once (to that same person) and then just kinda keep that rolling until one of you dies. That’s how most of us see it playing out anyway. But some poor souls seem to be stuck in a series of false starts, and they just don’t know what to do about it.

Here are ten real anonymous confessions from the perpetually – and previously – engaged.

At least you’ve got a sense of humor about it. 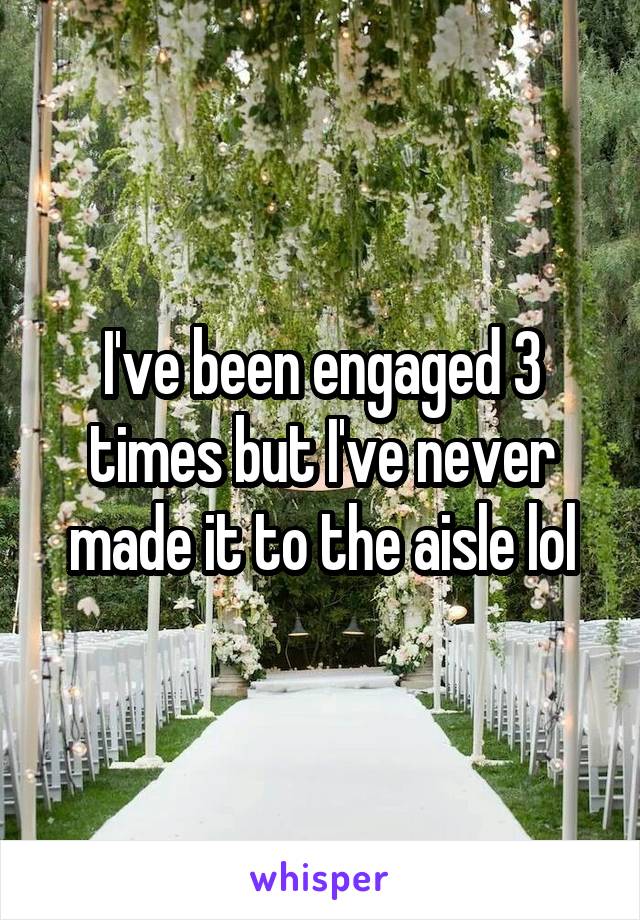 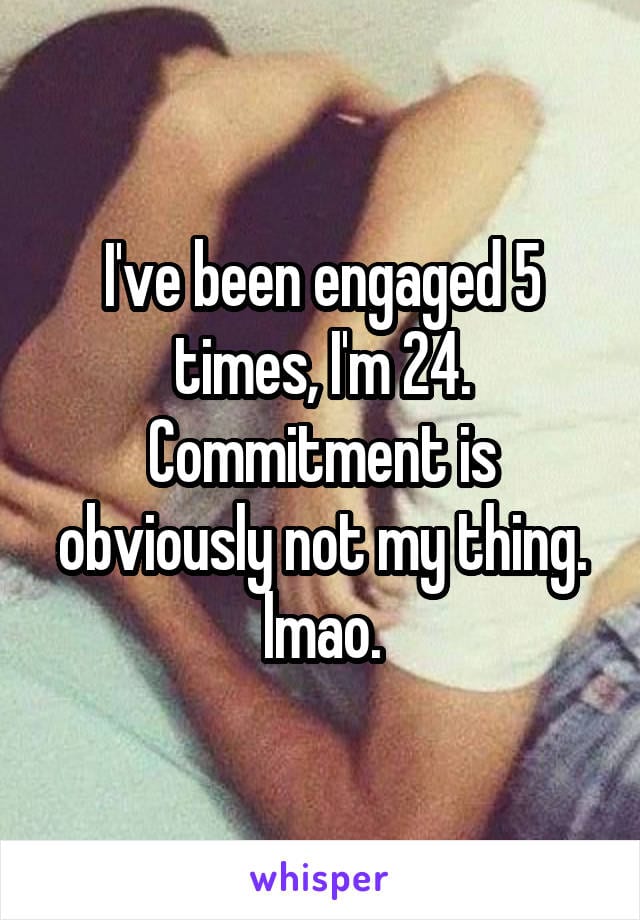 Look, no victim blaming, but it may be prudent to take a good hard look at your type right about now. 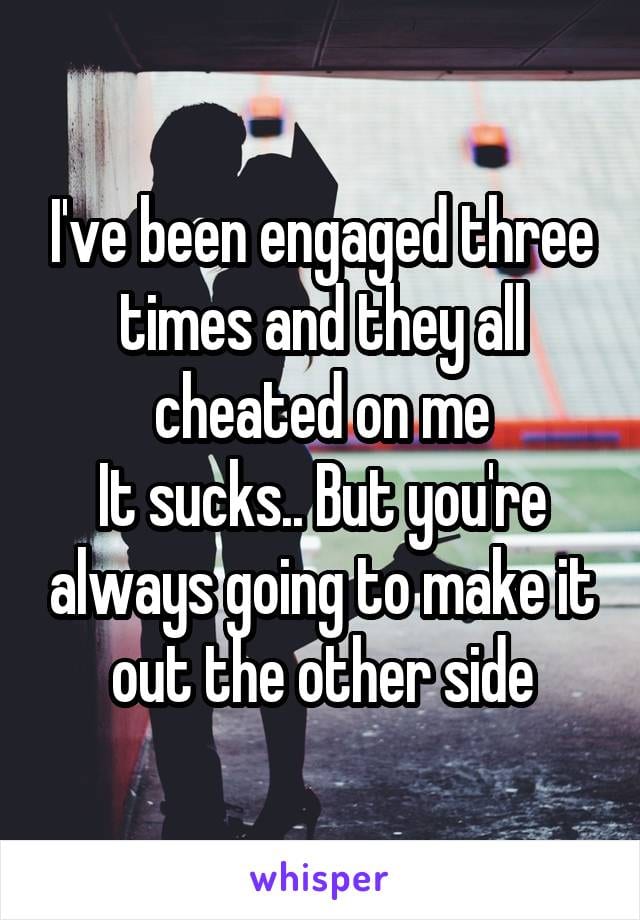 It’s like a romcom, except way more bleakly realistic. 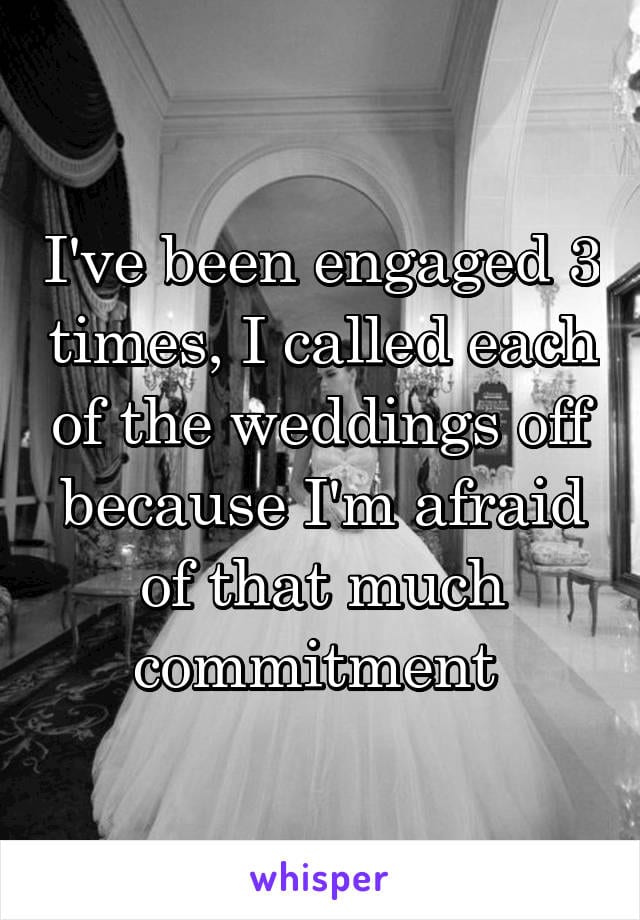 Just remember – you never have to get married. It’s your life, not theirs. 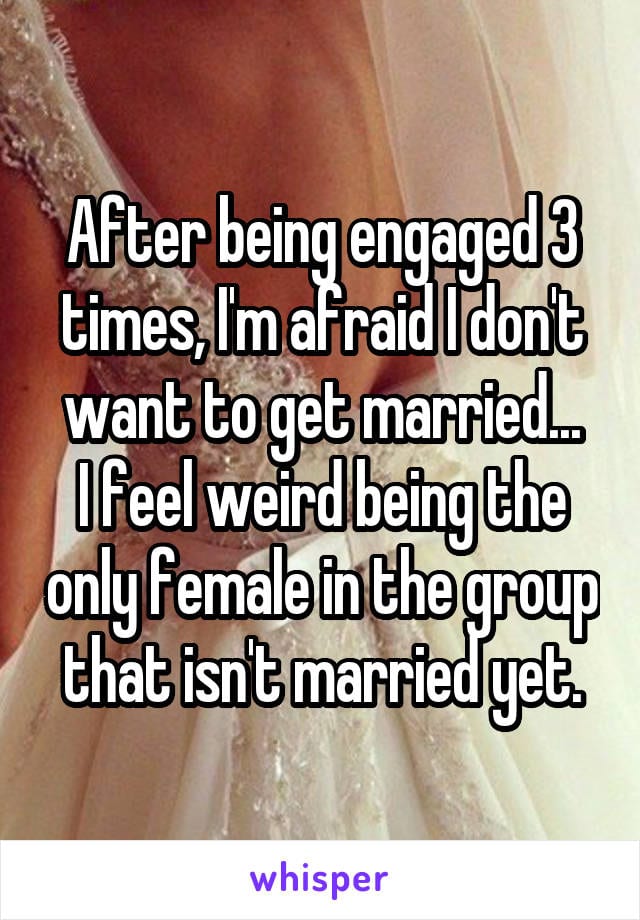 And how many times is it? 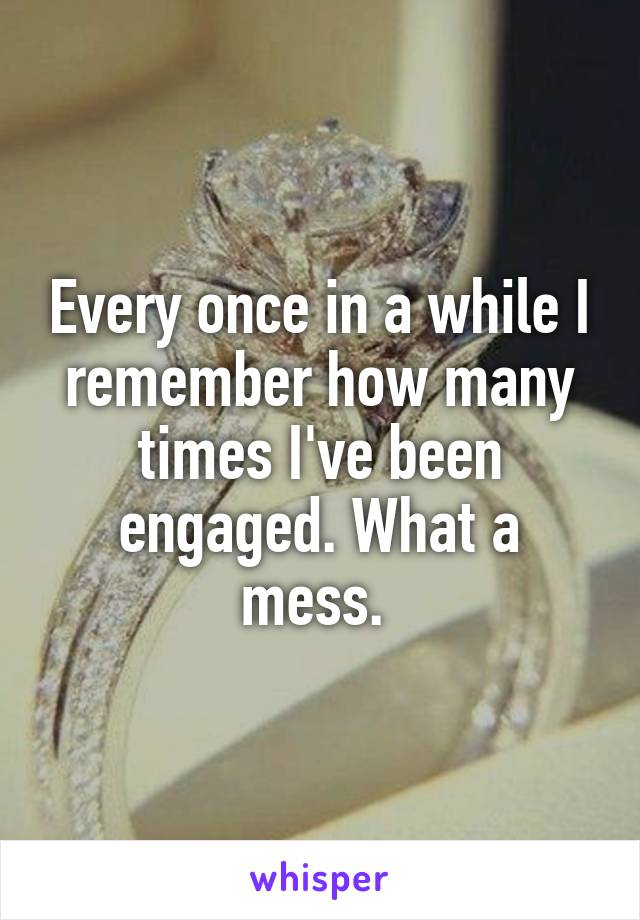 That’s a very difficult thing to have to carry around. 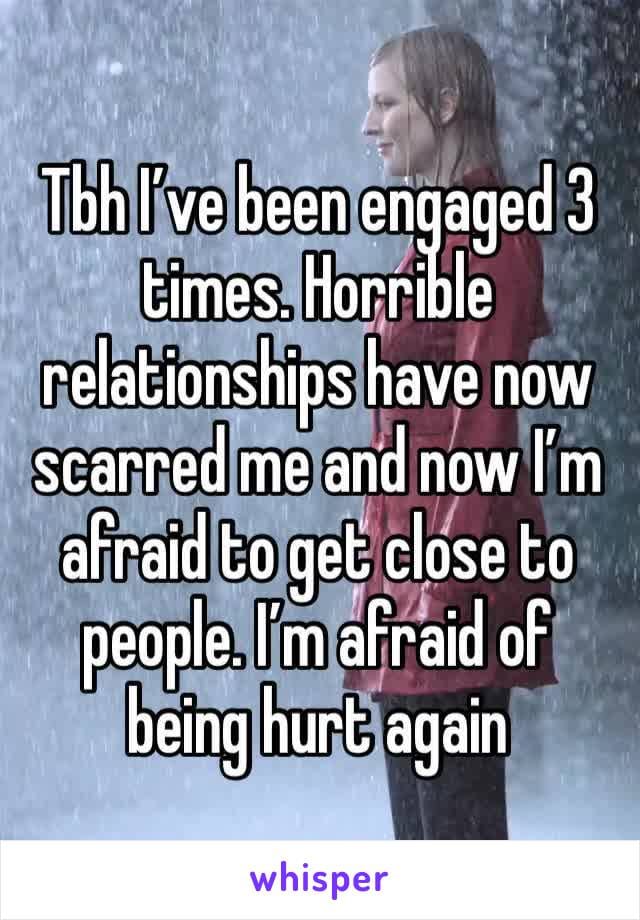 What’s gone wrong the other times? 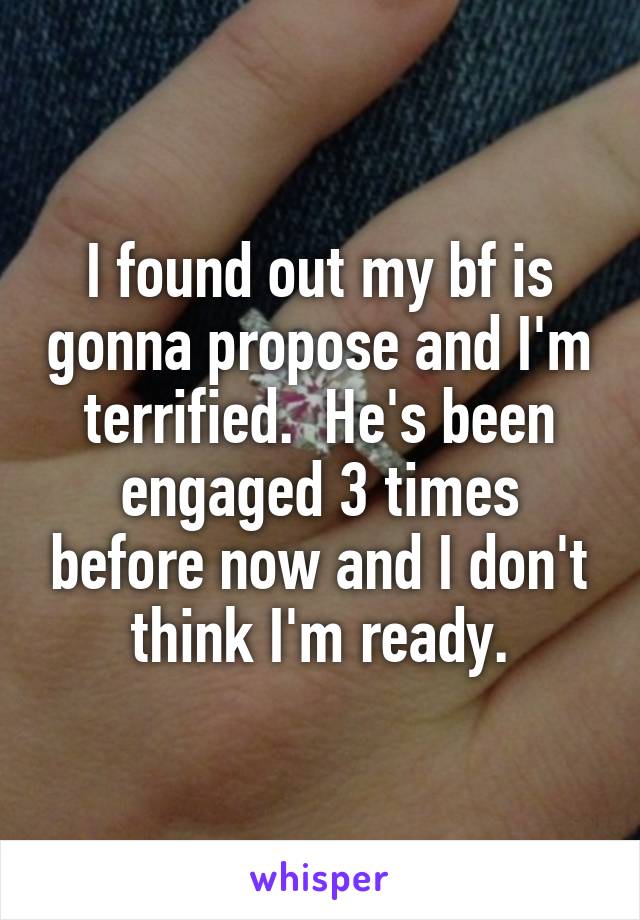 I’d say discouraging would likely be an understatement. 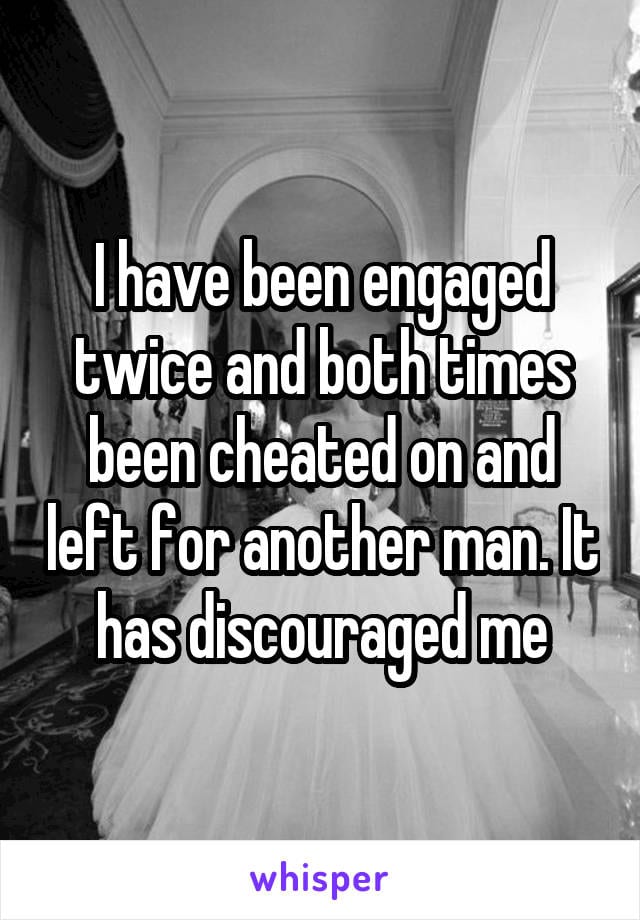 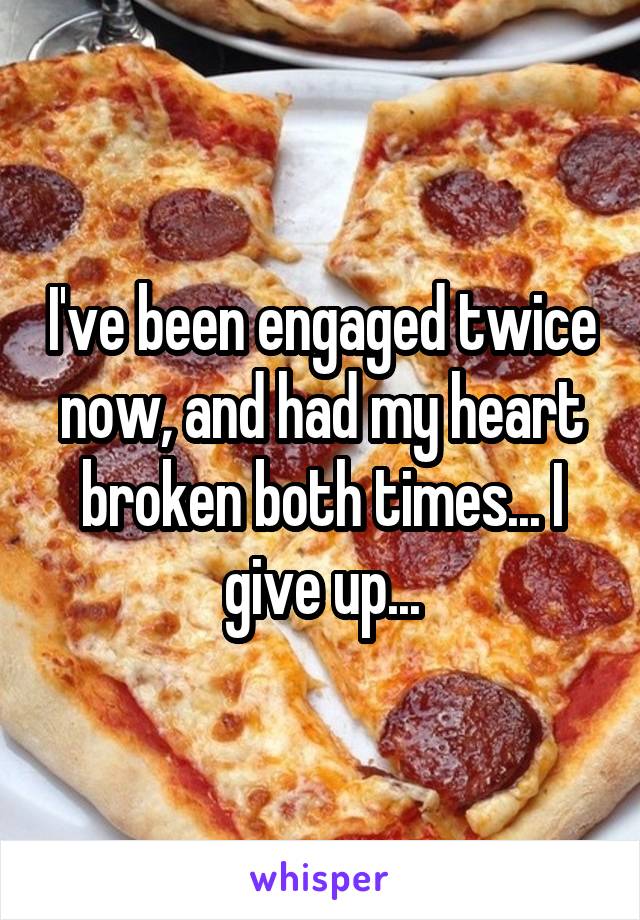 Woof. That is the stuff of some premium heartbreak right there.

Have you ever been engaged? How did it go?