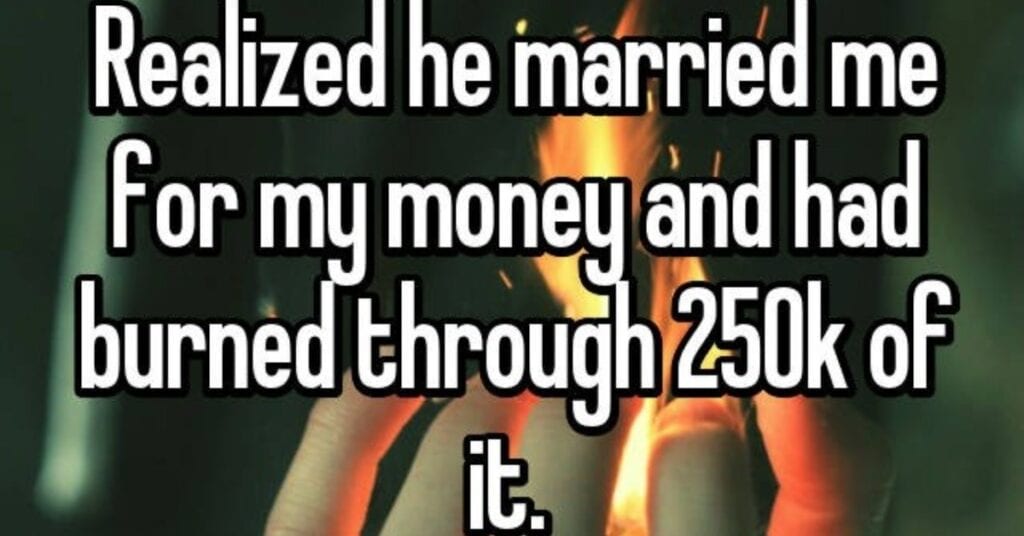 10 Realizations That Made People End Their Marriages

I’m not sure exactly where the phrase “the straw that broke the camel’s back” comes from, though I feel it’s safe to guess that it had something to do with a time and a place where camels would be used to transport all sorts of goods, including straw, and that while any one straw is obviously of negligible weight, eventually you will hit a tipping point at which the cumulative effect of all those little things just becomes unbearable.

And that’s what often happens in relationships. Even when they’re going badly, we put up with a lot of it, bit by bit, until finally something breaks.

That’s what these anonymous confessions are all about.

Nobody deserves that, good for you for getting out. 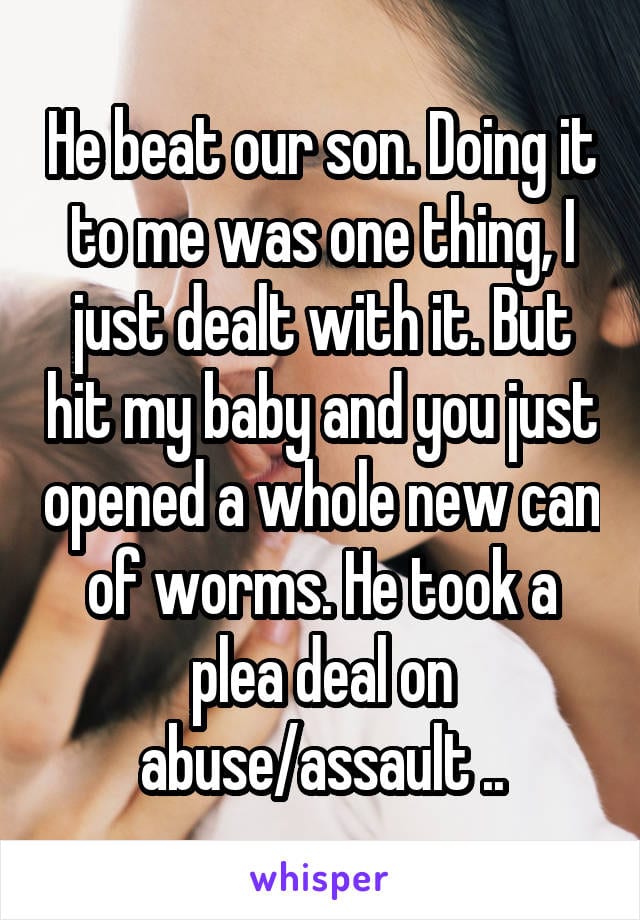 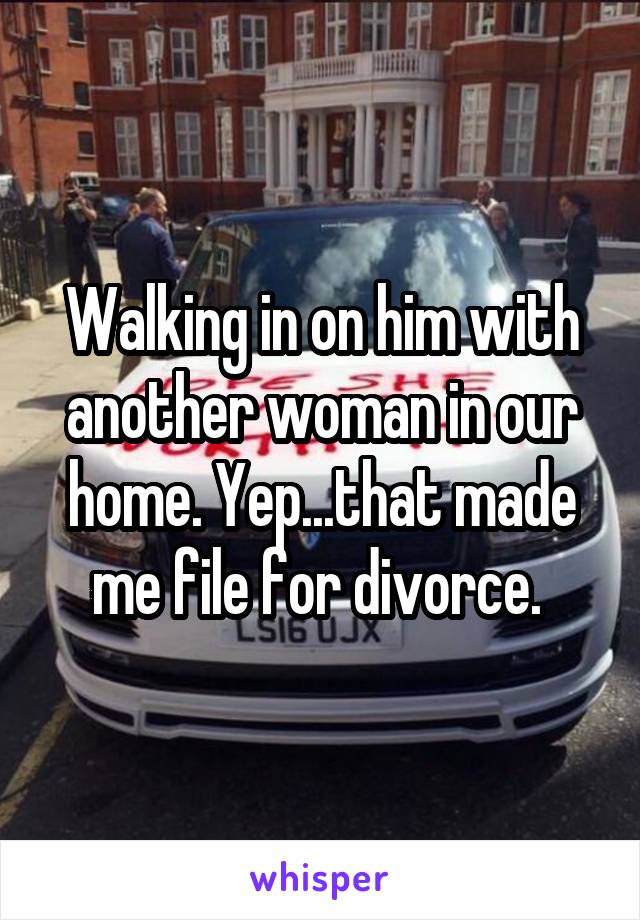 8. Trying to sneak it past me 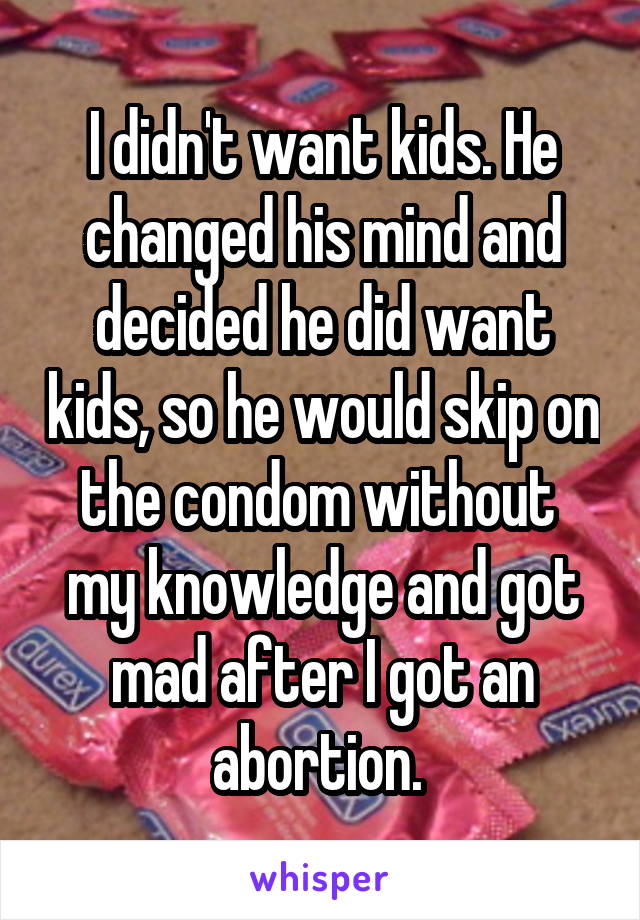 Yeah, men absolutely do it. 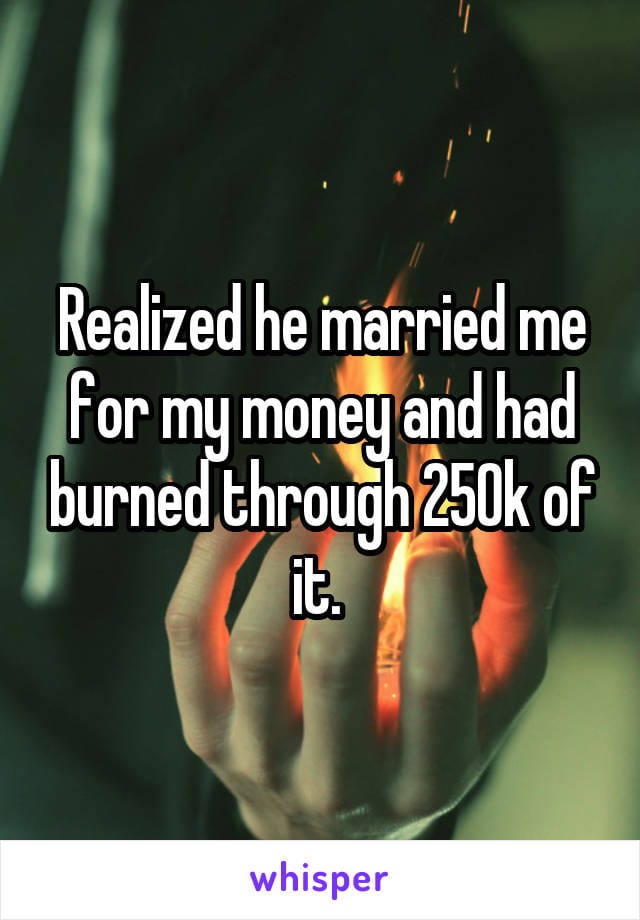 That’s way too many chances. 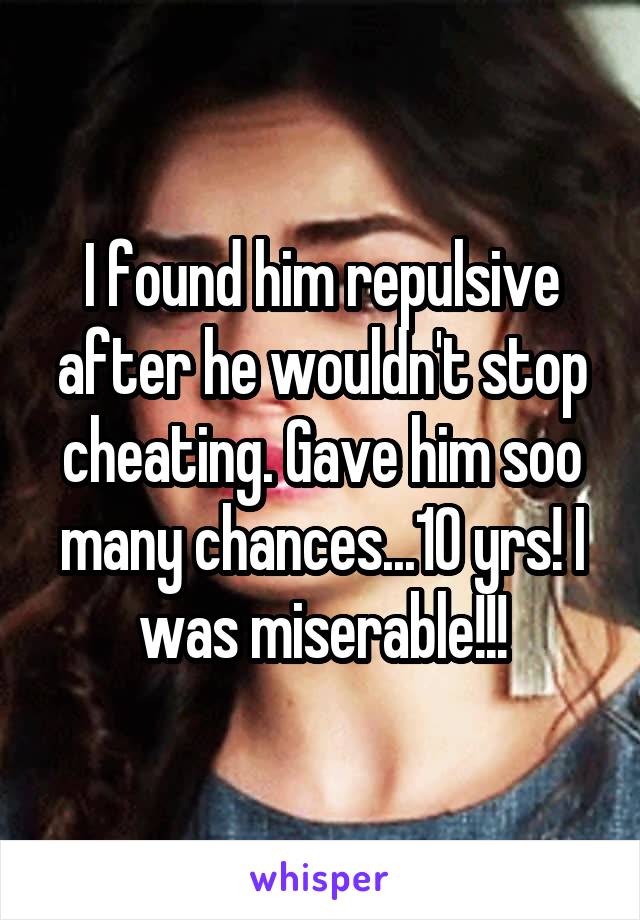 All play and no work makes you a dull boy. 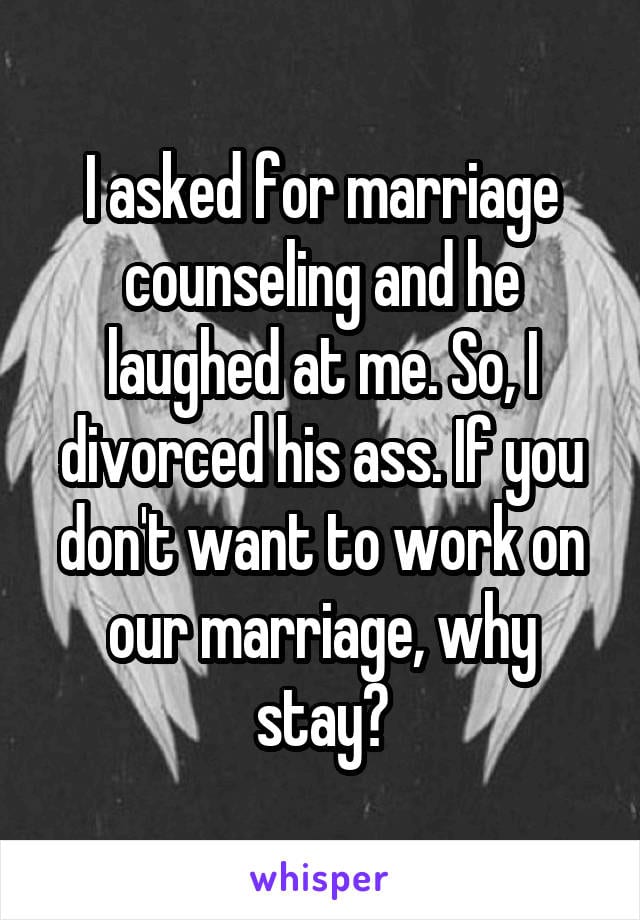 Holy crap that is really intense. 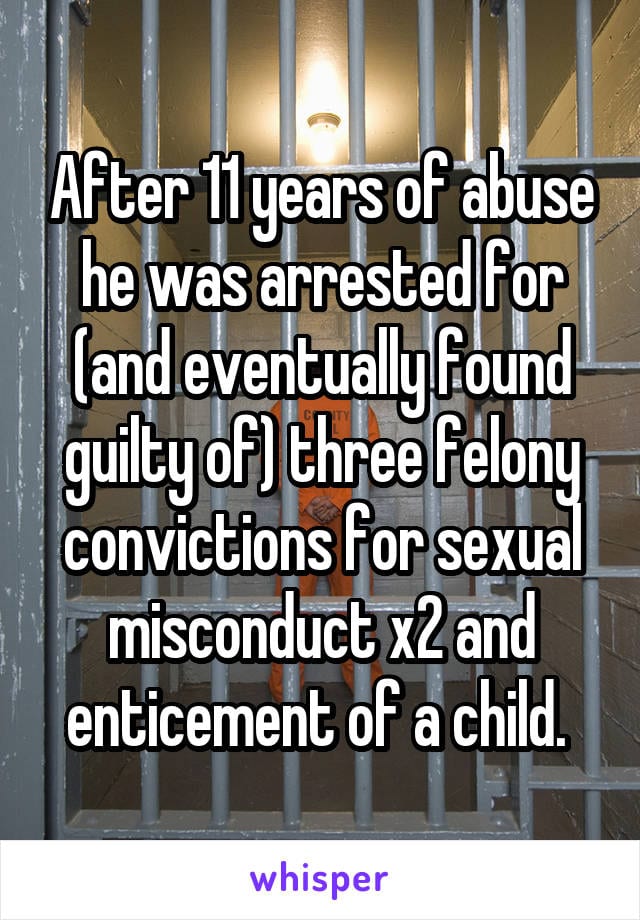 Hey, that’s not exactly how this works. 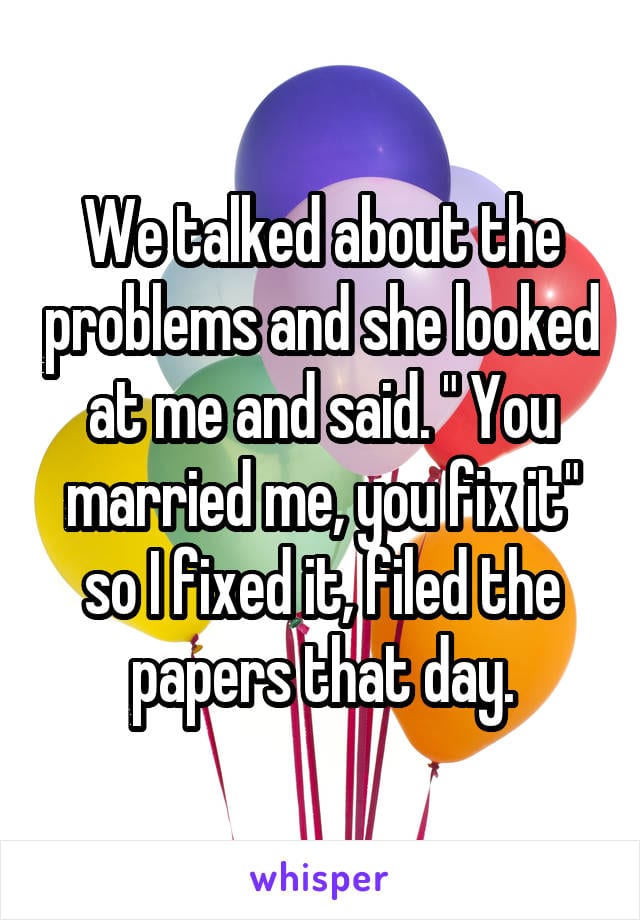 Sounds like he needed to work on him first. 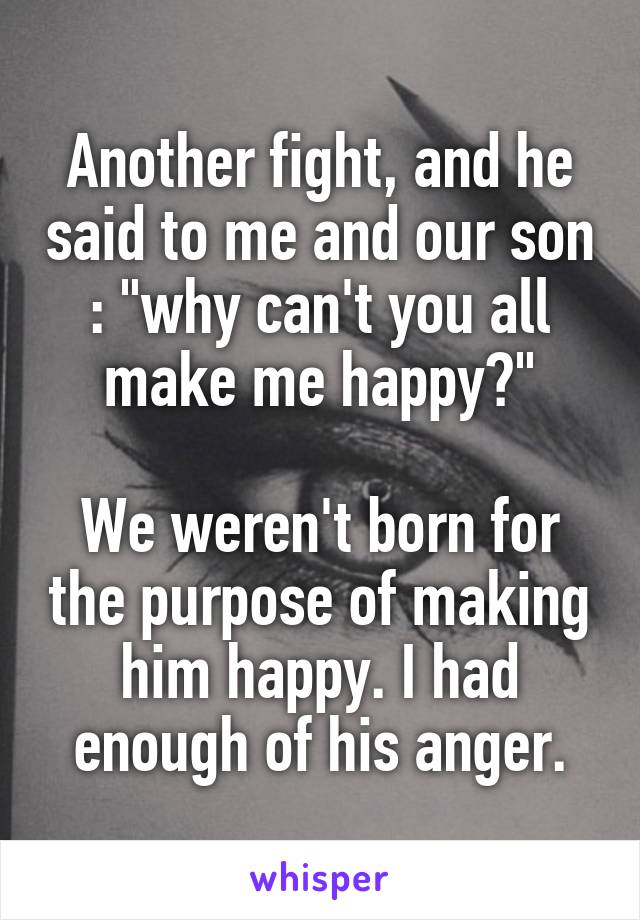 Some pretty intense stories right there. I guess some straws really weigh quite a bit more than others.

Have you ever been in a situation like this?