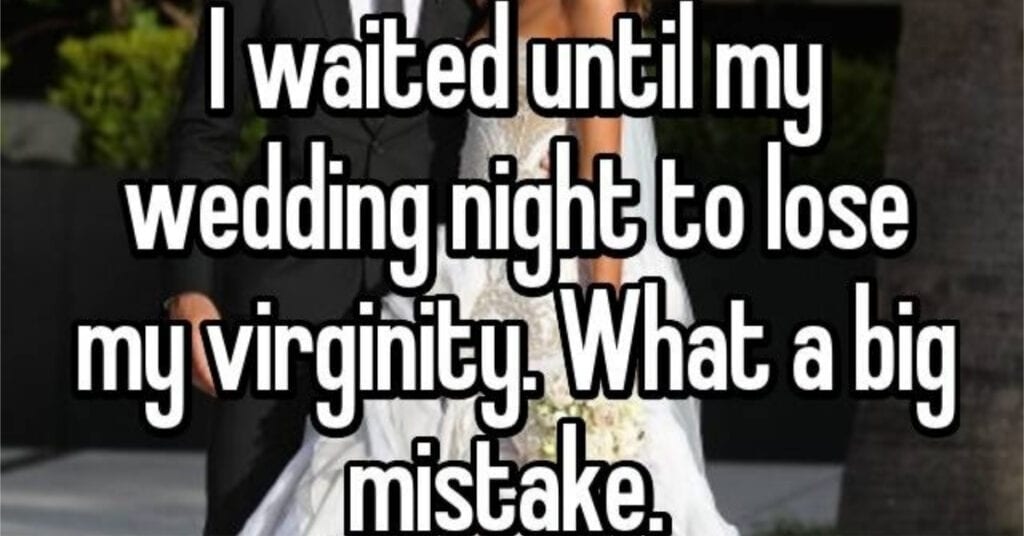 10 Surprising Confessions From People Who Waited Until Marriage

According to Pew research, about 73% of Americans identify as either religiously Christian, Jewish, or Islamic, all Abrahamic faiths which traditionally teach that having sex outside of marriage ranks somewhere between discouraged and forbidden.

With those kinds of numbers, you might expect the number of Americans who save themselves for marriage to be pretty high – or at least maybe split down the middle. But nope. According to surveys conducted by the CDC, only about 10-15% of us actually wait, and that’s if there aren’t a lot of people fudging the truth in their responses.

So, what’s it like for those 10%? Let’s delve into some stories.

She seems pretty happy about it! 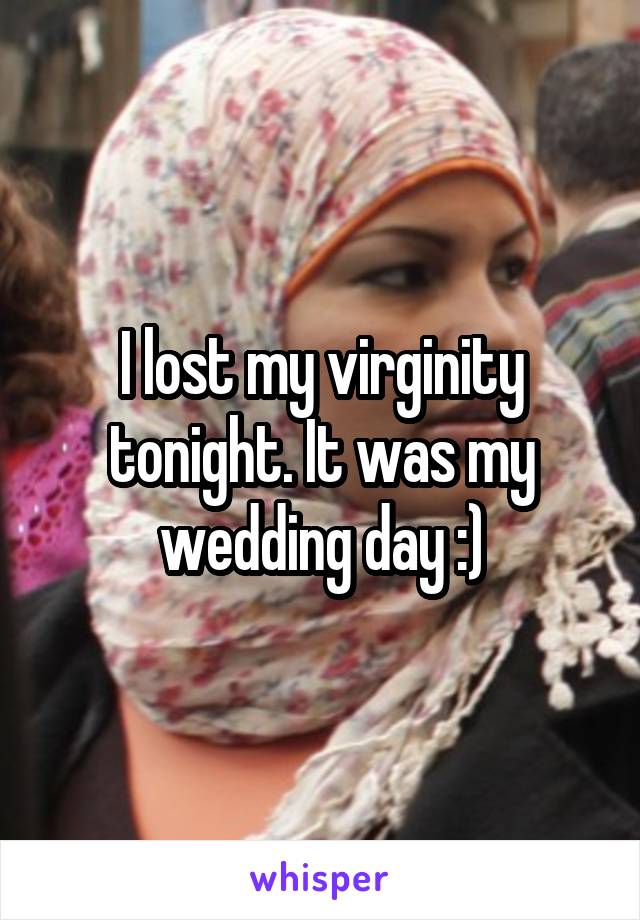 Worth noting that by current standards 21 is quite young to tie the knot. 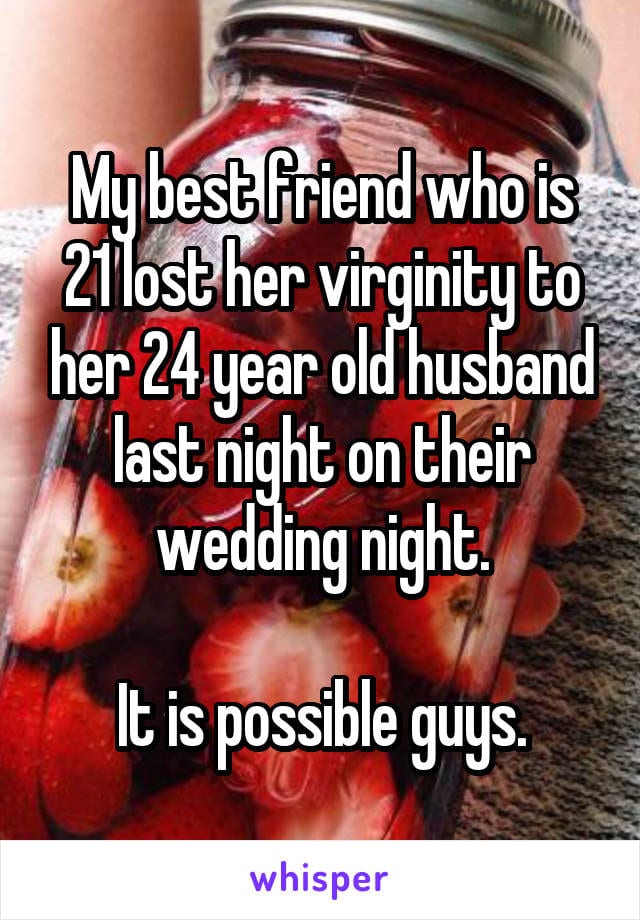 8. The feeling is mutual

Can you imagine how nervous you’d both be? 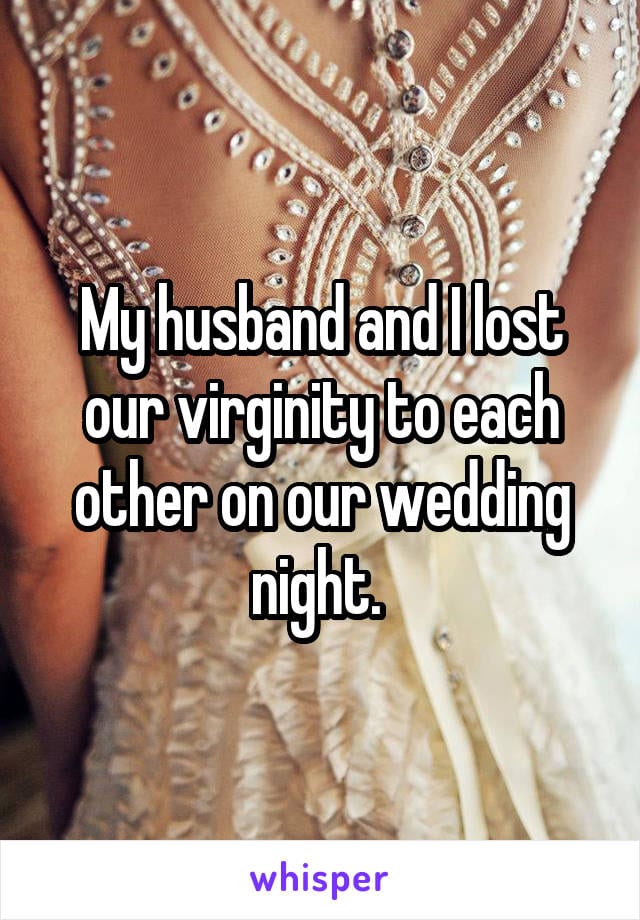 That’s quite a while to wait. 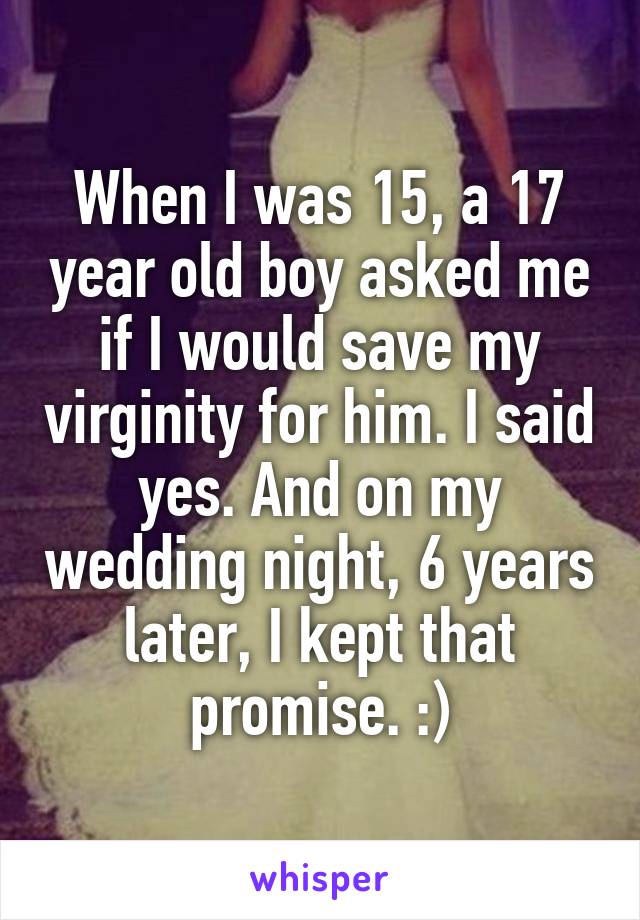 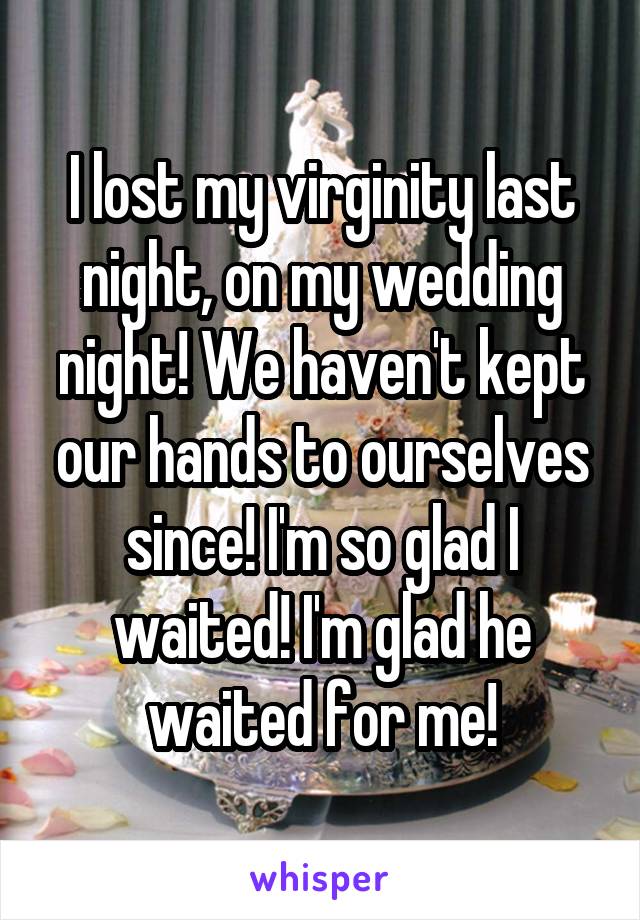 It’s good to know when you know. 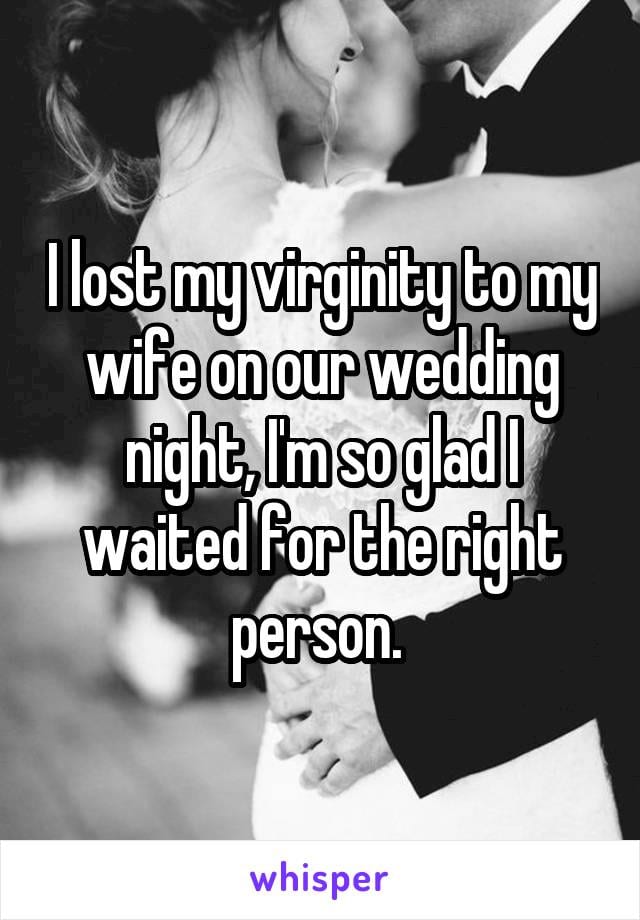 Woof, who are you gonna confess this to?

3. All in the family 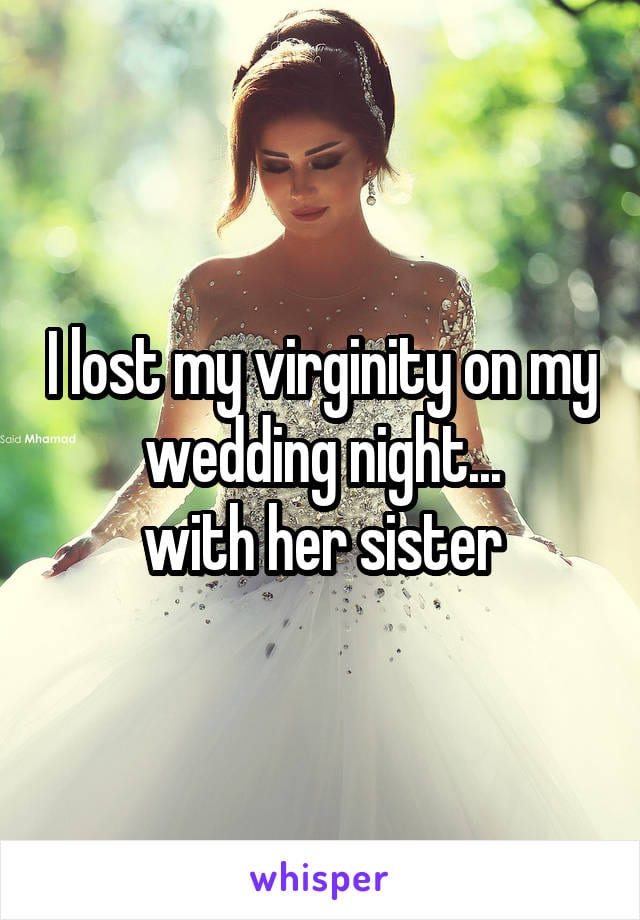 Not everybody loves it. 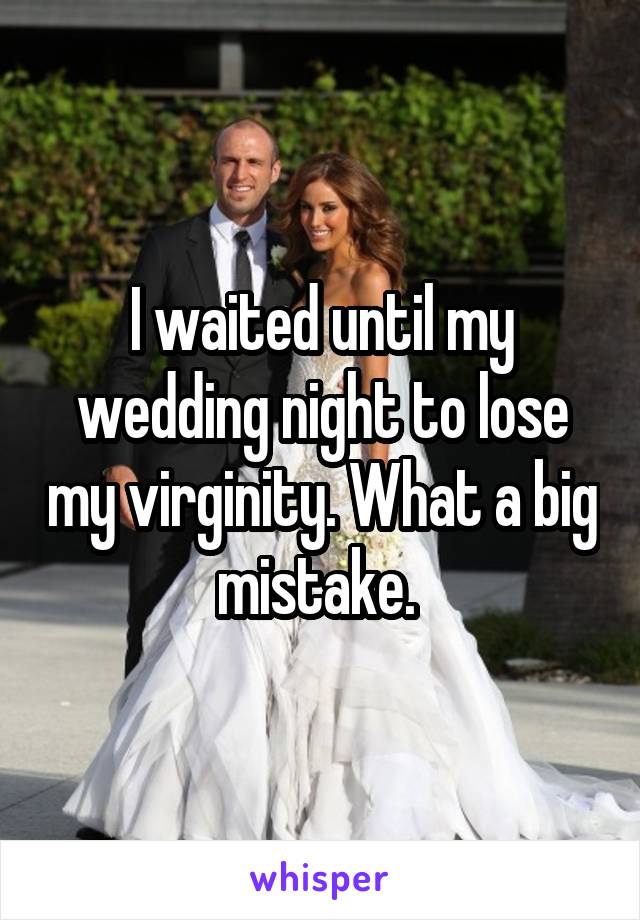 When you’re not super experienced, you don’t know what to worry about. 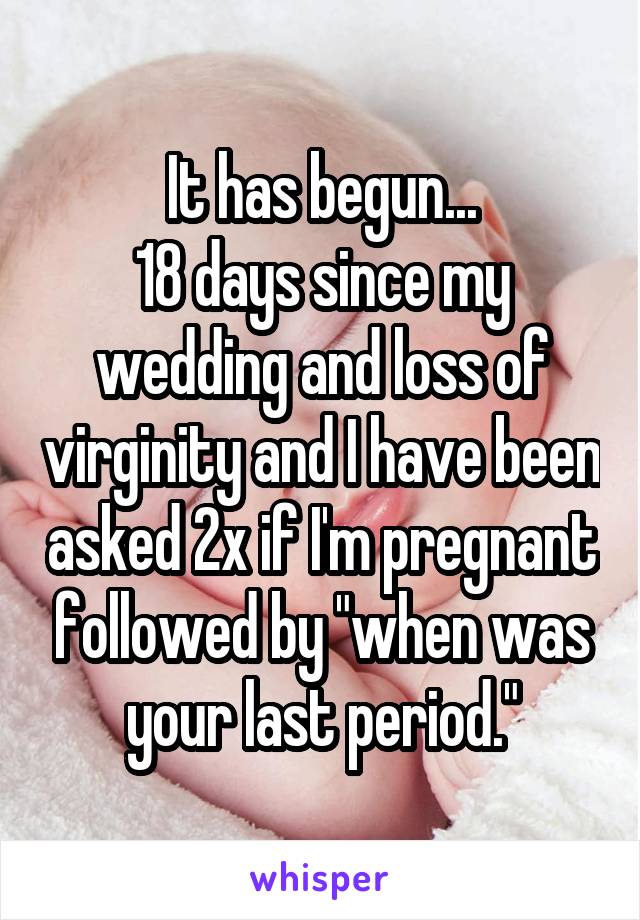 Seems like a lot of folks feel it was the right decision! Of course, the argument could be made that they don’t really know since they have nothing to compare it to. To each their own, I suppose.

Would you consider waiting ’till marriage?

Tell us your opinion in the comments.