11 Grandparents Who Adorably Failed at Technology

It’s a very simple equation. Old people + technology = hilarity. Because, yeah, they don’t really understand tech all that well, but let me defend them a bit for a second.

Imagine for a moment being born in a reality where there was barely something called radio. Then movies became widespread. Then television. Then CDs. Then DVDs. Then the internet. I don’t know folks… if I were 80 I’d probably be confused too. There’s so much to keep track of!

Btw, all of you who are laughing now… just wait 60 years and see what you’re slow AF understanding. 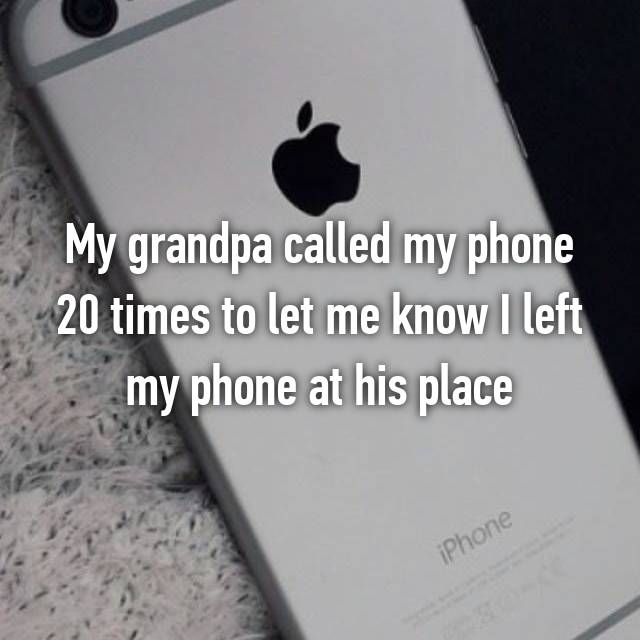 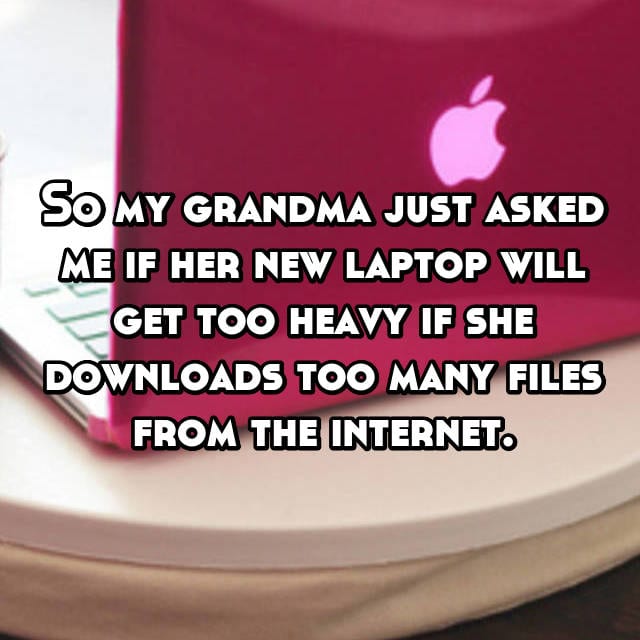 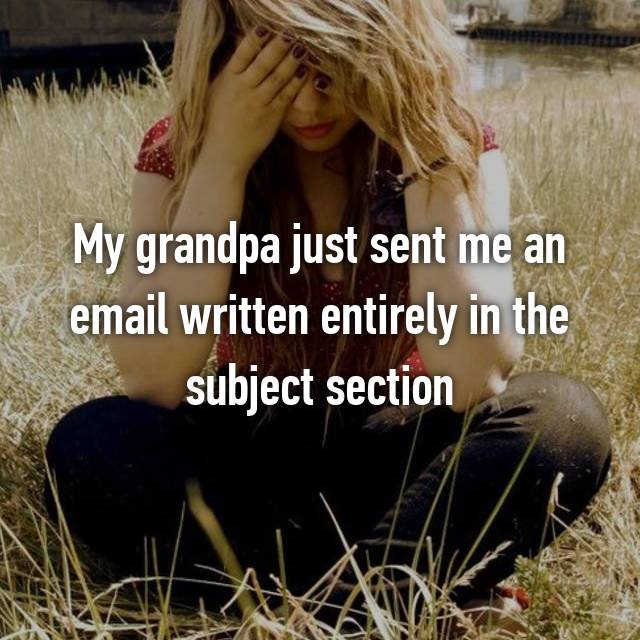 4. In grandma’s defense, “subscribe” would have been a better word. 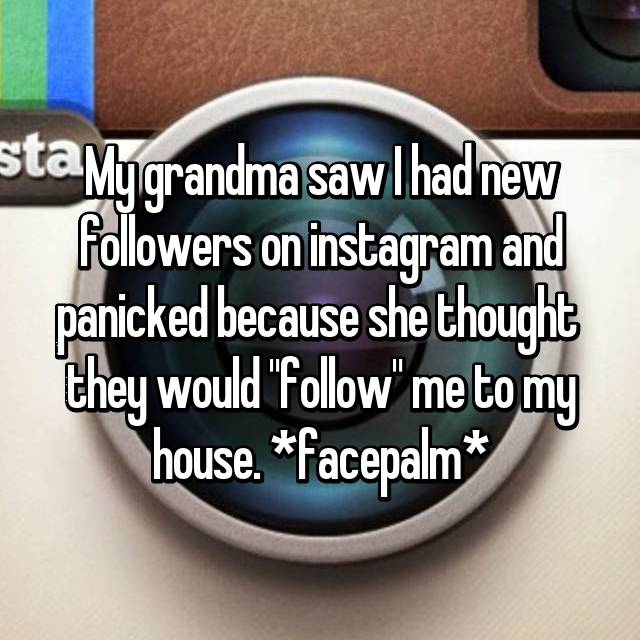 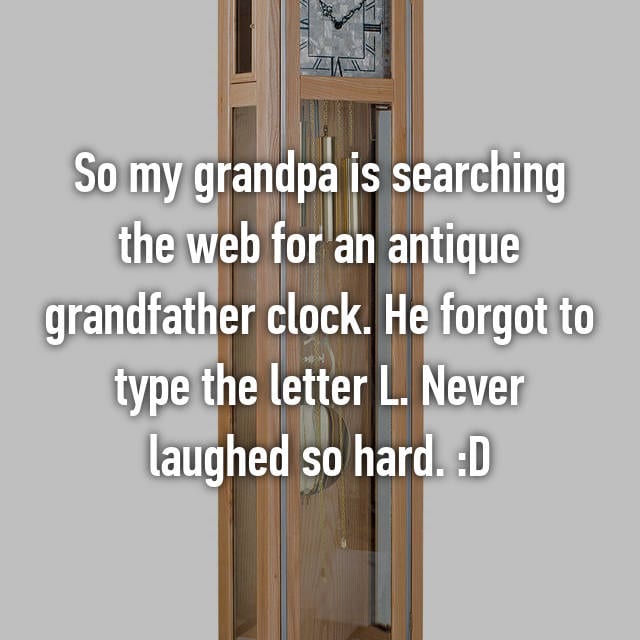 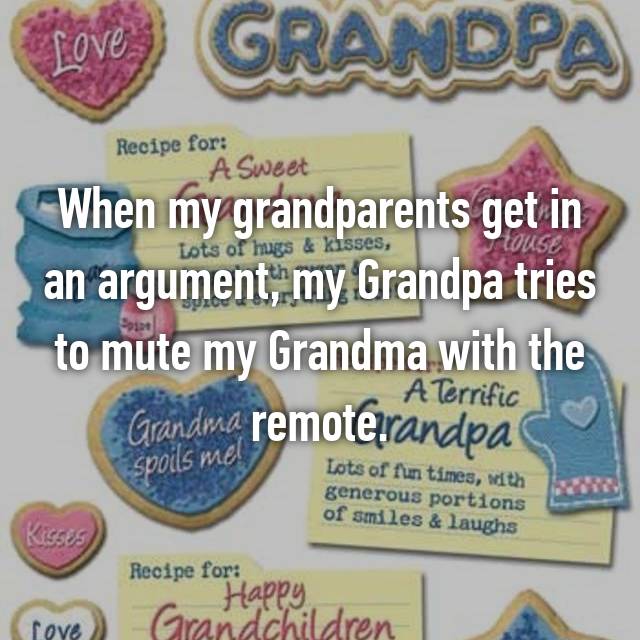 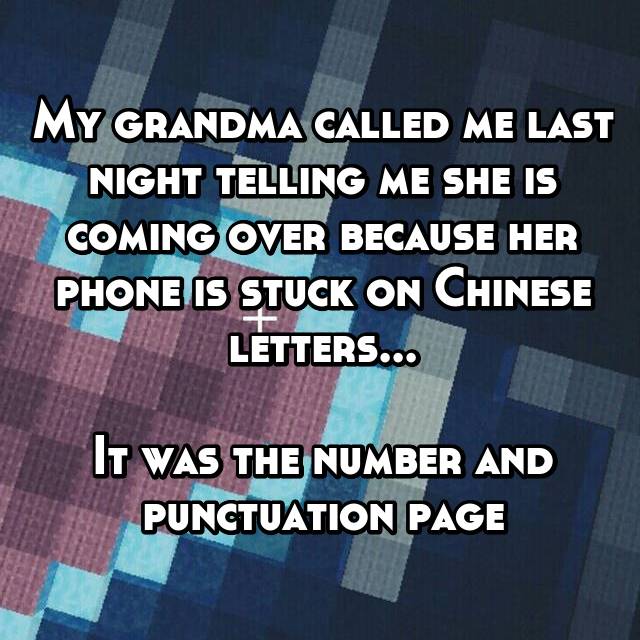 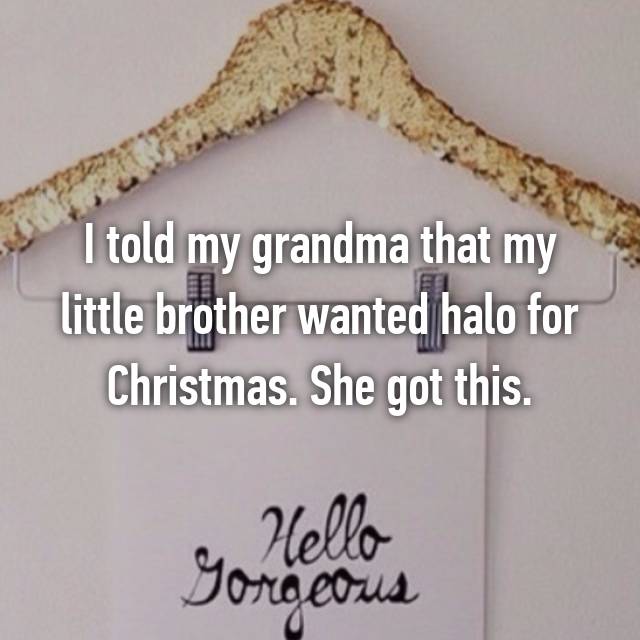 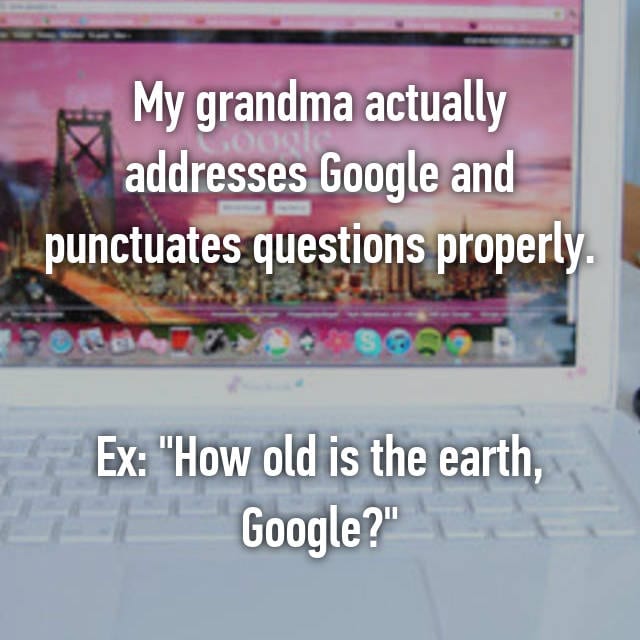 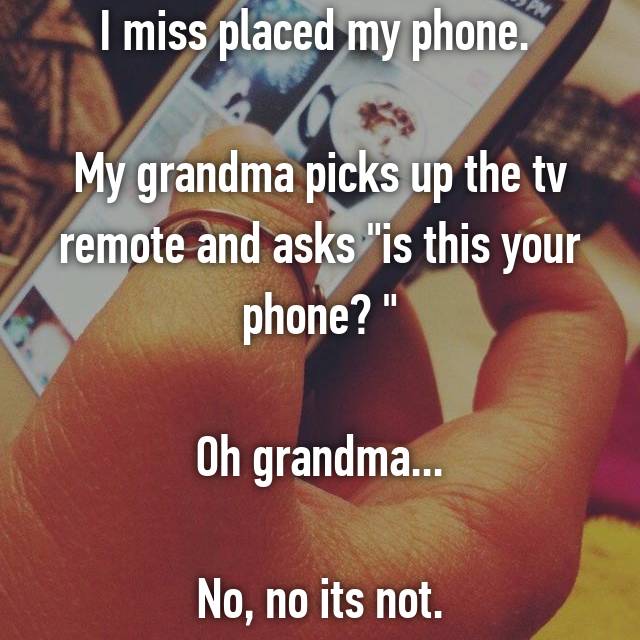 11. No grandma. That’s when the email delivers rest. 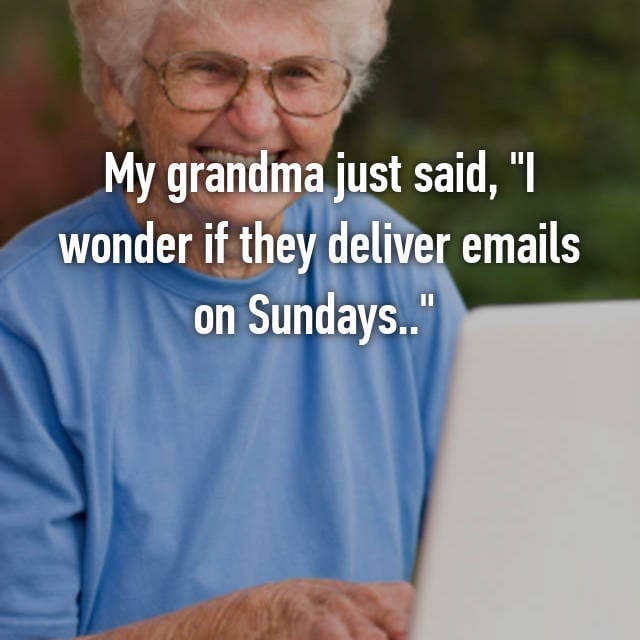 I don’t care what you say! Old people are adorable! 😀