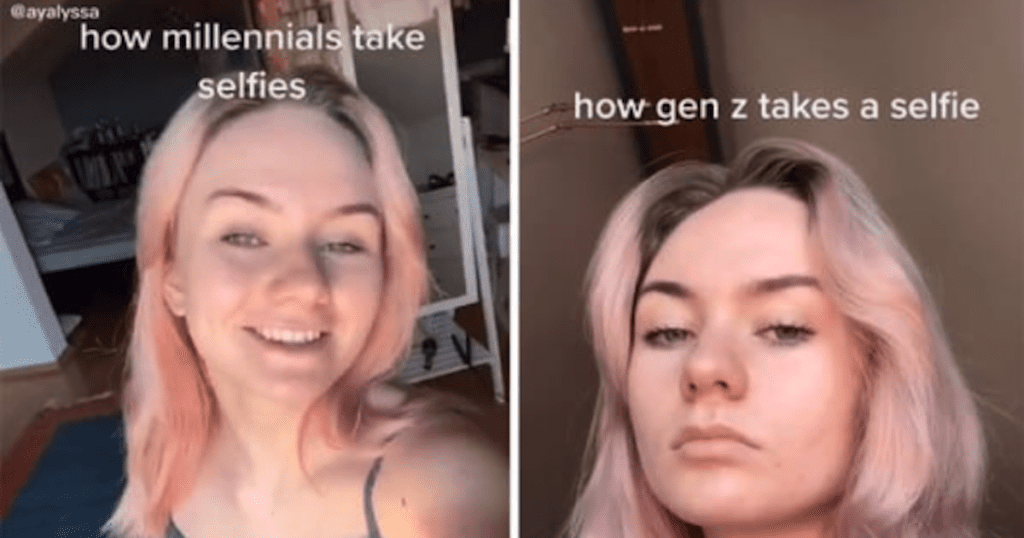 Alright fellow Millennials, bring it in. We gotta talk.

I see some of you out there trying to be accepted by Gen Z. It’s not gonna happen. We’re not teenagers anymore. And since time immemorial, teens have only considered other teens cool, or occasionally 27 year olds playing high schoolers in tv shows.

Their time will come too. Every millisecond of their adolescence is being publically broadcast and archived, and one day people younger still will roast them mercilessly for their crimes of cringe.

We are, in the long run, allies, not enemies. So come to peace with these observations.

The backlash to a phenomenon this big will inevitably itself be huge.

Because the look always changes. 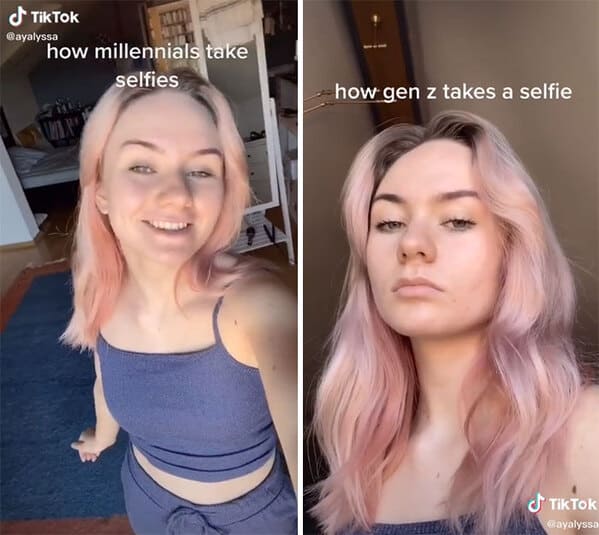 Maybe they were also bad before, but they definitely are now. 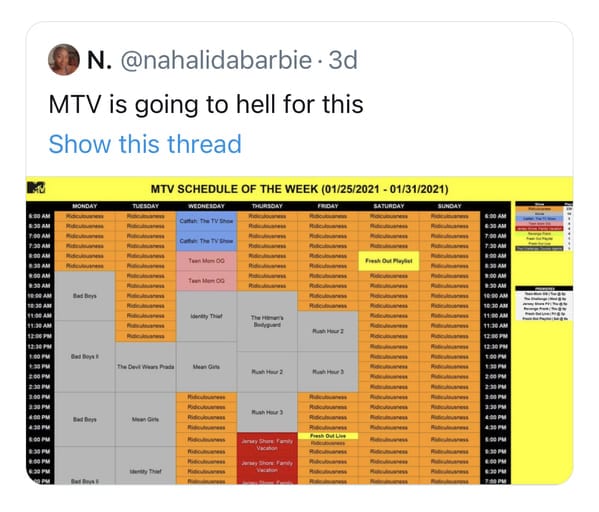 9. Just let your hair do its thing

The trend will change again in five minutes. 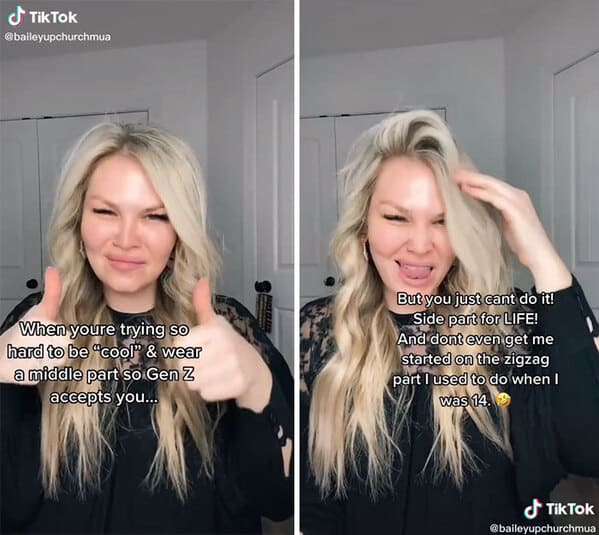 8. “Adulting” and “coffee” are swears now

But not cool swears.

Unless in appropriate company.

6. Apparently not even GARFIELD is cool

And he’s the cat with a ‘tude, for godsake!

5. Skinny jeans are out

We should all see this as a blessing, tbh. 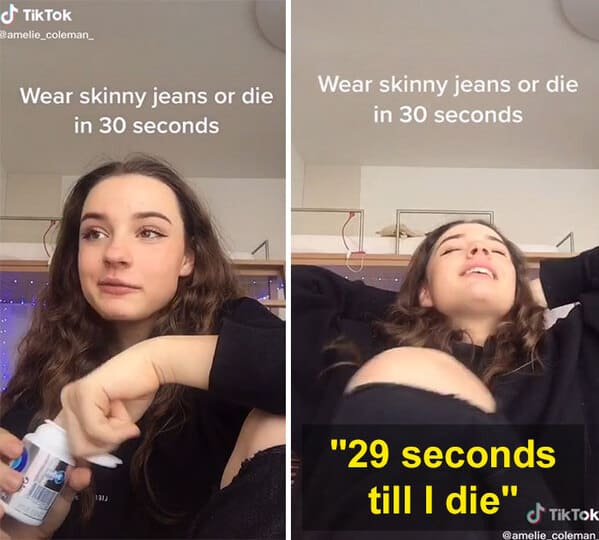 Or just certain ones? I can’t keep up and I don’t care. 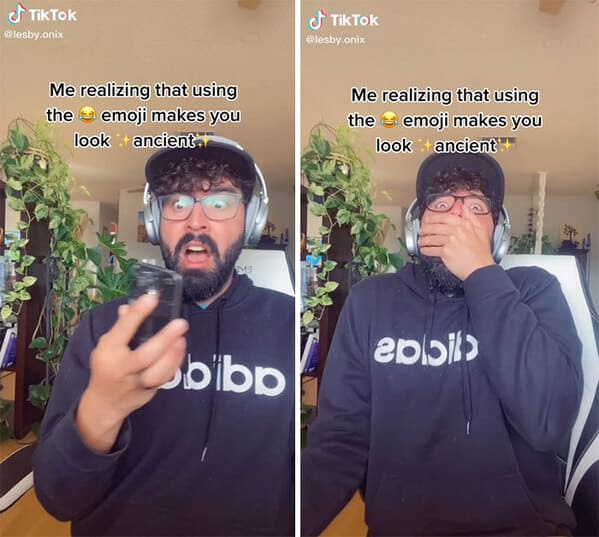 3. Nobody wants in on your MLM

This is actually a great one, good job Gen Z, keep this up. 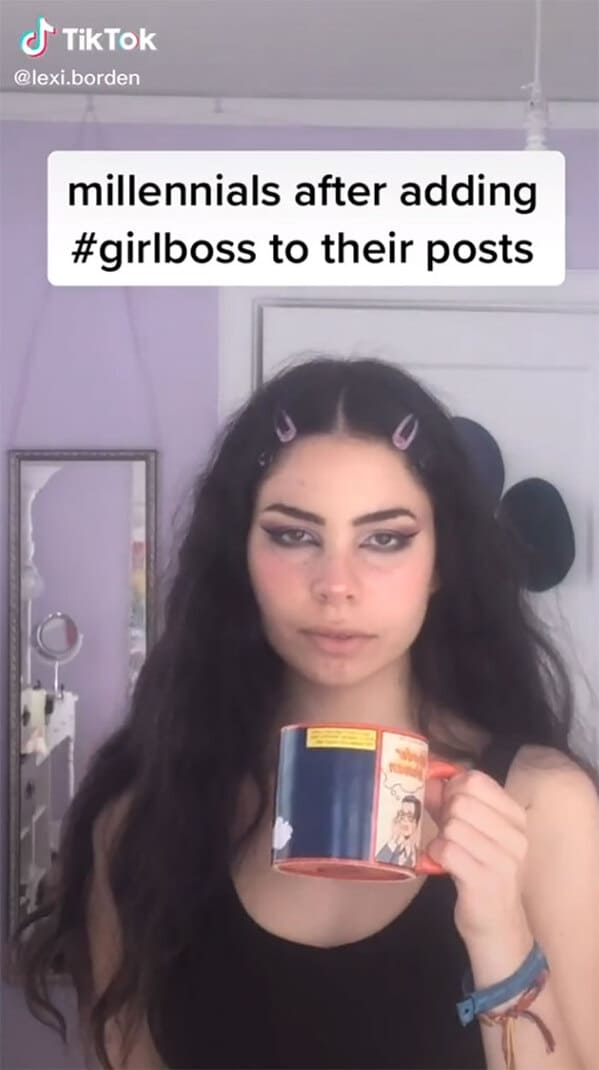 2. We’re too obsessed with Disney

And not obsessed enough with the new Disney properties. 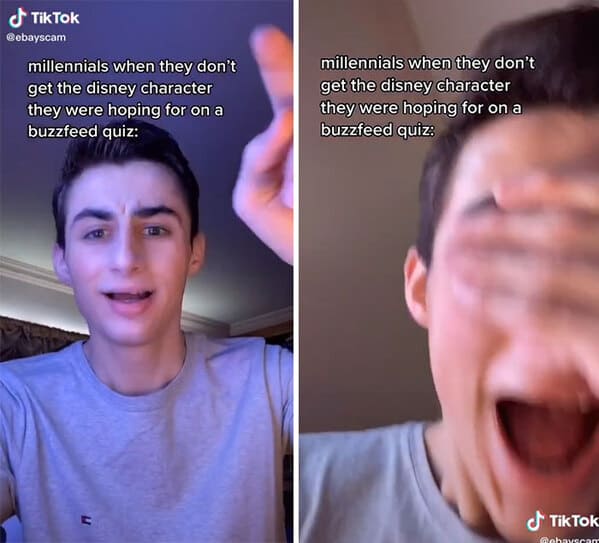 1. They are mad about pizza and wine

This is gonna come up a lot, I don’t know why, just bear through it.

There now, don’t we all feel better? Gotta be zen with Gen Z. Zen Z?

What do you think of the epic generational battles?