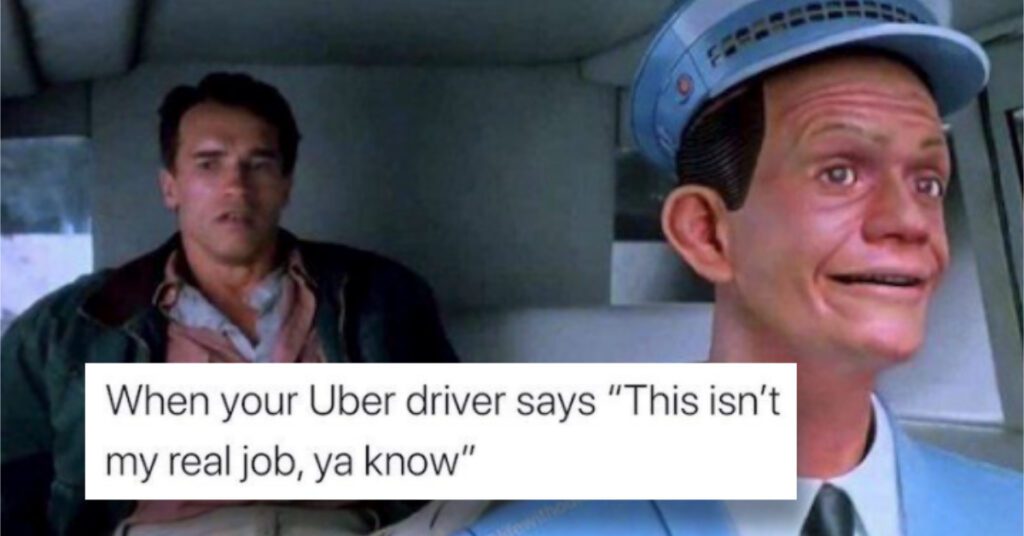 15 Action Memes to Make You Feel Like a Star

The 80’s launched a new kind of hero into the world of American cinema, and since the US is a huge exporter of culture, the same hero type found its way to a lot of the world in a pretty prominent way.

This is the era of the ultra-man. The living embodiment of machismo. Muscles on muscles, absolute tanks of brute force wielding the biggest guns and the broadest shoulders. They didn’t trade in the clever or the calculated, but in sheer mass and audacity.

And now, weirdly enough, they’ve collided with the world of memes. Let’s look at some and try to come up with a few bad action tag lines.

Nobody nose the troubles I’ve seen. 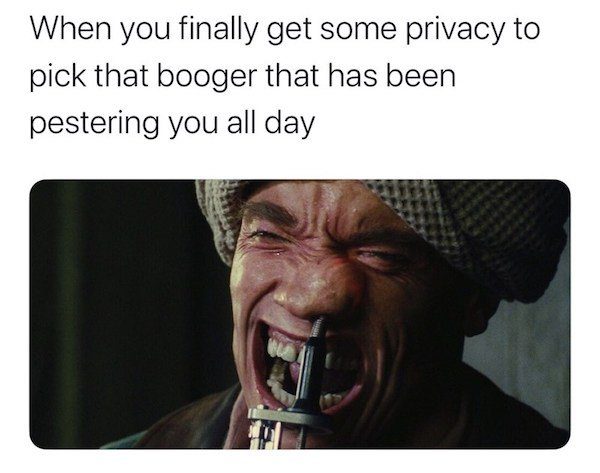 What are you, chicken? 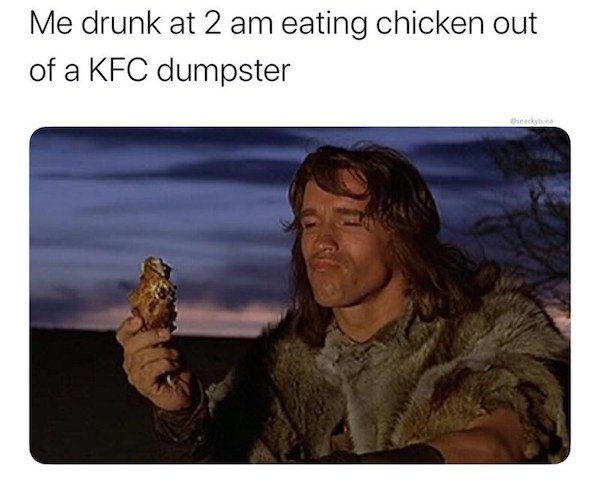 Be careful, he’s armed and dangerous. 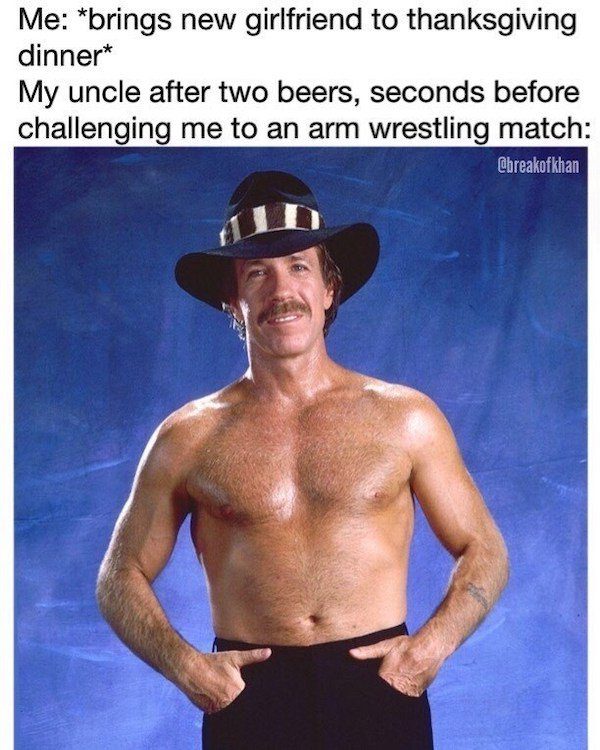 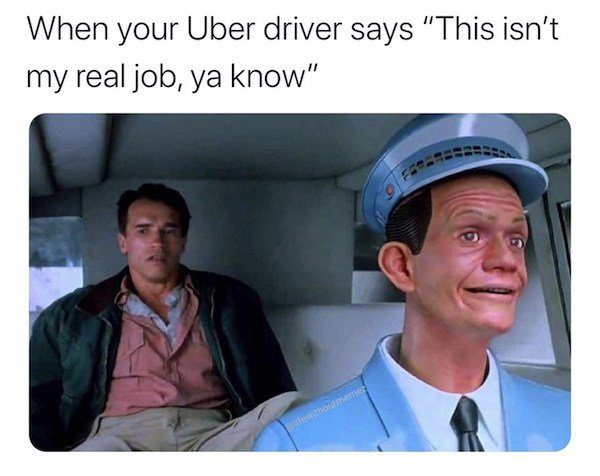 And so we meet wet again. 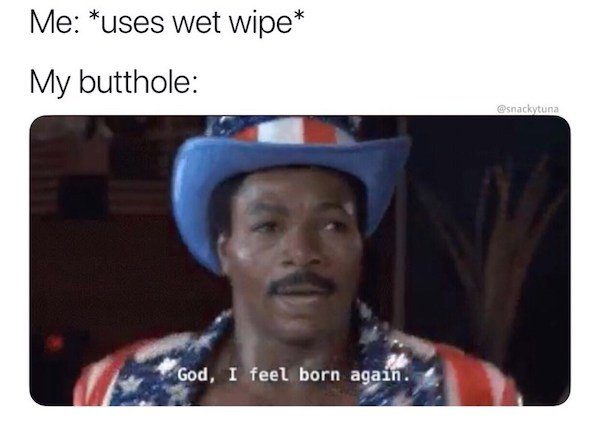 Go on friend, sock it to me. 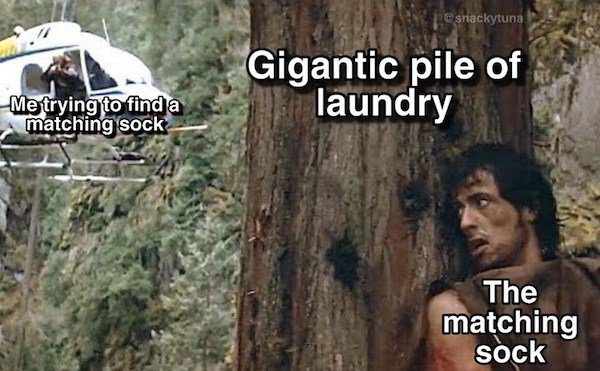 I’d say data ’bout does it. 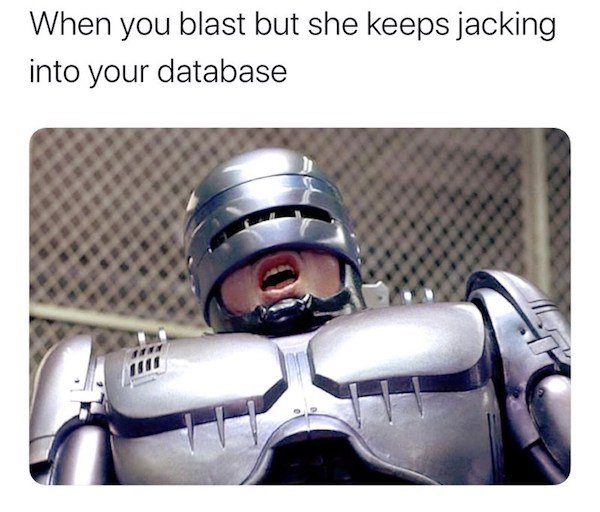 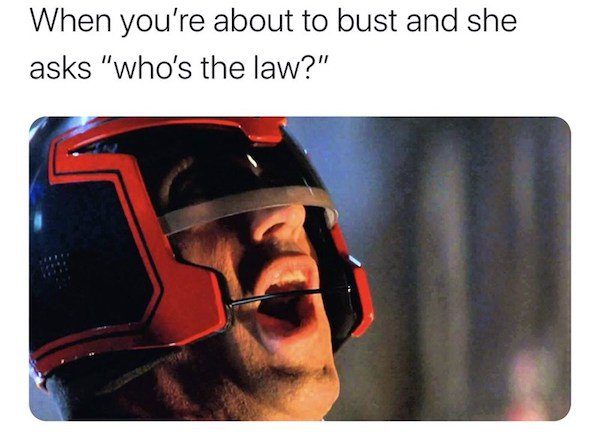 You’re in for a grand slam, friendo. 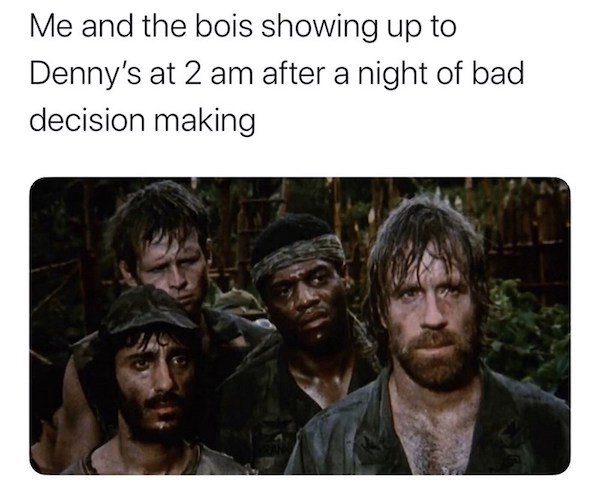 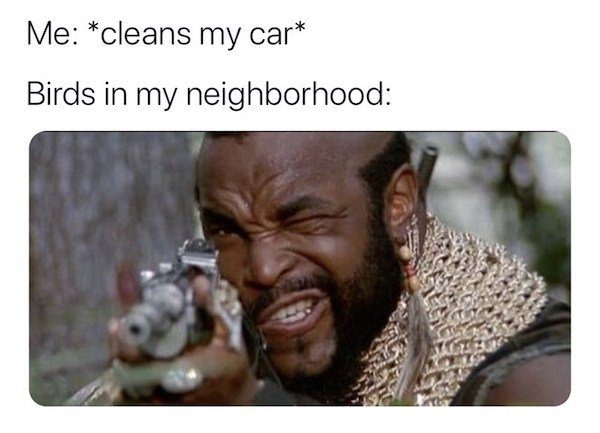 Well well well, would you look who just waltzed in. 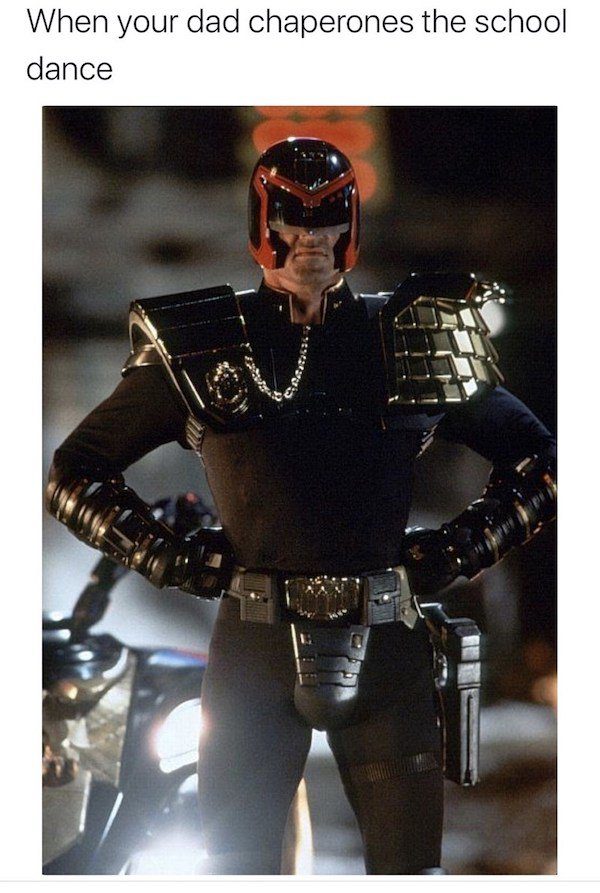 Come taste my fists of furry. 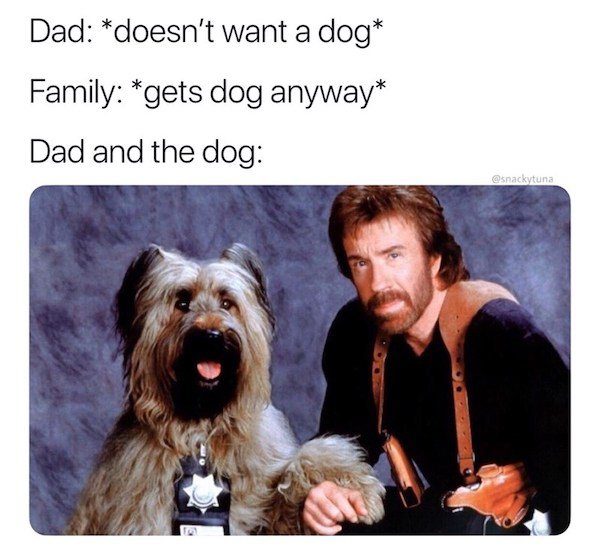 3. The best part of waking up

Check out my latest stimulant package. 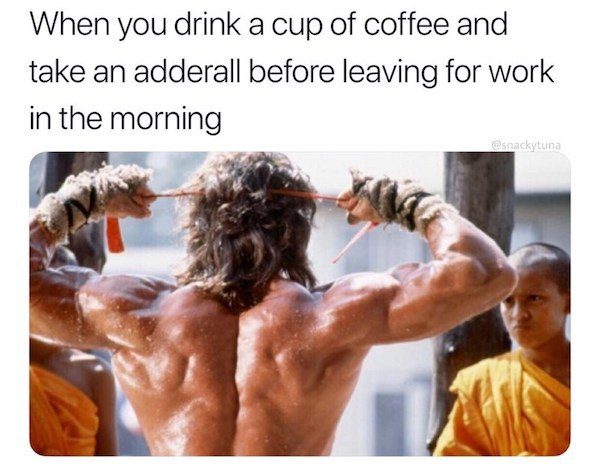 Can’t believe I pulled that off. 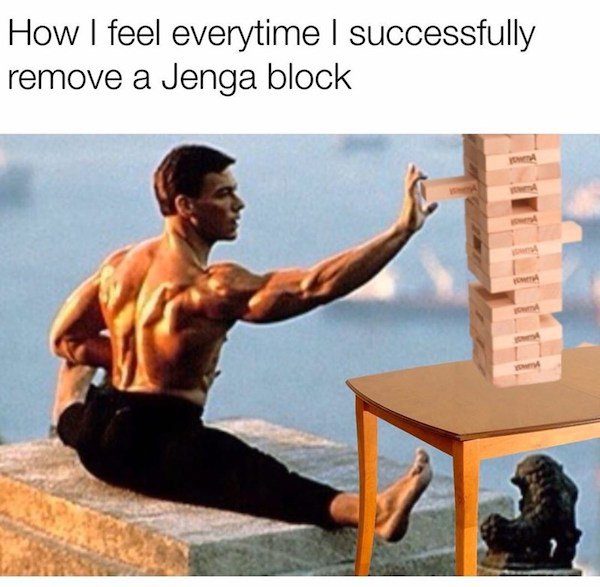 Get ready for some flower power. 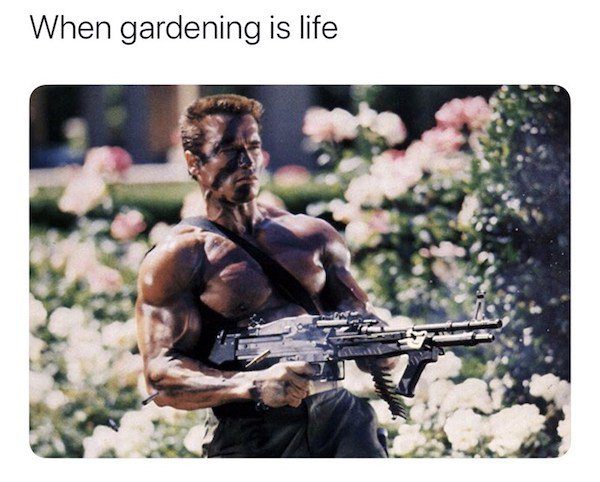 Ok, I don’t think those were tag lines so much as puns but I tried and that’s all that matters.