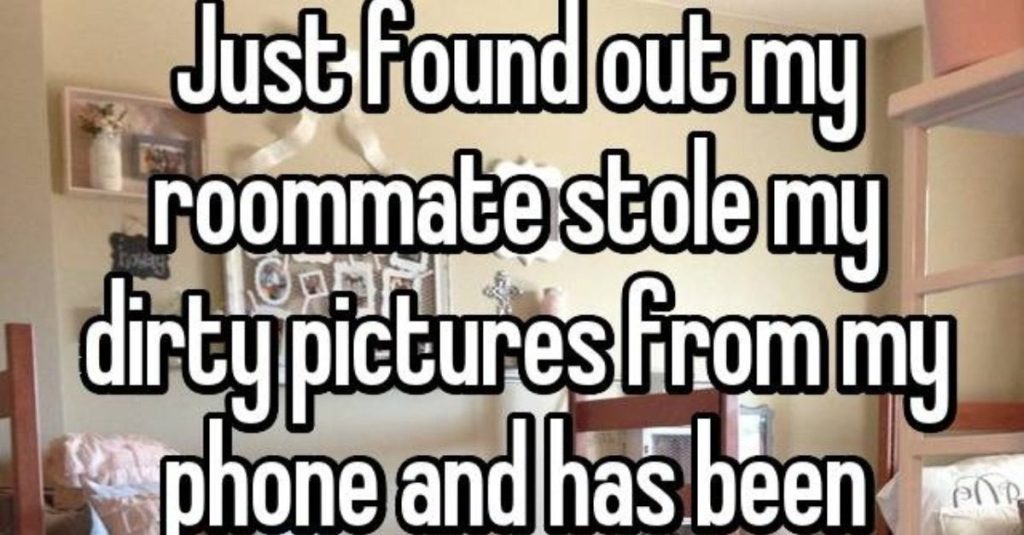 I once had a roommate who would never ever do the dishes. And I’ll bet you’re saying to yourself, “Well, surely they would have had to eventually so they could use a dish again,” but no, not really.

See, her strategy was to just keep collecting new plastic plates and bowls and utensils and cups. Keeping them from restaurants and what not. Which led to my strategy of just straight up breaking those things and throwing them away so she’d be forced to do a dish.

Roommates are not always the easiest thing to deal with. They’re often thieves, even. Just ask these anonymous contributors.

I resemble that remark. 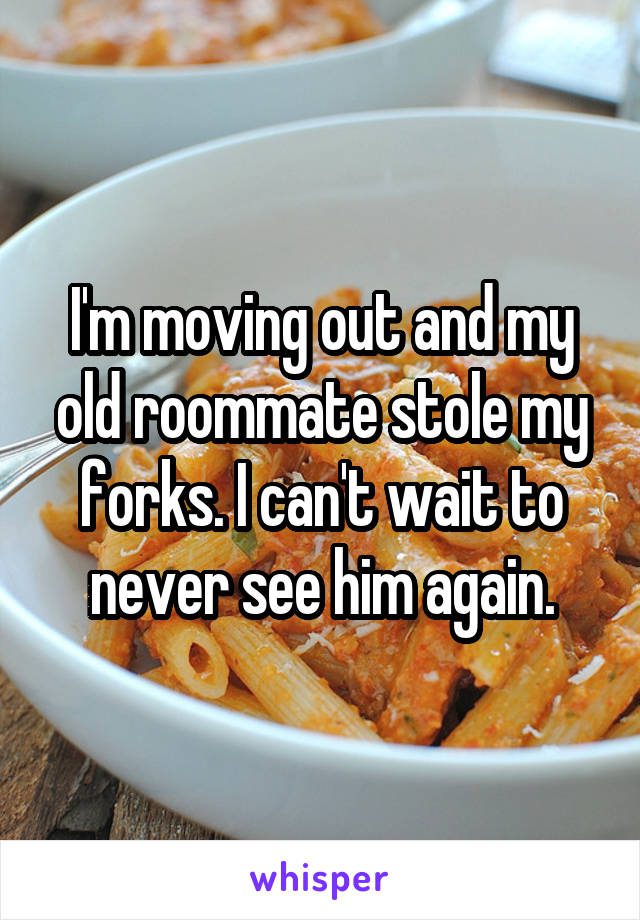 I get where you’re coming from, but there are emergency situations sometimes. 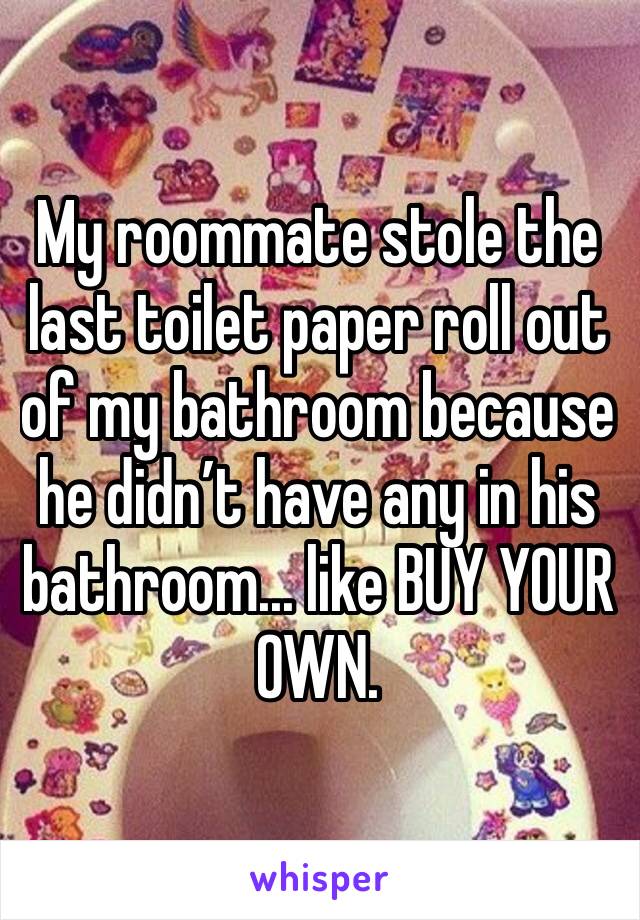 I can’t imagine getting any enjoyment out of a game console knowing I’d stolen it from a friend. 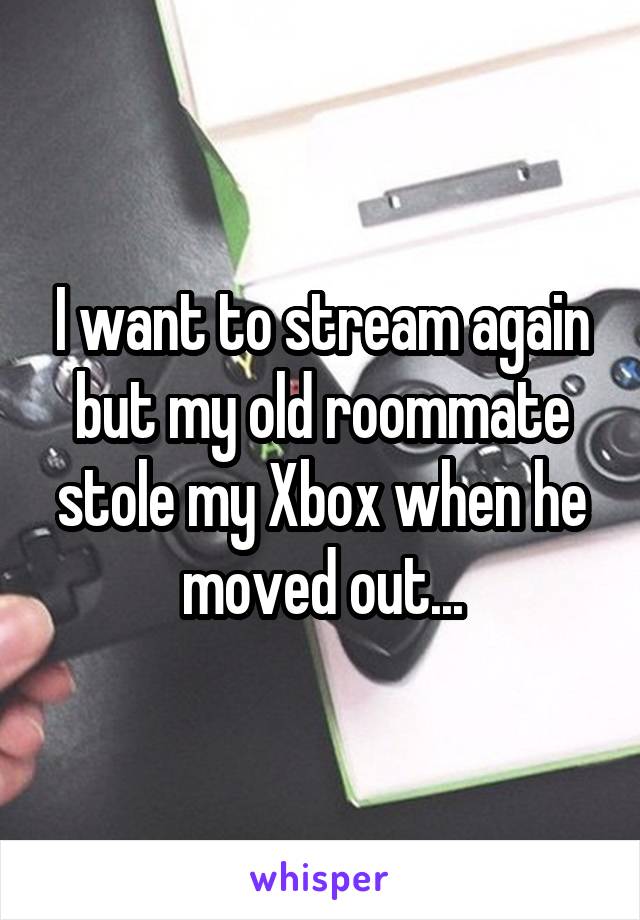 There are some things that just force your hand to cut all ties. 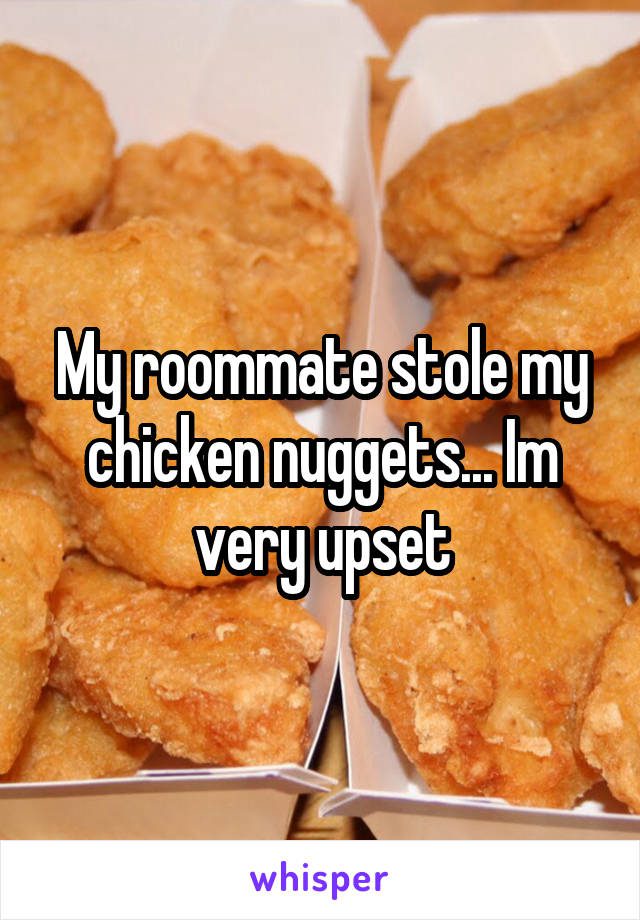 It’s a muscle relaxer. Probably stolen to get the chill high, but for people who suffer from muscle problems, the lack of meds can be devastating. 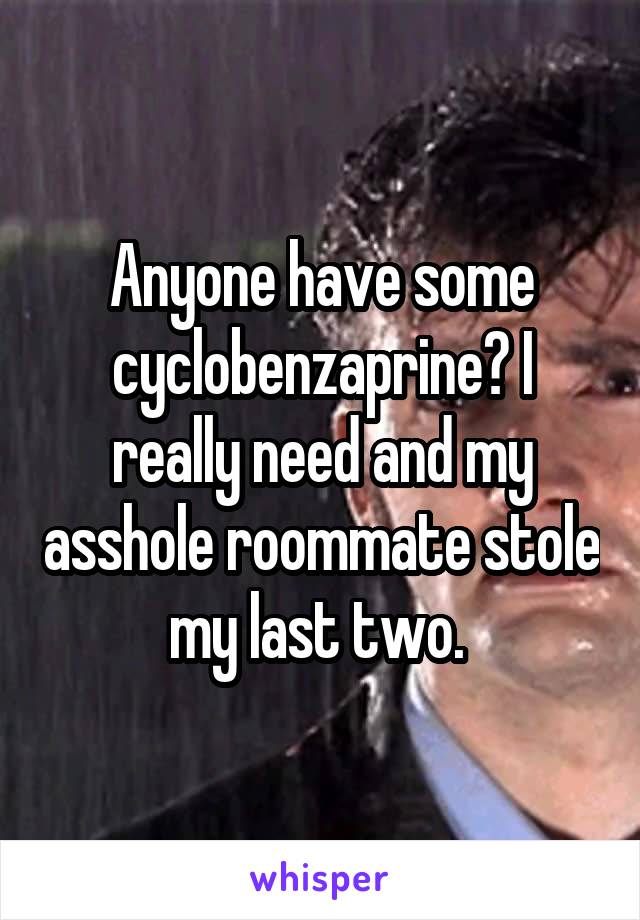 Are you still living together? If so, where the heck are they hiding the chopping board? 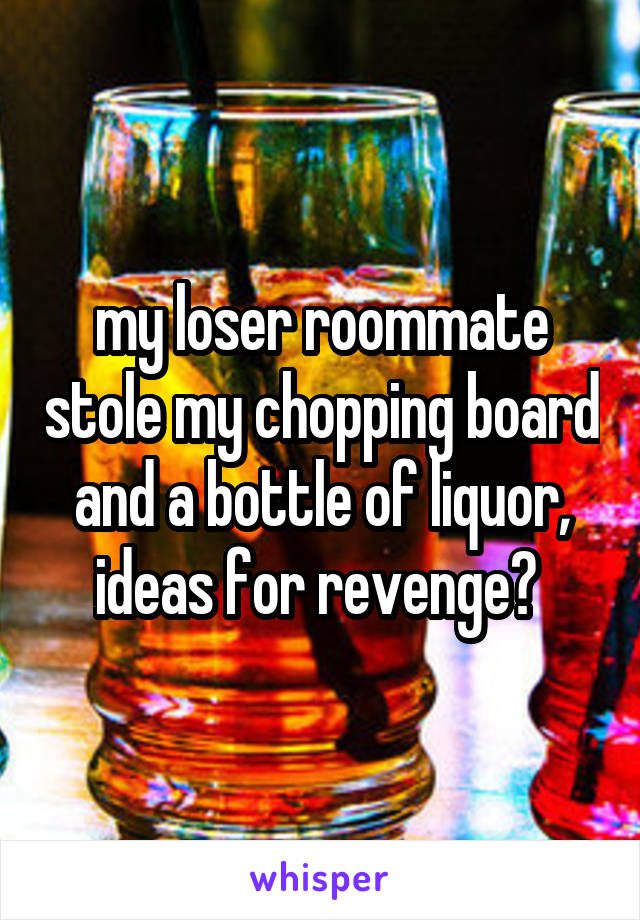 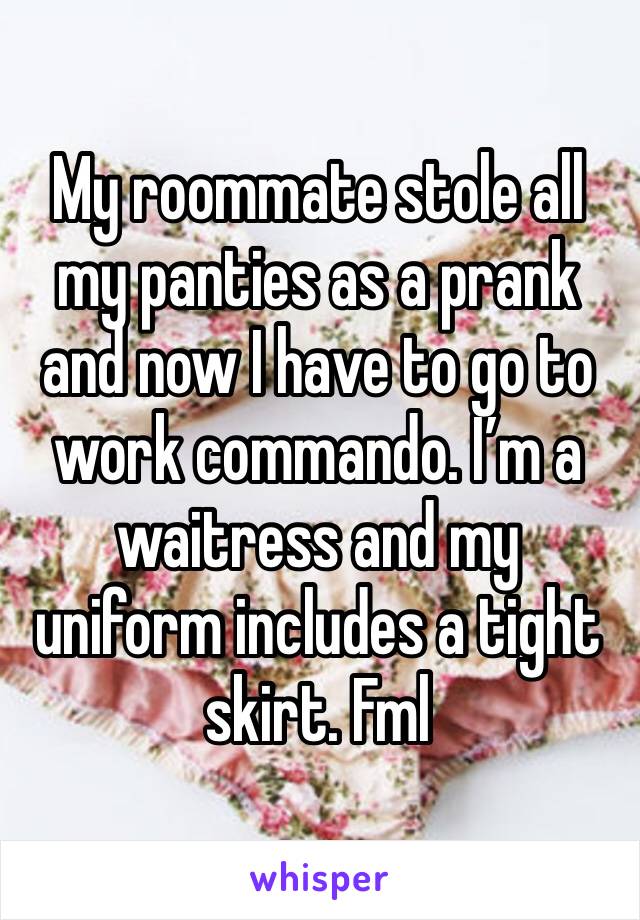 They need to find a way to make up for it. 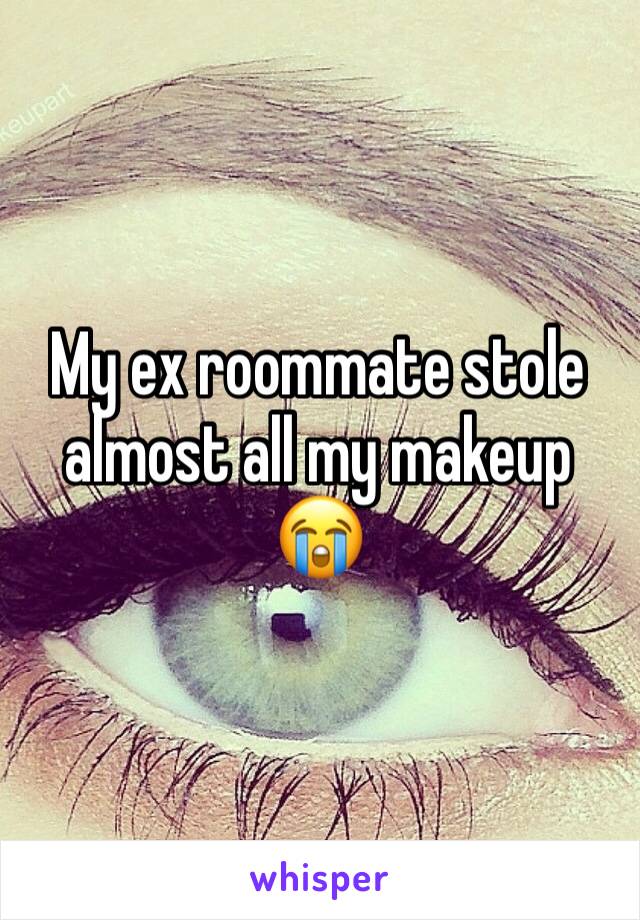 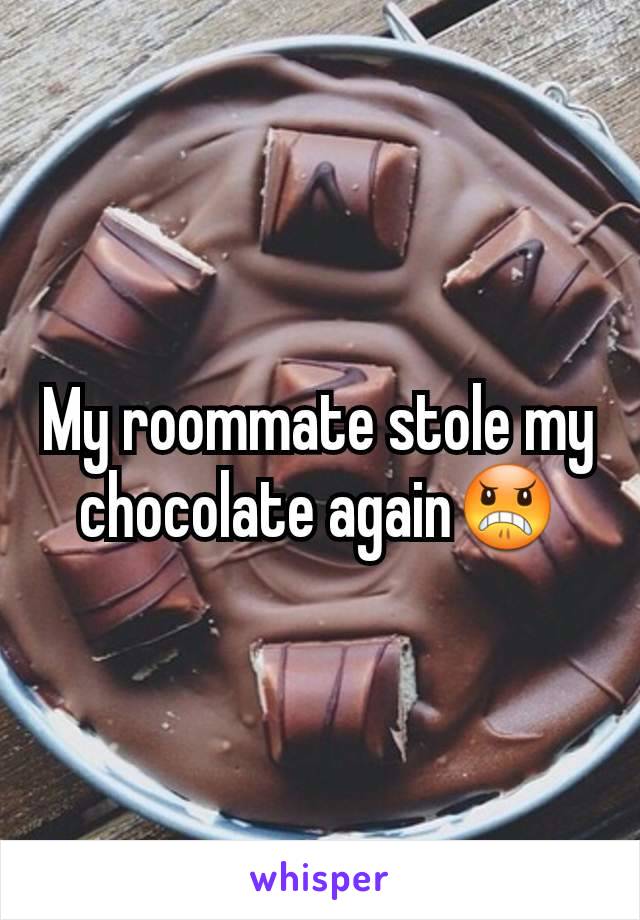 You shouldn’t be more mad at yourself – you’re not in the wrong here. 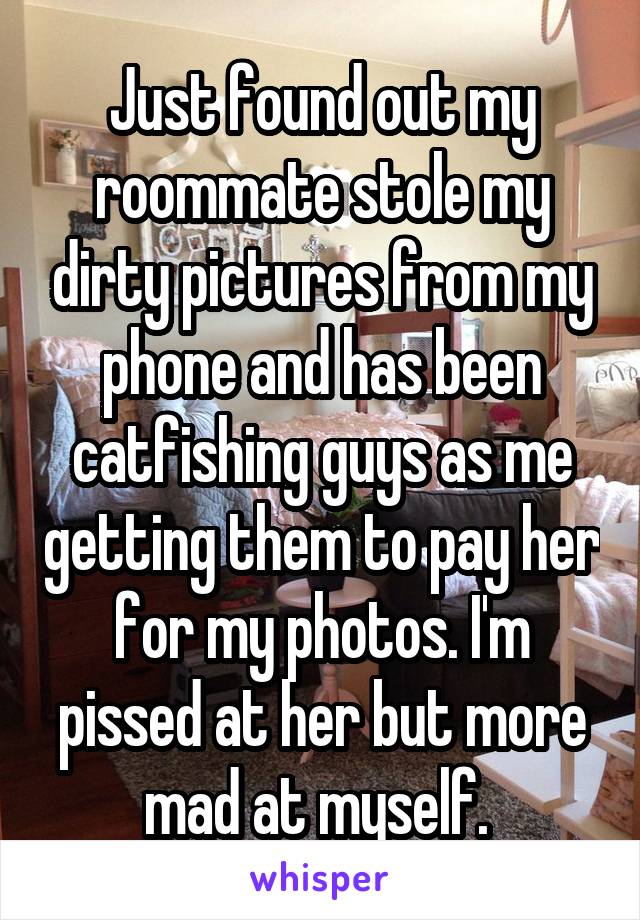 Um, who doesn’t use money? 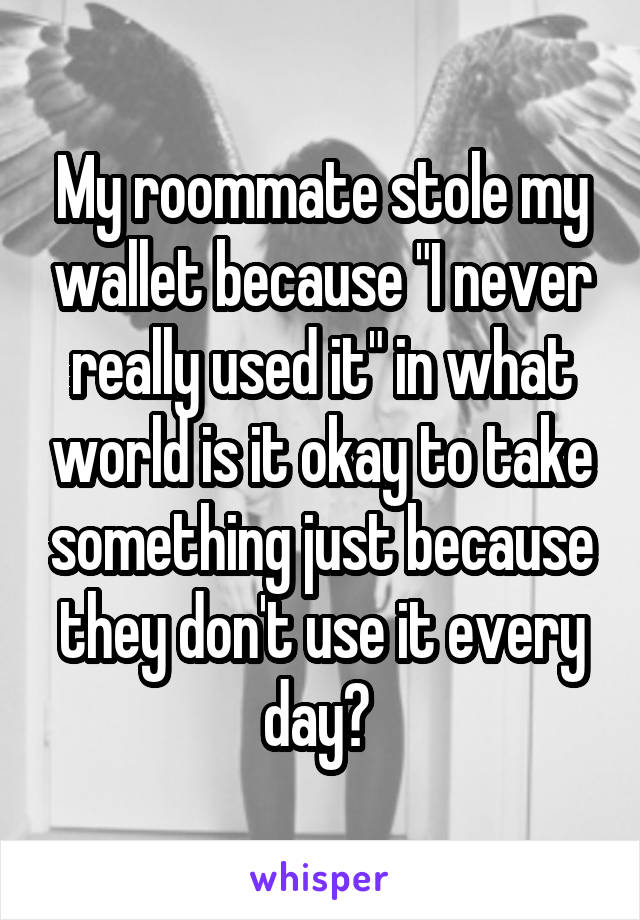 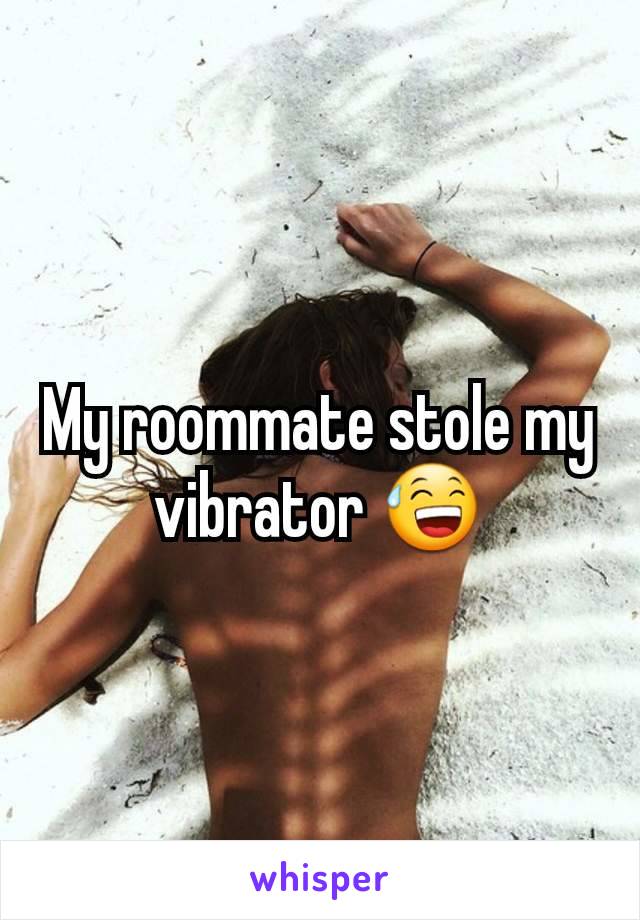 Gotta just come right out with that. 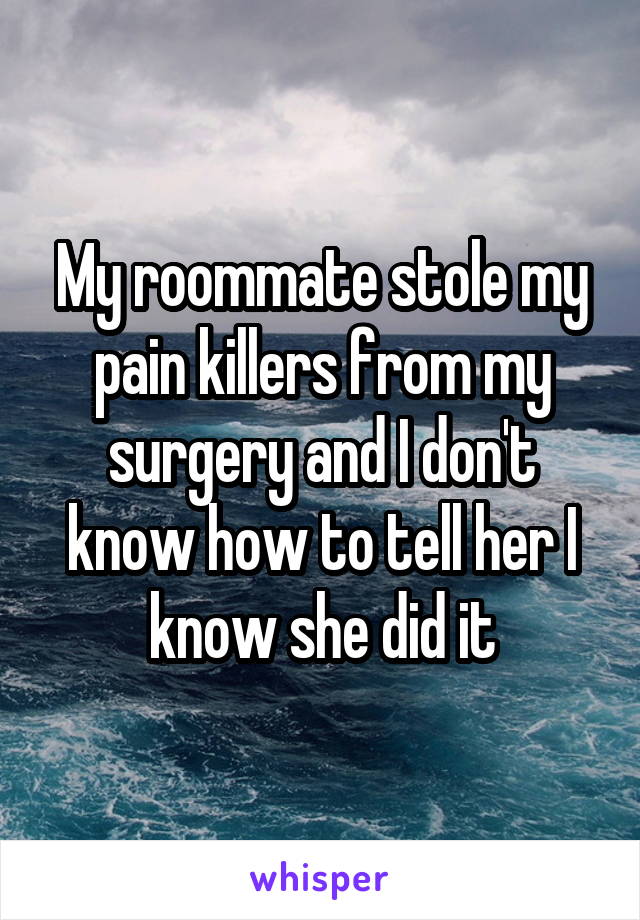 Guess she’s only got a little fraction of that five hour boost, huh? 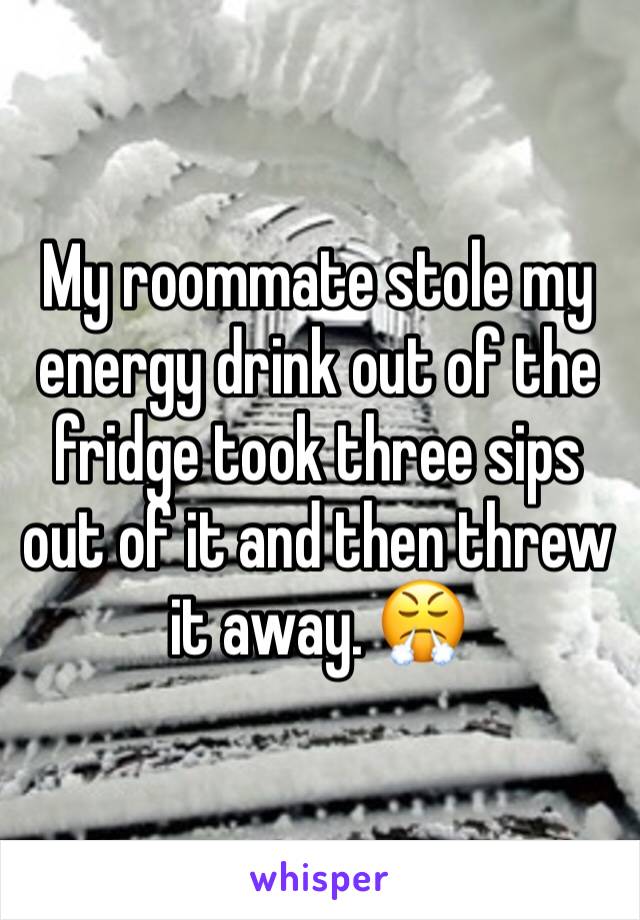 I’m thinking about those beans. 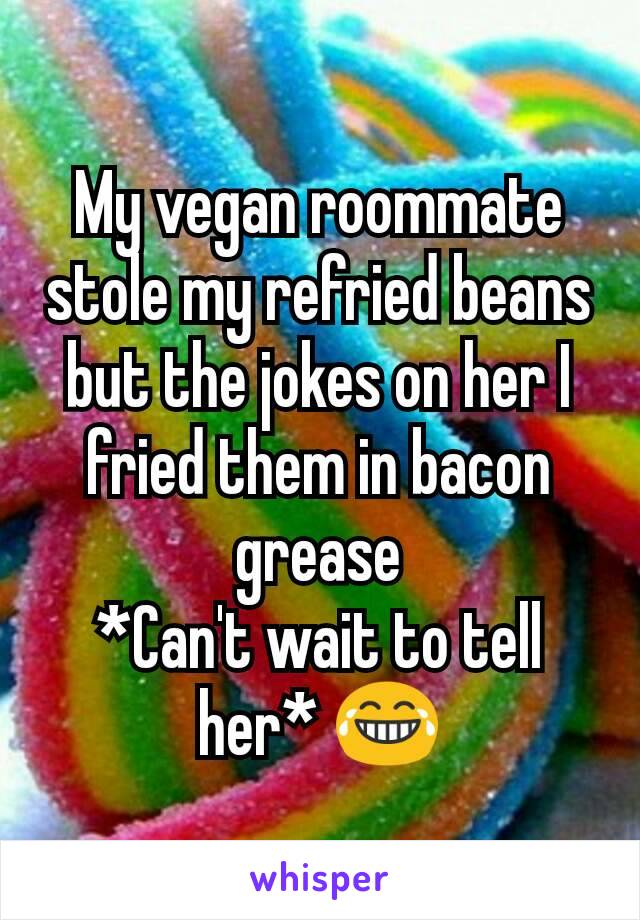 Have you ever had a particularly bad roommate?