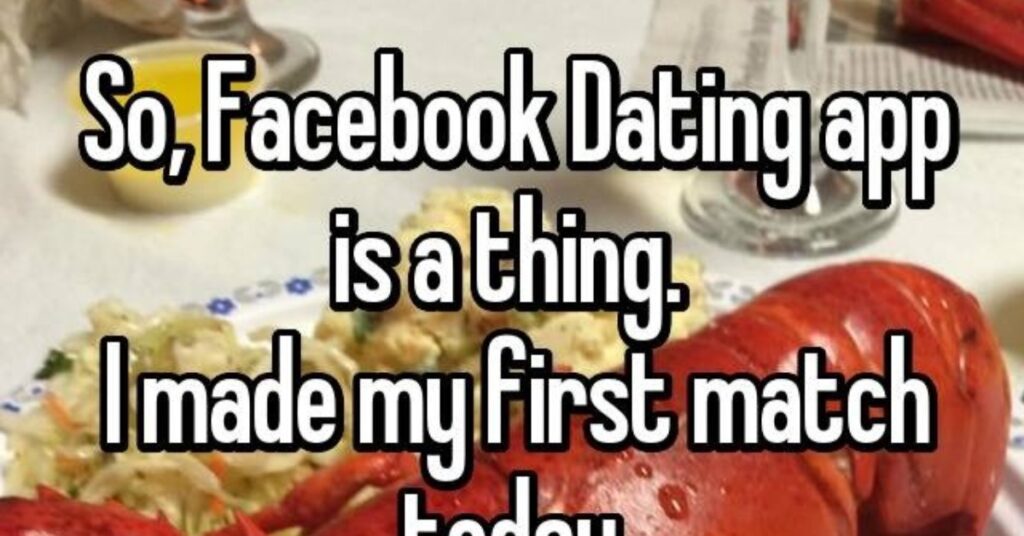 Facebook Dating is Here and People are Weighing In

Are you tired of there being, like, more than two companies in the world? Then you should consider adding the latest offering from a tech giant attempting to swallow up yet another corner of the market and try Facebook dating. At least, I assume that’s why most people are doing it. Either than or they want to like, meet people and have fun and find fulfilling lives. But I’m *pretty* sure it’s mostly about ushering in the monopolistic singularity of American tech capitalism.

Anyway, where were we? Oh right, Facebook dating. It’s new. People have their doubts. But does it work?

Well, let’s see what a few early adopters have to say about it. (These contributions are all anonymous and as far as we know none are from bots/shills, but, take with a grain of salt.) 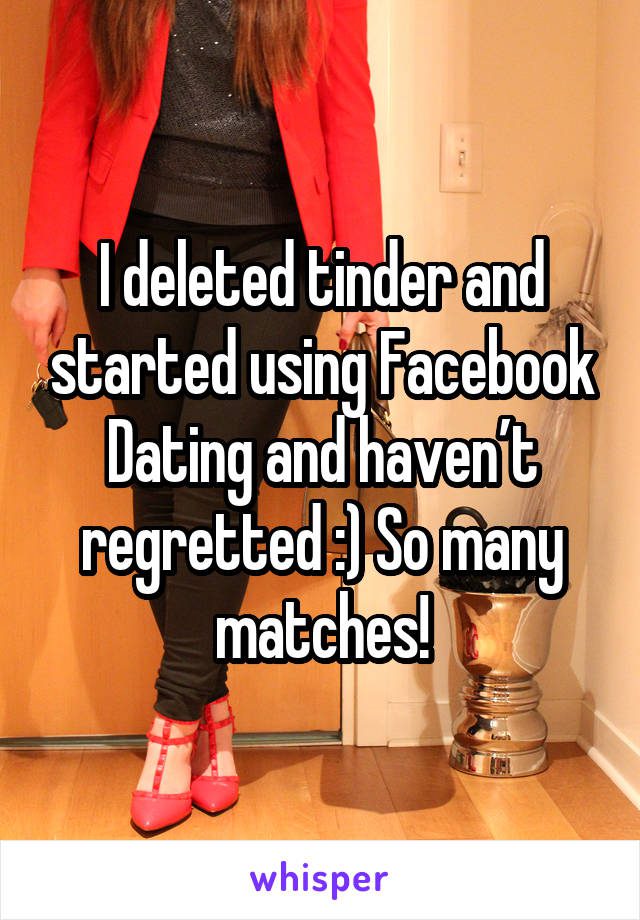 9. Hitting it off nicely 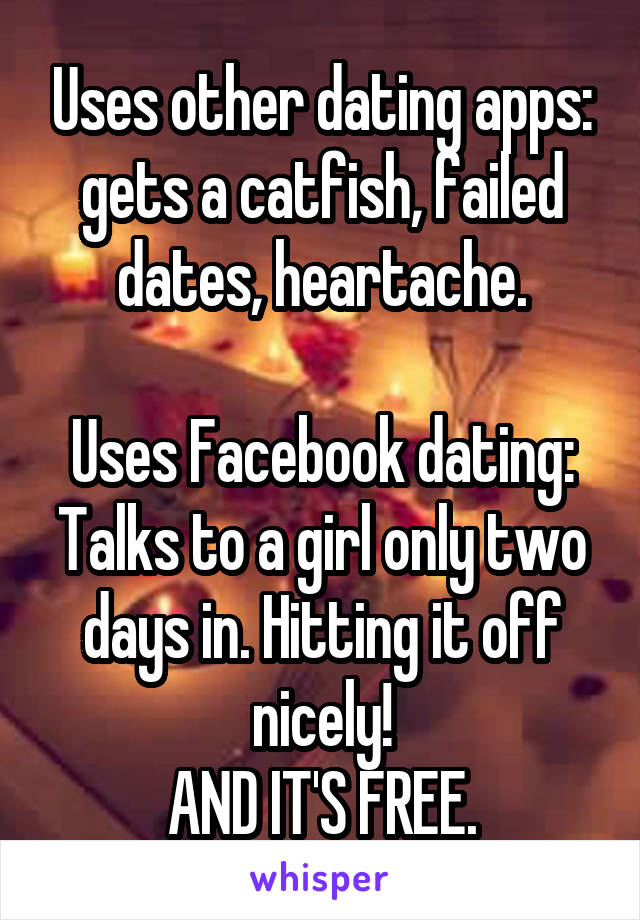 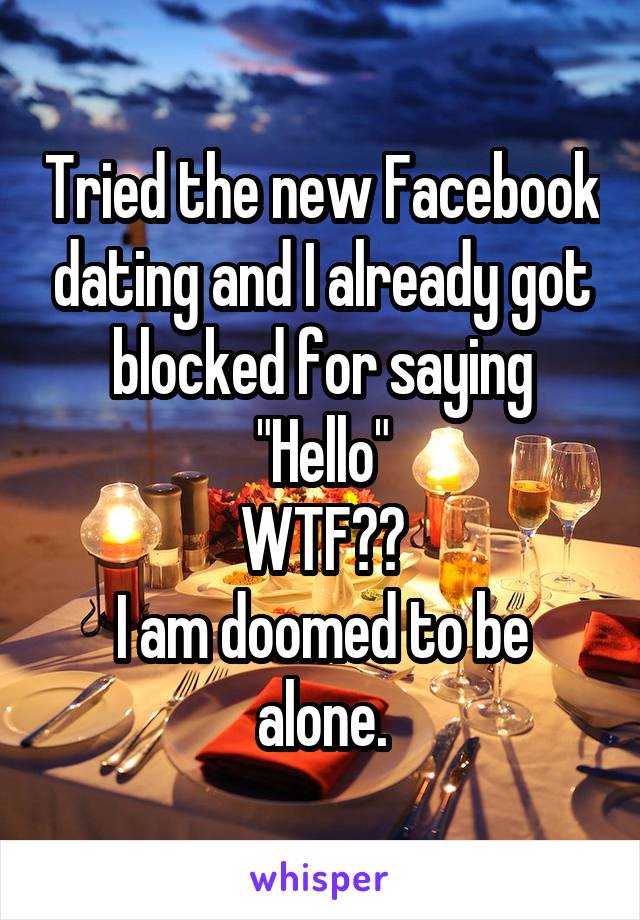 7. Spooky stories to tell in the dark 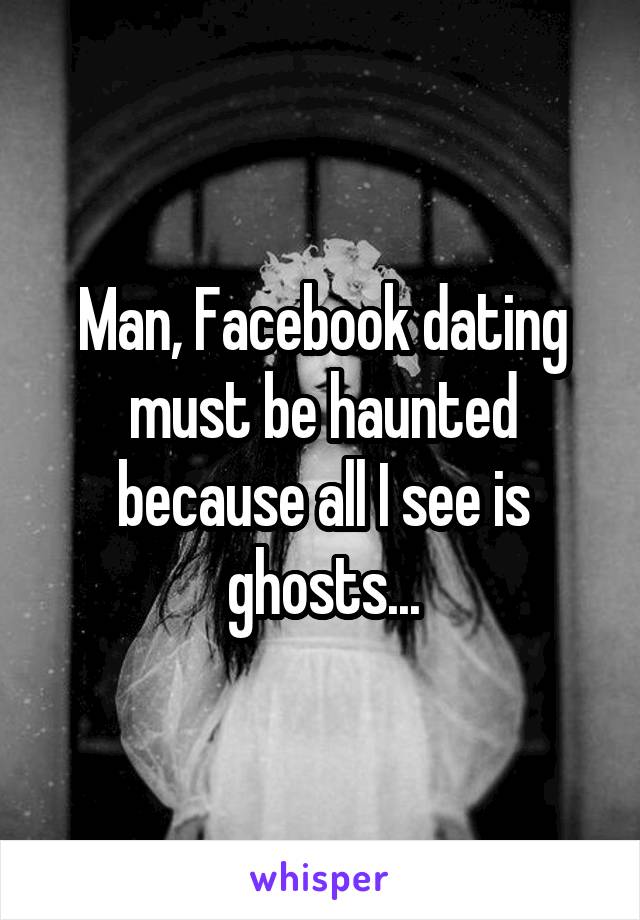 6. Made in the shade 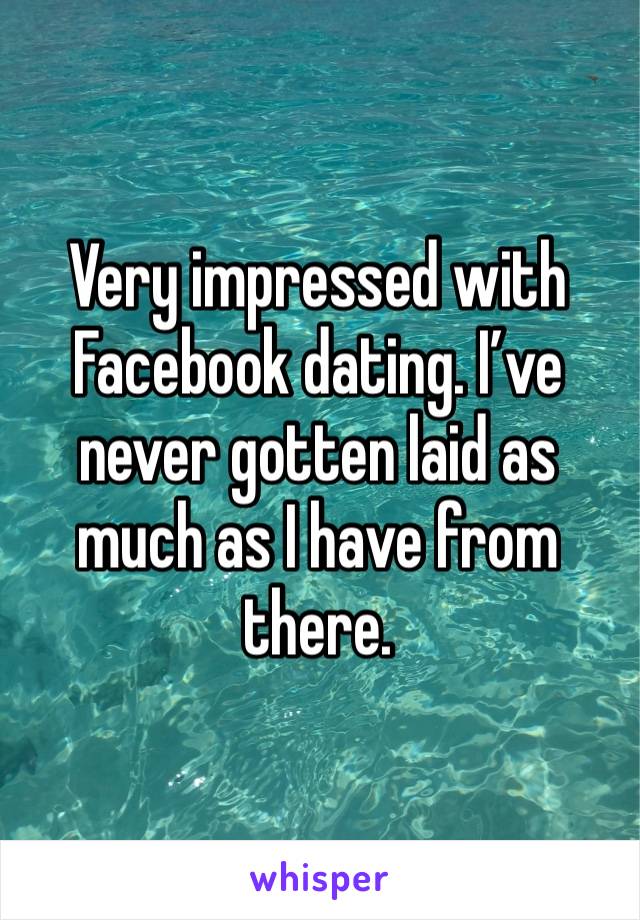 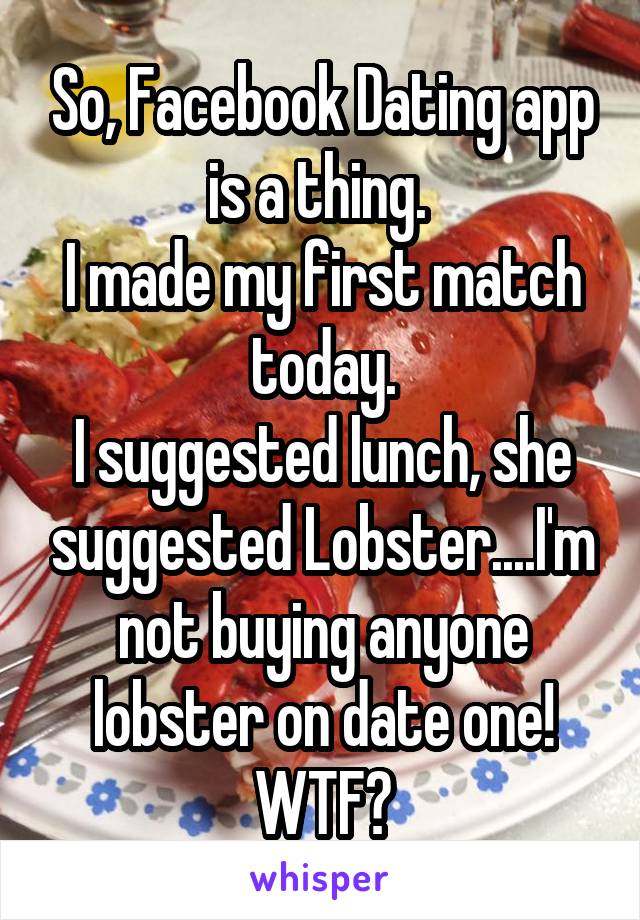 2. But where’s the punchline? 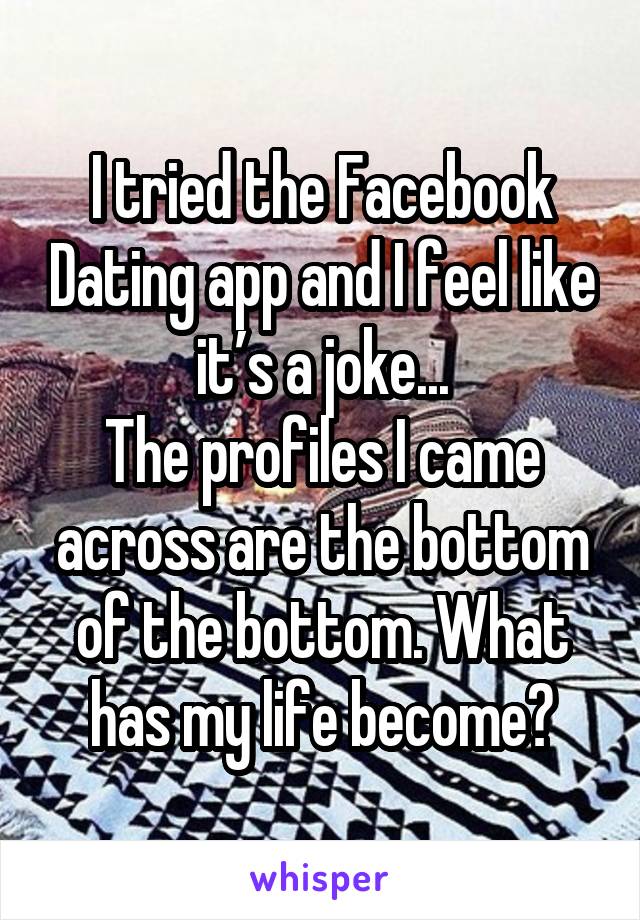 1. A higher quality of people 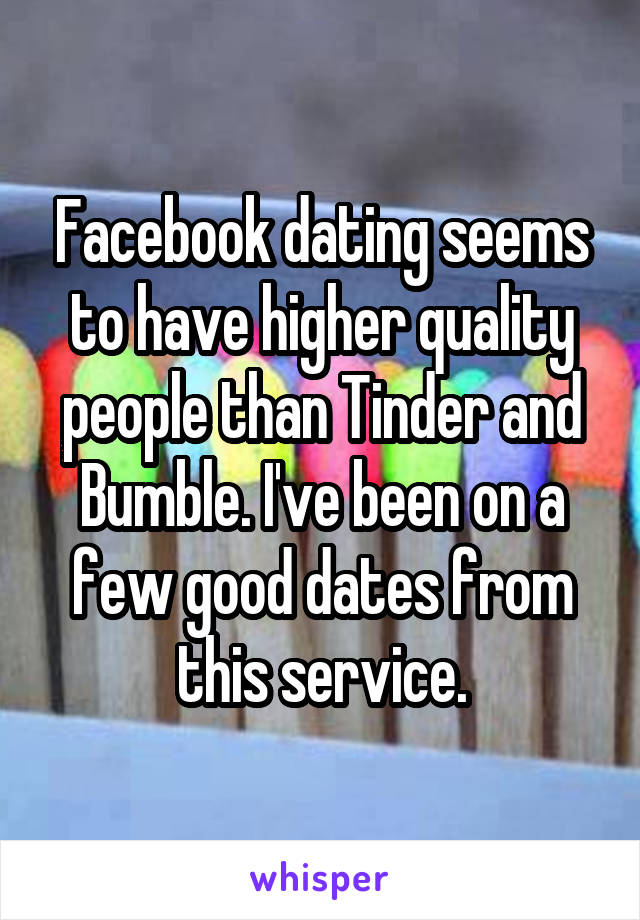 So, from this random sampling, people with positive experiences and negative ones are pretty much tied. Try at your own risk?

Have you ever had any success with online dating?