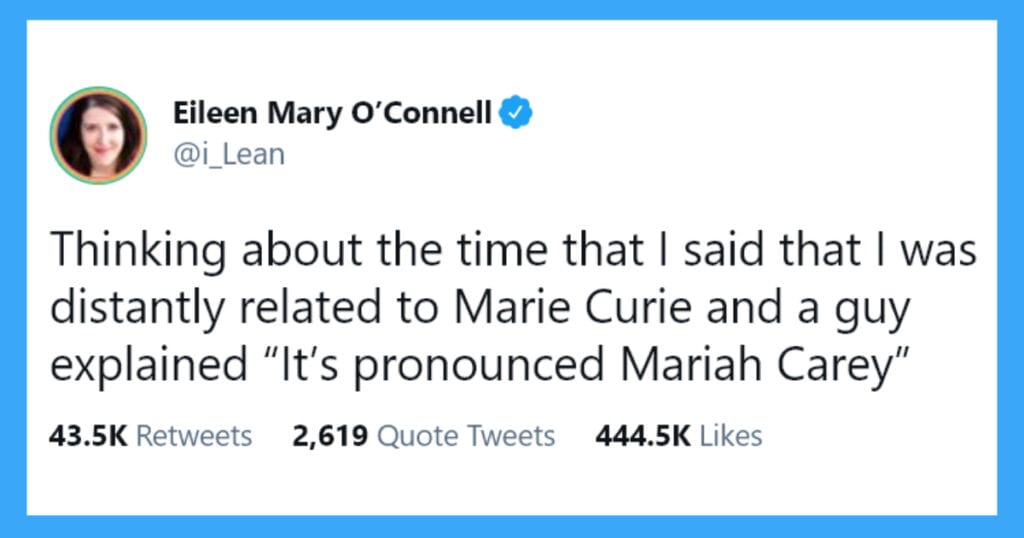 Fellas, Bring It In – We Need to Talk About These Tweets

Alright fellas, we need to talk about some things.

We’re gettin’ called out on Twitter and rightfully so. Don’t take this as a time to get all defensive and rev up for a fight, just listen for a minute, maybe laugh along a bit, and let’s all just try to make the world slightly better, starting with us, eh?

Here are a few things that have been brought to our attention.

Don’t get mad at the symptoms before you’ve taken a second to understand the disease.

The same men who decided women were legally the property of their fathers and/or husbands and therefore could not own property or hold bank accounts of their own. 🙃 https://t.co/5Hndu4YKzc

Not everybody needs you to save them. Get that bread.

new movie idea: small town farm boy goes to the big city and falls in love with a hotshot lawyer woman who convinces him to move into the city and start hating christmas

Ok but for serious tho.

Gambling is illegal in Hawaii but totally legal in Nevada.

Should Hawaii be able to prosecute Hawaiians who go to Vegas to gamble?

If you answer NO, you are just scratching the surface of the breathtaking unconstitutionality of the Georgia abortion ban

Honestly guys, grow up. Yeah human bodies are weird as heck but we all got ’em.

Guys that r grossed out about girls getting their periods are lame. I'm sure your mother was praying to get hers but got you instead, tragic

This is a cause I firmly believe in.

Learn to find solutions for both of ya’ll.

Don’t pull this on people who work for you, leave them be.

Years ago I was told to take a clip out of my newsreel because I was wearing braids. The news director told me I wouldn’t get a job with braids. I left the clip in and landed a job in the industry. Now, I’m wearing them on-air for the first time. Braids are professional. pic.twitter.com/pqjhpEYI4z

It’s all fun and games until you devastate yourself like this.

Are we just belittling for fun?

Conservatives: Pull yourself up by your bootstraps and you can become anything you want.@AOC: *goes from bartender to Congresswoman*

All jokes aside it’s really sickening.

Women are told not to post photos that show too much skin because it might limit our future career options.

Men who are rapists are elected to the highest office.

I dunno man, what were you saying before?

"So basically I just can never talk to women again"

Hey man if that's what you need in order to not be a sexual predator, then yes.

I never heard either but I get it.

Something I heard a lot growing up: Girls, boys mature more slowly than you. Make allowances for them.

Something I never heard: Boys, girls mature more rapidly than you. Look to them as examples of intelligence and leadership.

There we go. That wasn’t so bad, huh? Now let’s try to be decent people…. if that’s even possible.