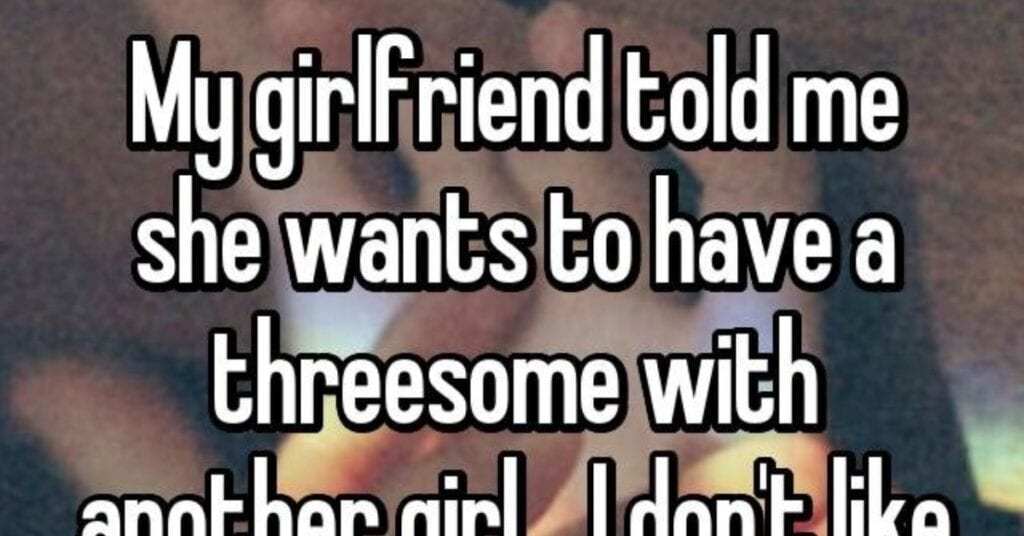 Men Reveal How They Really Feel About a 3-Way Offer

Because one night of spicy fun has the potential to seriously disrupt the dynamic of a relationship and stir up emotions that might not be able to be put back in a bottle.

Just listen to these anonymous confessions from some guys.

Do I put an ad on Craigslist? Creep around a bar? What do we do, here? 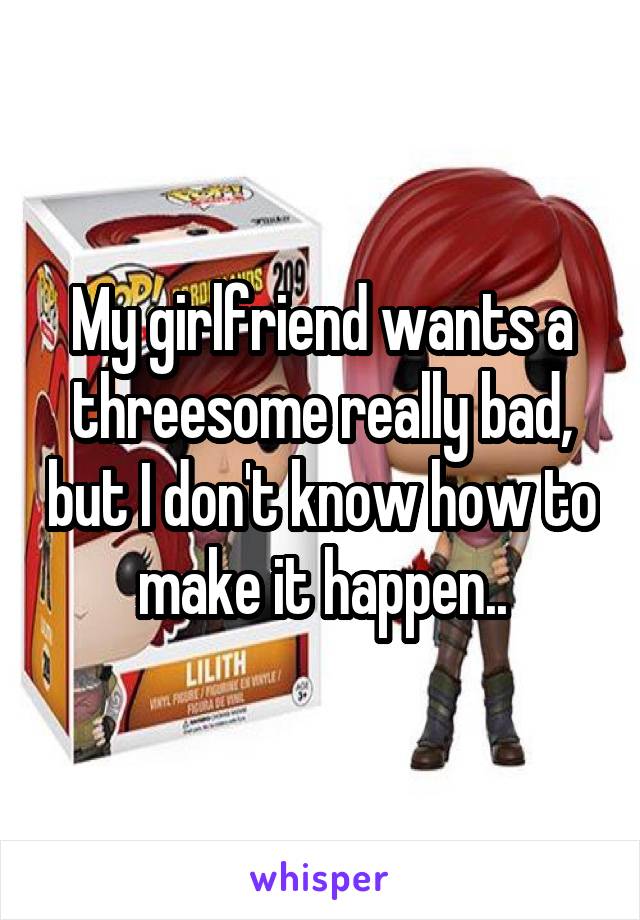 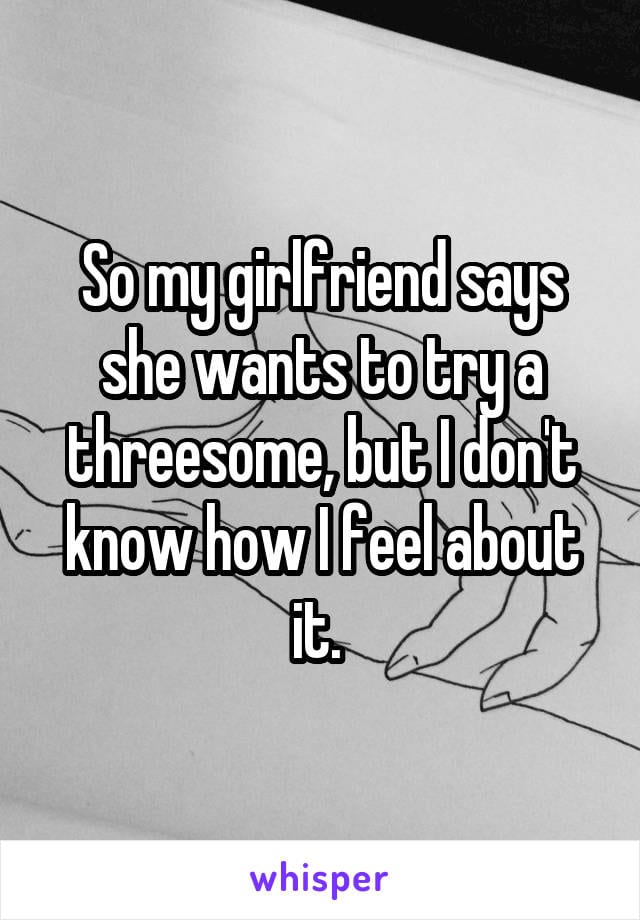 Well, that’s one way to put it. 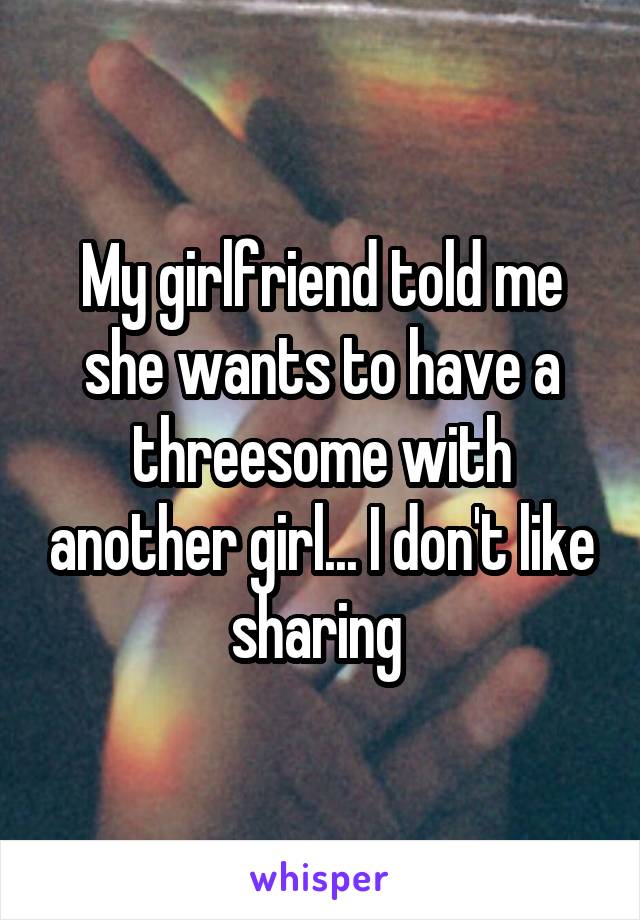 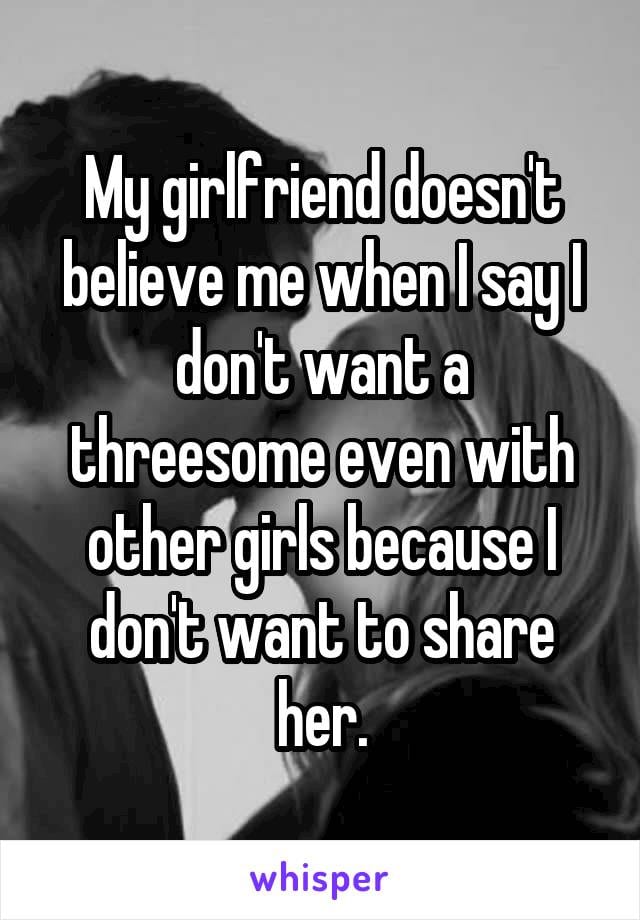 That’s fair. I mean, the pressures you feel being with ONE person sometimes are too much. 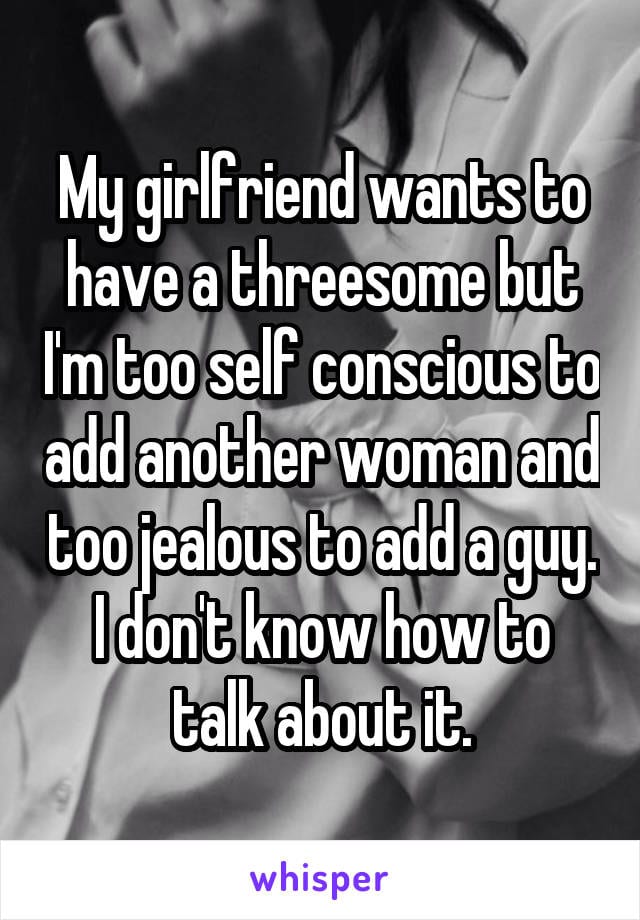 Shoot for your dreams. 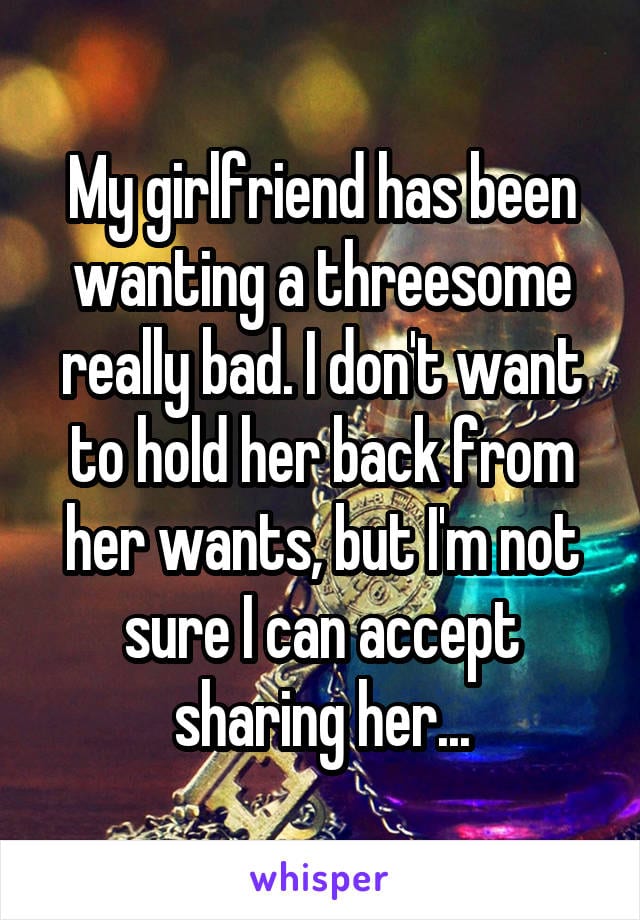 Why are you tryin’ to have somebody else? 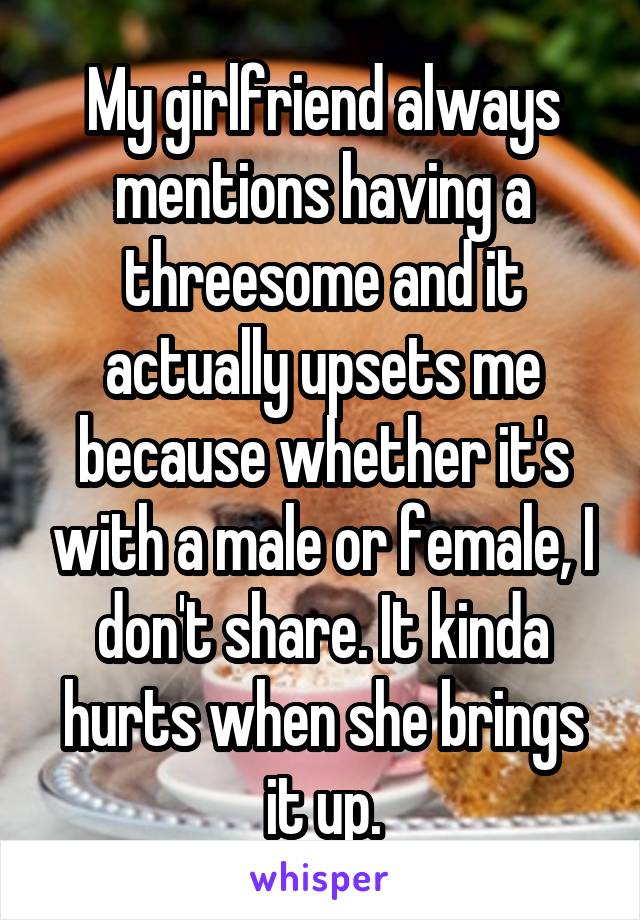 Alright, that kind of apathy is actually a little hard to believe. 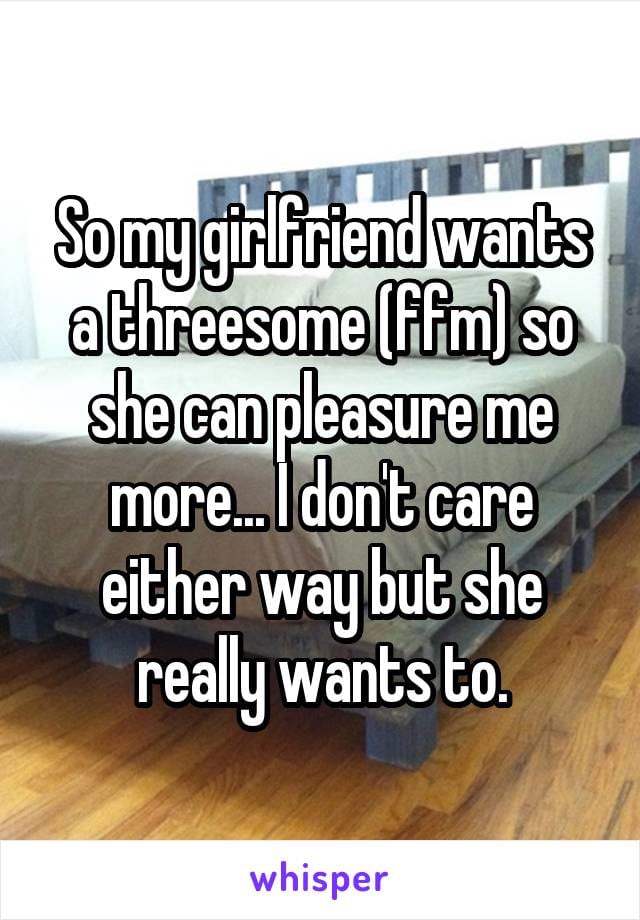 Maybe talk it through. 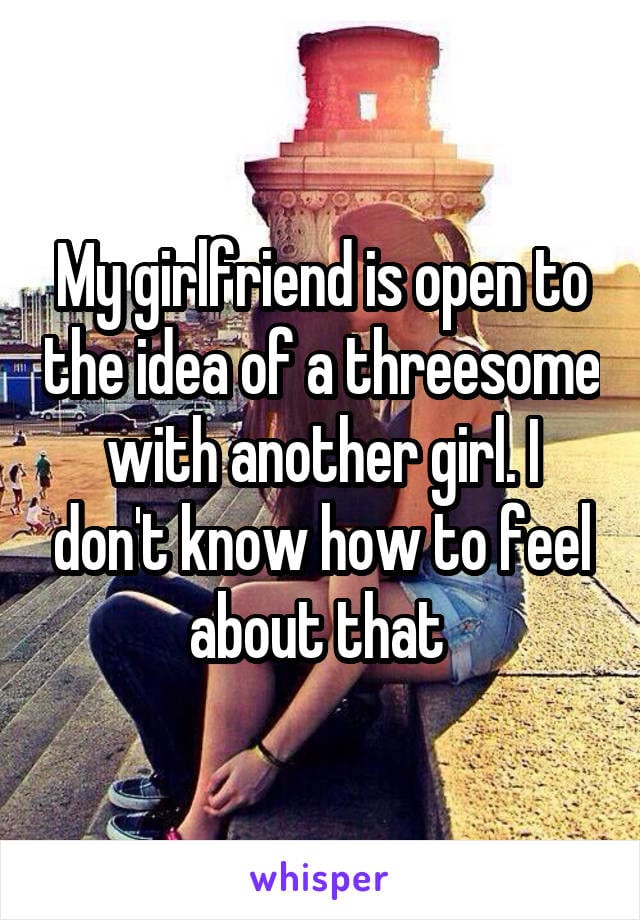 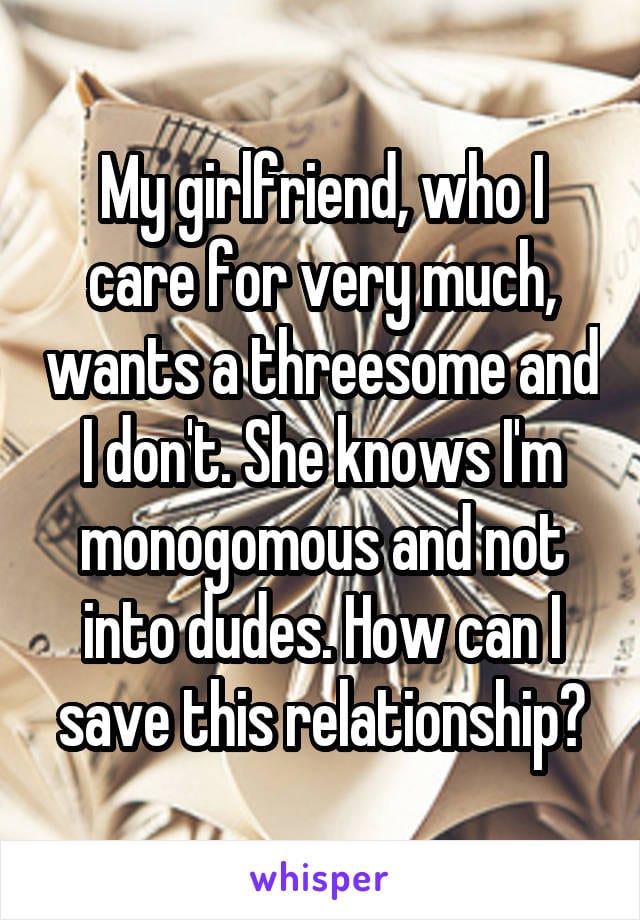 At the end of the day, maybe it’s a little more nuanced than the big sexy fantasy it’s made out to be.