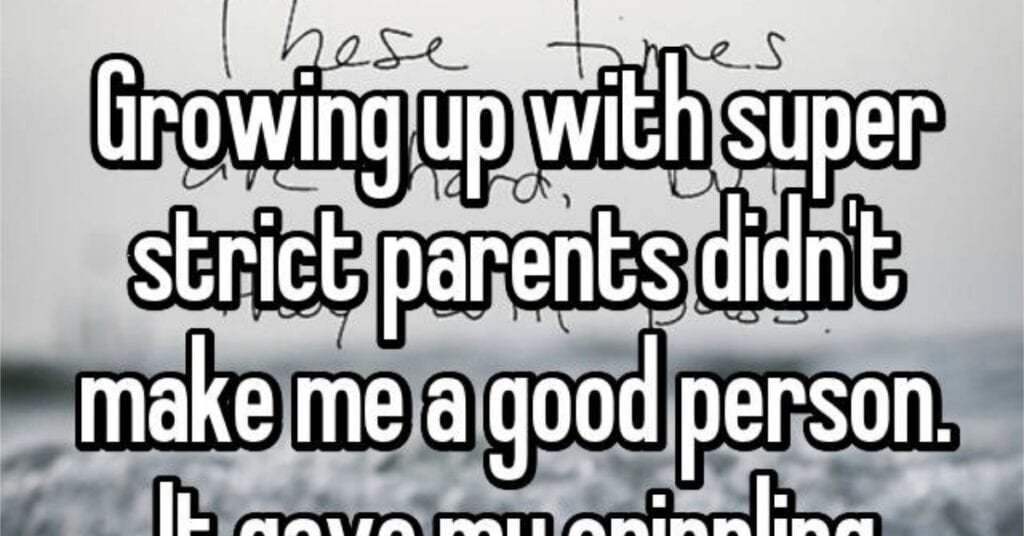 People Open Up About Having Super Strict Parents

There’s an old saying that goes “Spare the rod and spoil the child.” How old? Well, it’s literally in the Old Testament. More accurately, it’s a shortening of Proverbs 13:24 which says:

It’s a fairly controversial statement now. “Your kid will turn out bad if you don’t hit them with a stick sometimes” is not so much viewed as timeless wisdom as it is, yanno, the encouragement of child abuse.

But even parents who aren’t physically abusive can be so severe that their efforts not to “spoil” inflict more damage than good.

Let’s hear a few perspectives from people who grew up in pretty authoritarian households. 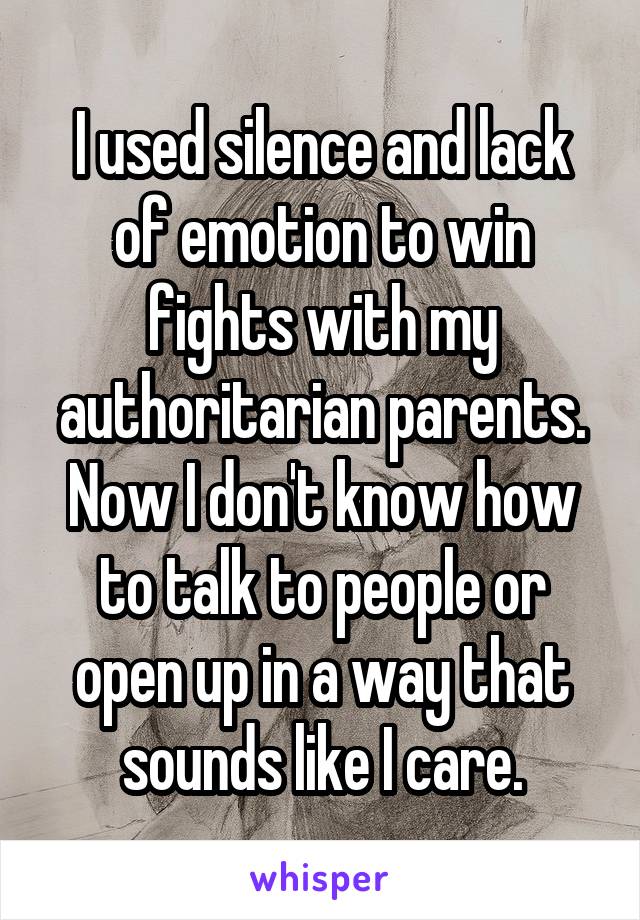 How good of an artist are you though? 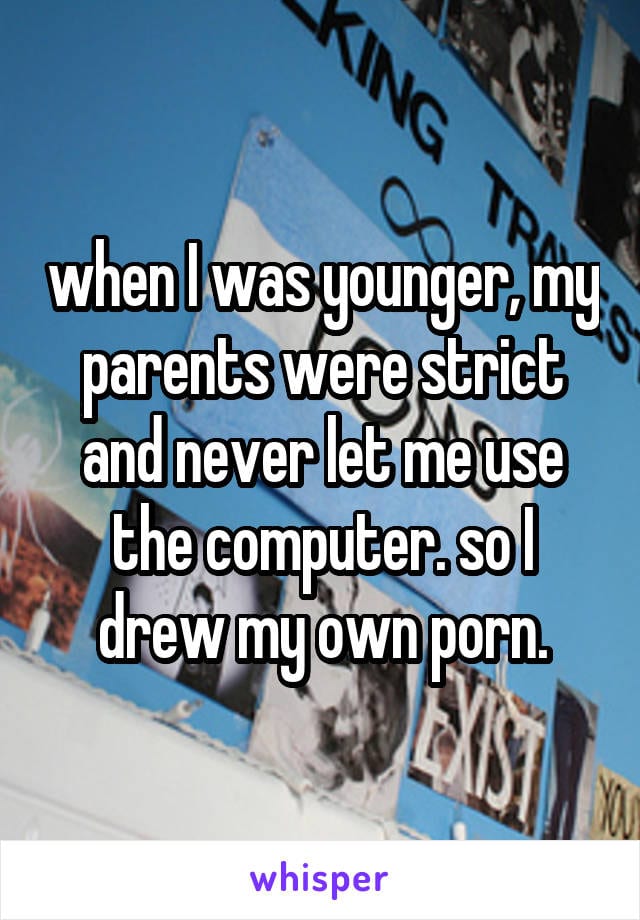 When you’re taught that you’ll always be in trouble, it becomes impossible to see any choice as good. 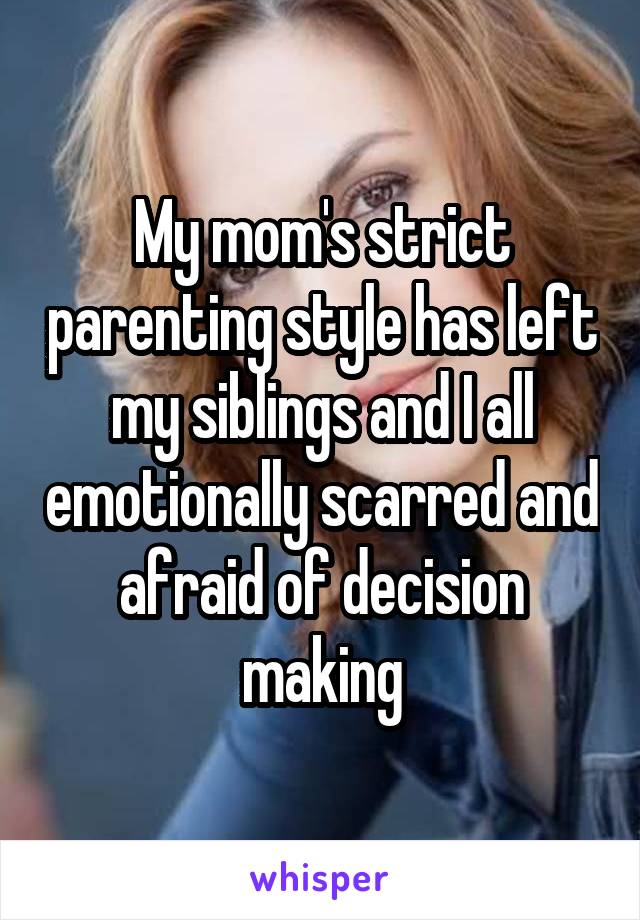 “Do everything my way or you’ll never be happy” isn’t a recipe for success. 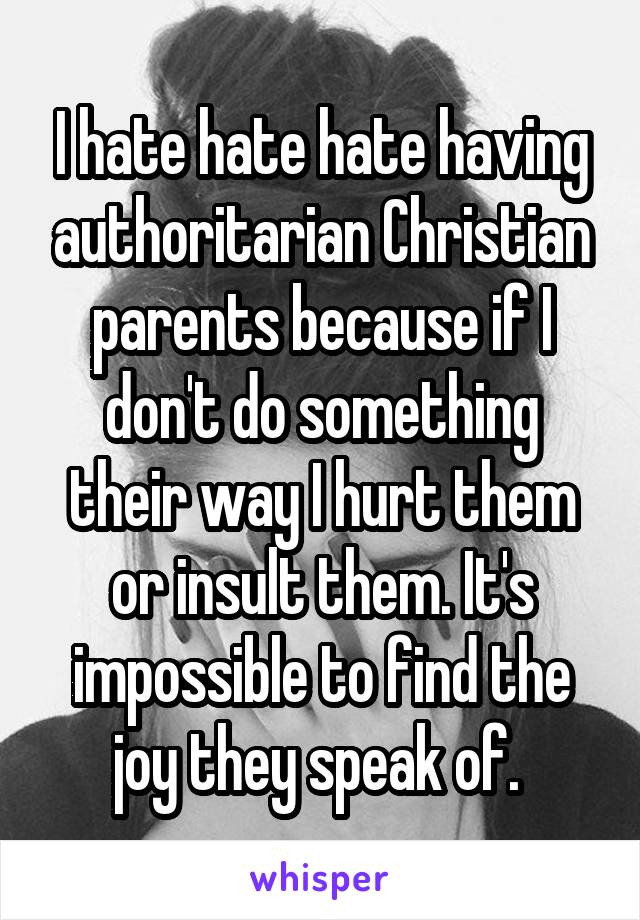 Lying is indeed bad, I guess. 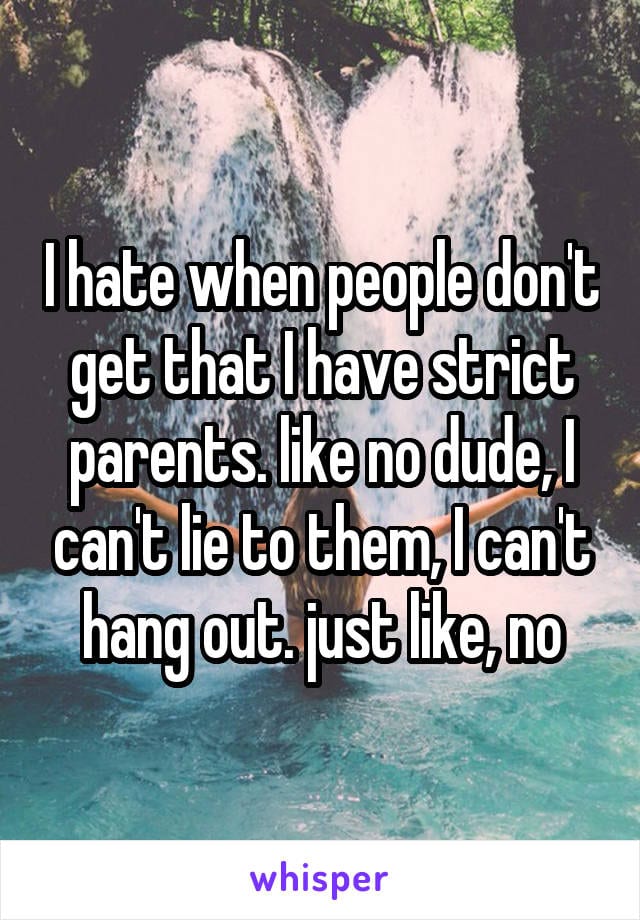 When your tactics backfire. 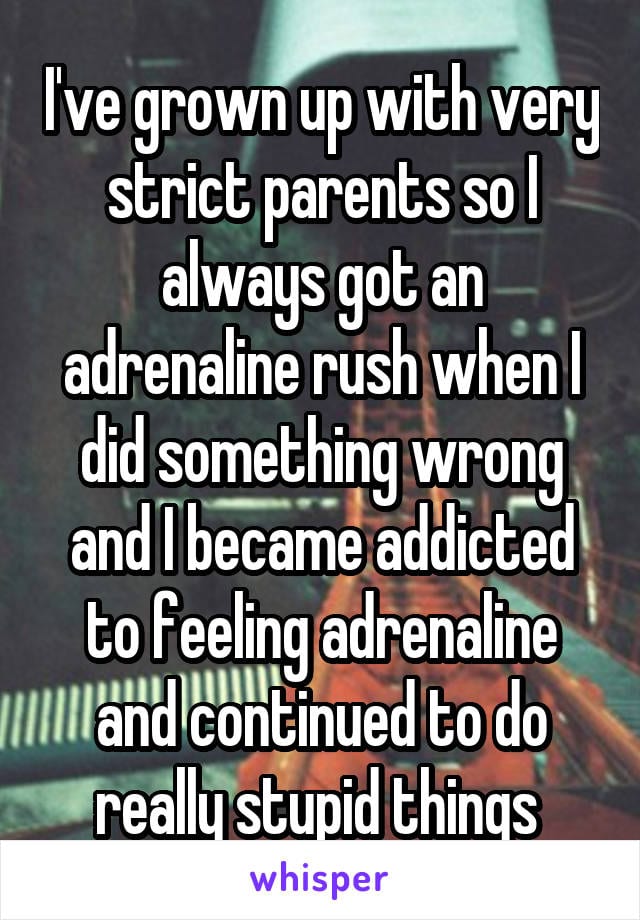 A lot of people deal with this. 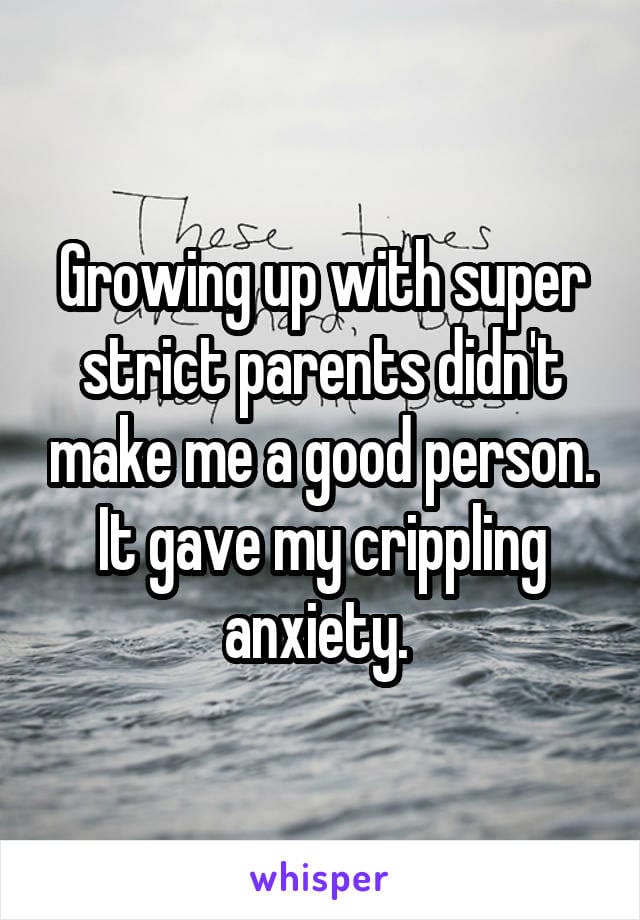 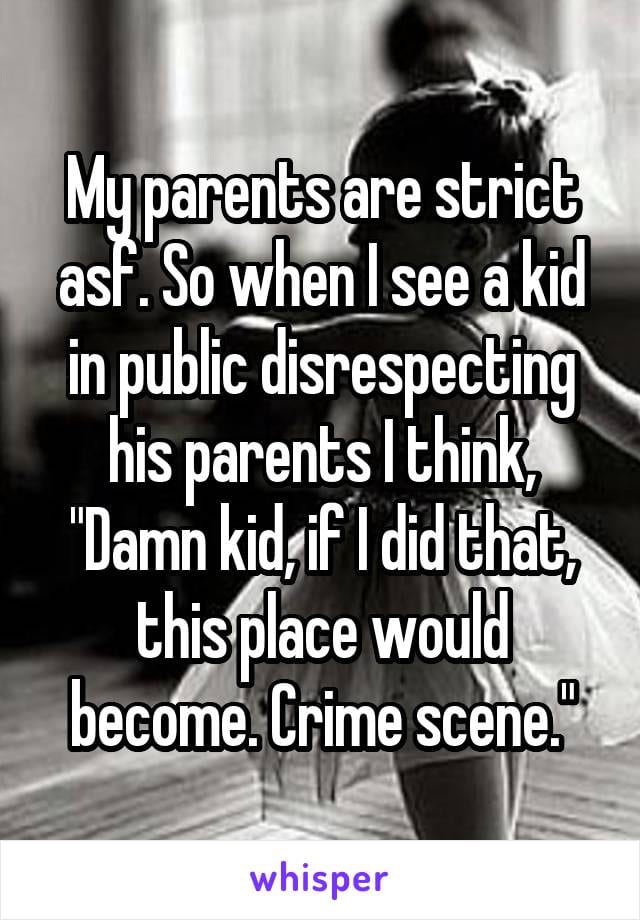 If you can only measure your worth in numbers, you’re never going to feel worthy. 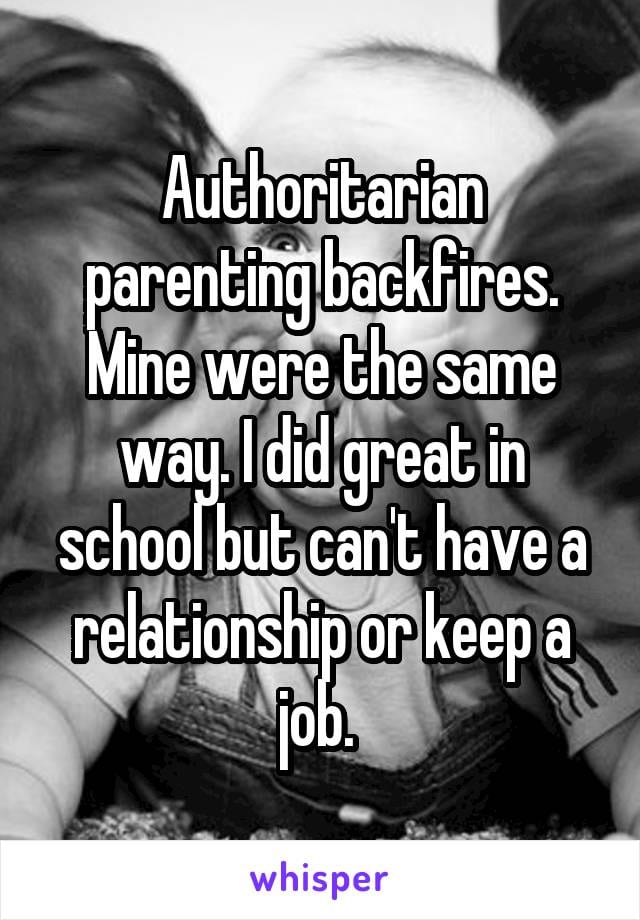 Um. Move out as fast as you possibly can? 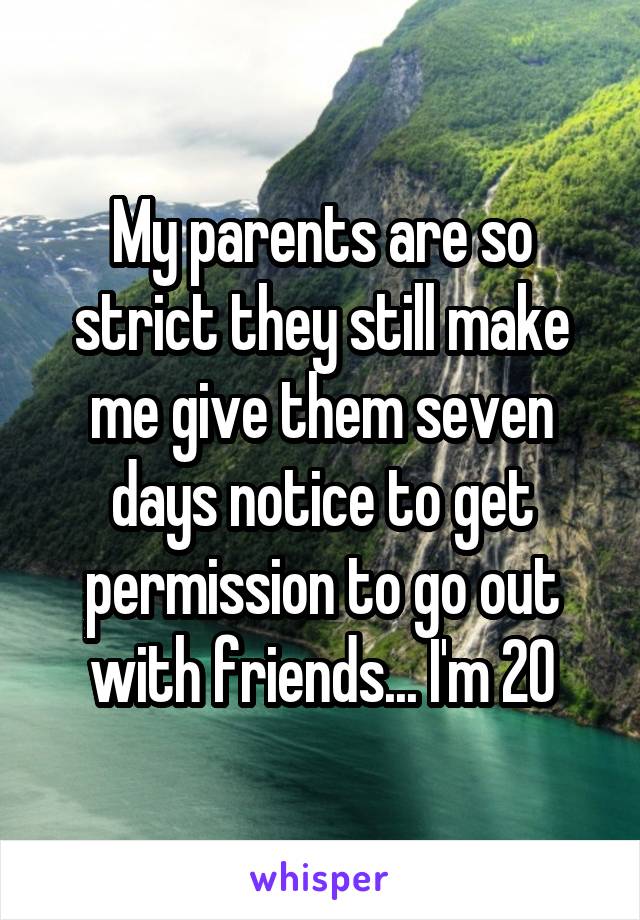 What parenting style did you grow up with? How did it work out in retrospect?