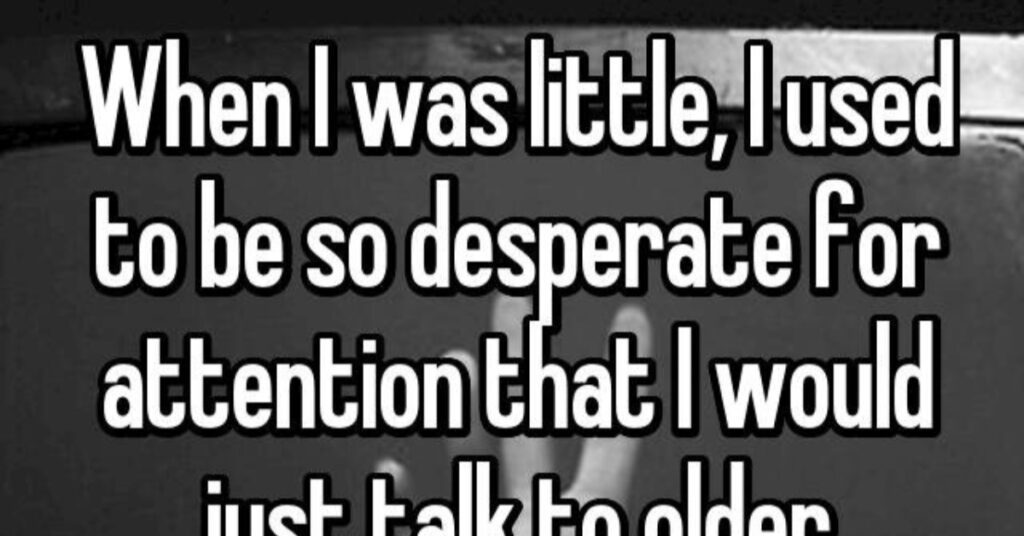 We all do crazy stuff for attention sometimes. For instance, I went to school for five years to get a theatre degree. Biggest stunt I ever pulled.

But some people scale it back a little bit and do things less damaging to themselves and everyone around them. Here are a few anonymous contributors revealing just what they did to try to get attention, which we will rank on a scale from one to ten, one being mild, ten insanely extreme.

10 out of 10 for extreme on this one, but definitely not in a good way. 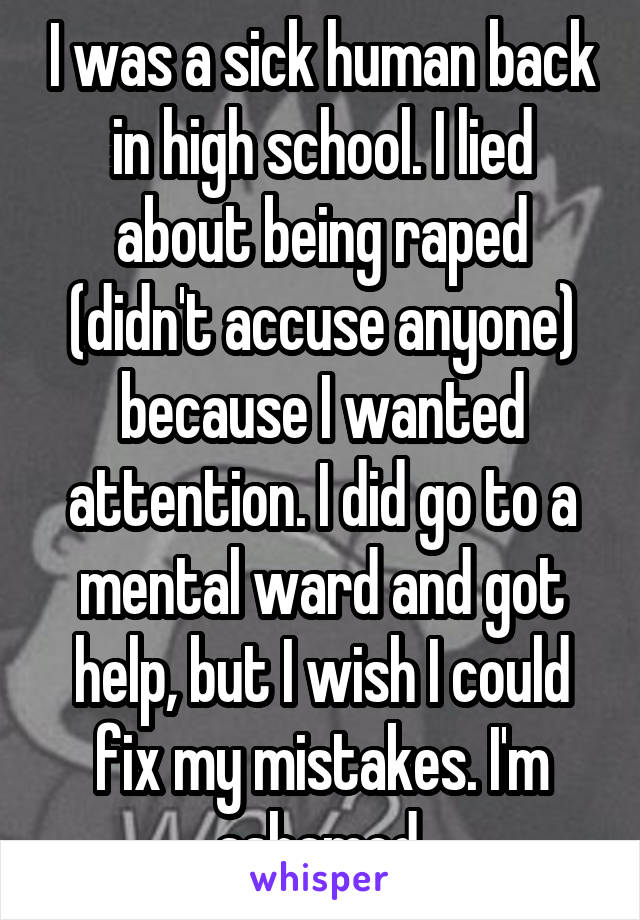 I’m gonna give this an 8 out of 10, and I wouldn’t worry too much about the jinx. 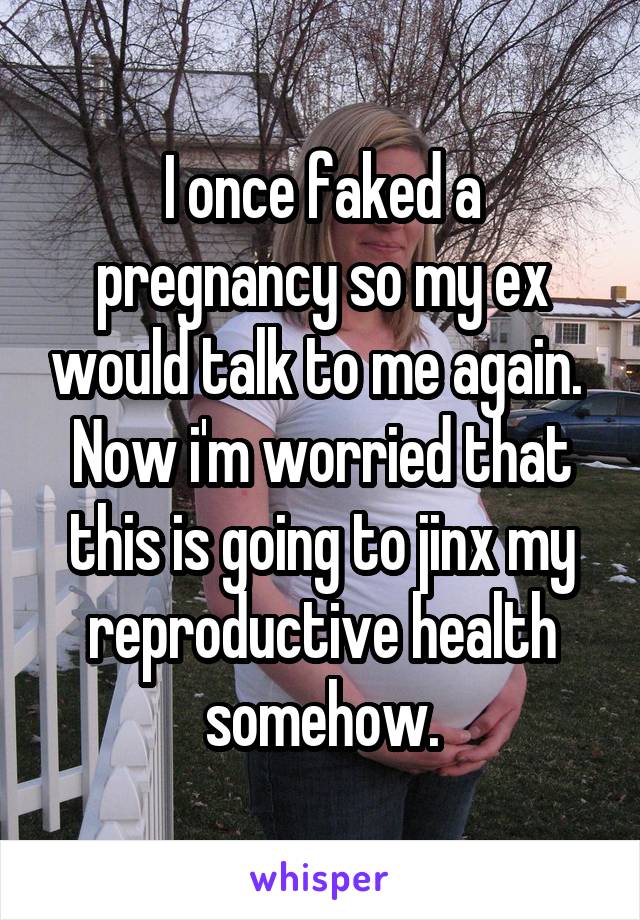 Honestly, in this day and age, maybe a 5 out of 10. Be careful though. 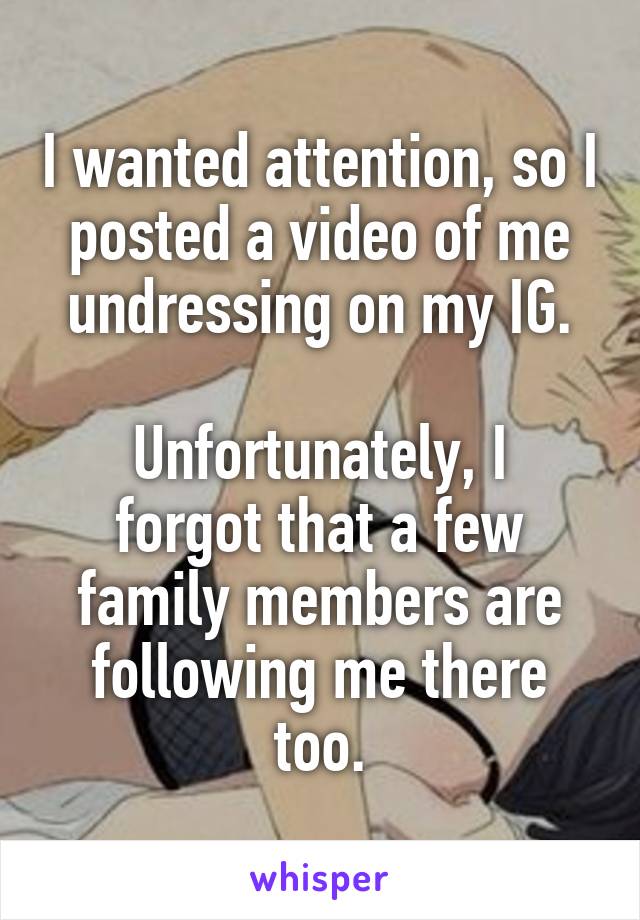 Not sure how to rank this as it’s not so much extreme as it is just very ill-advised. 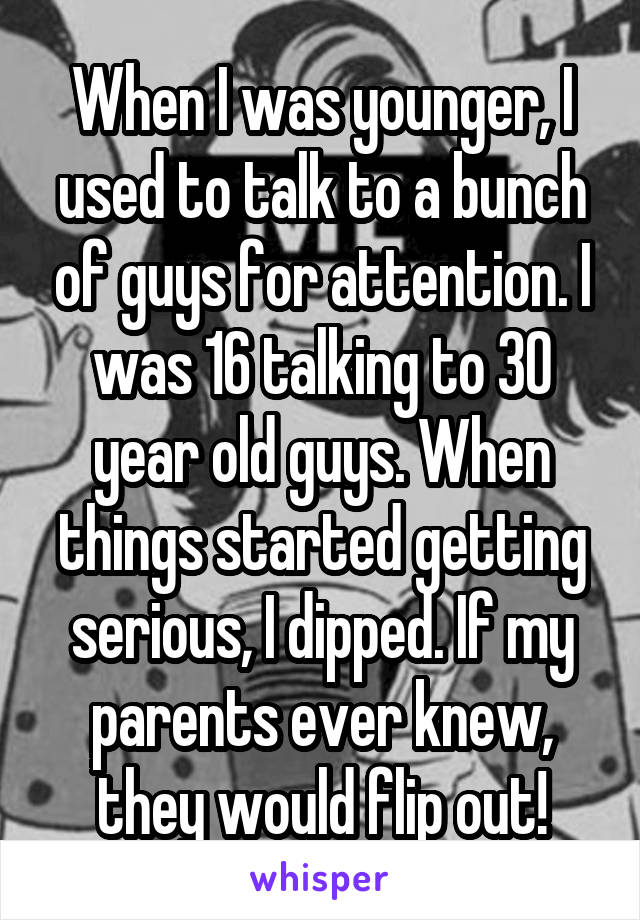 6. Punching a big guy in the face 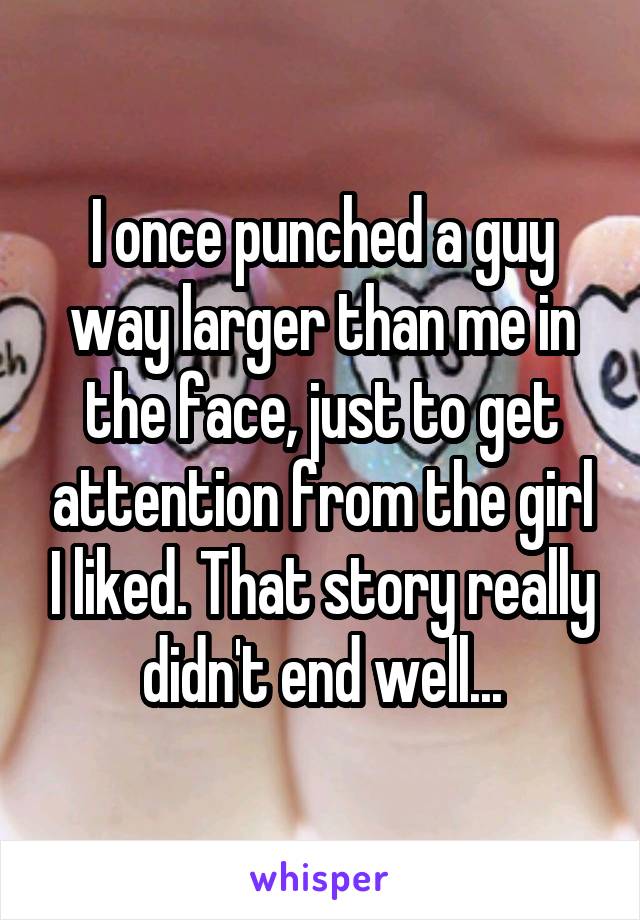 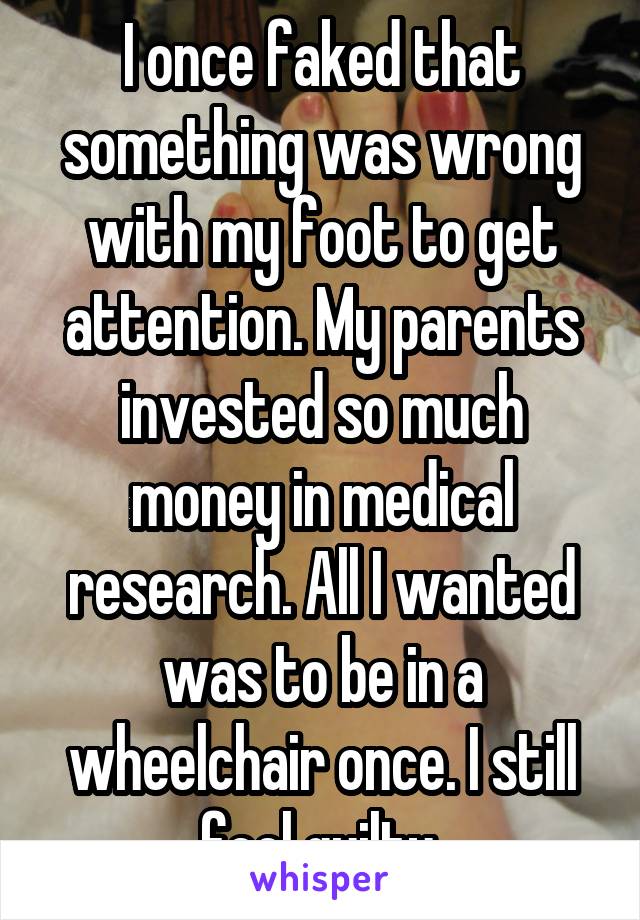 4. Lying about being bisexual 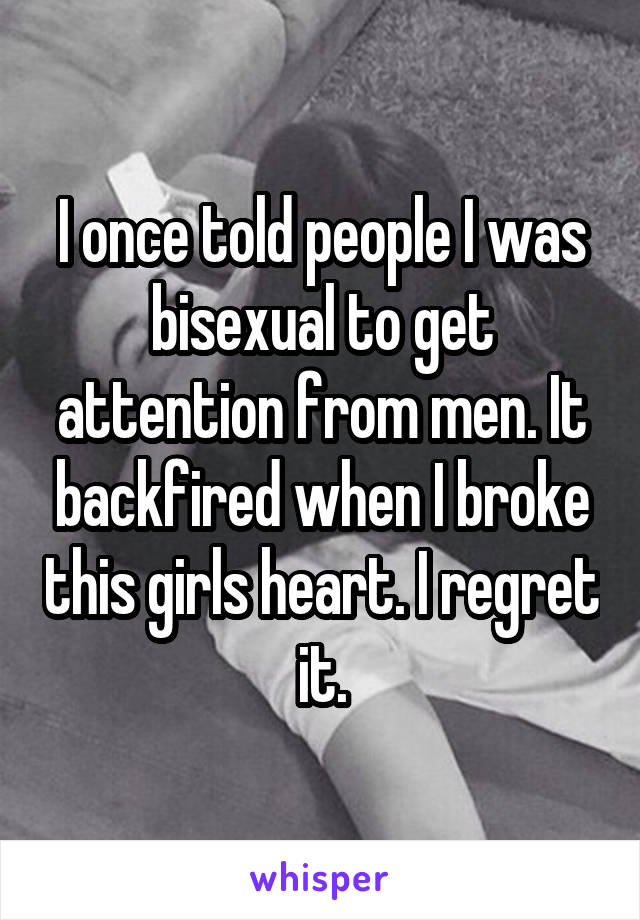 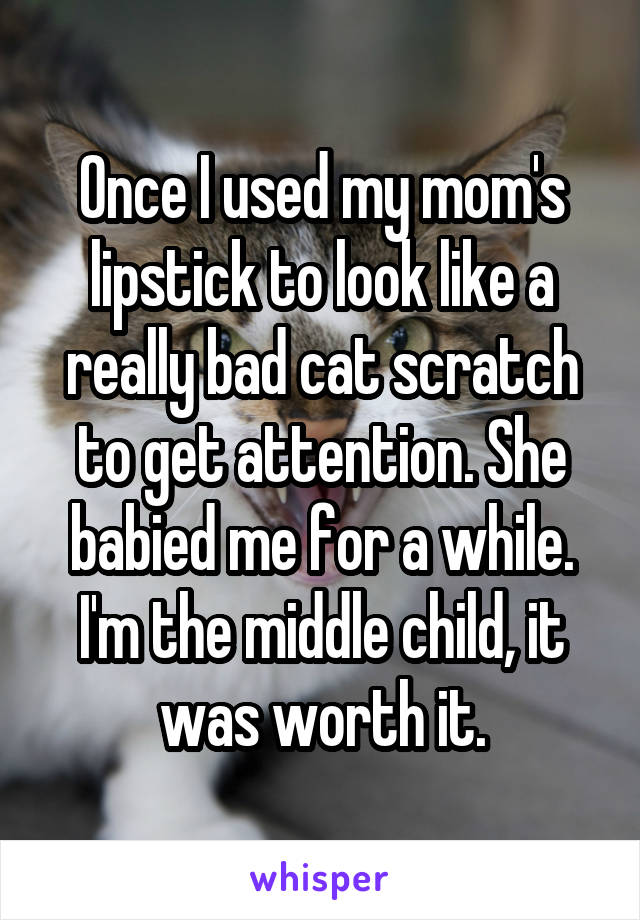 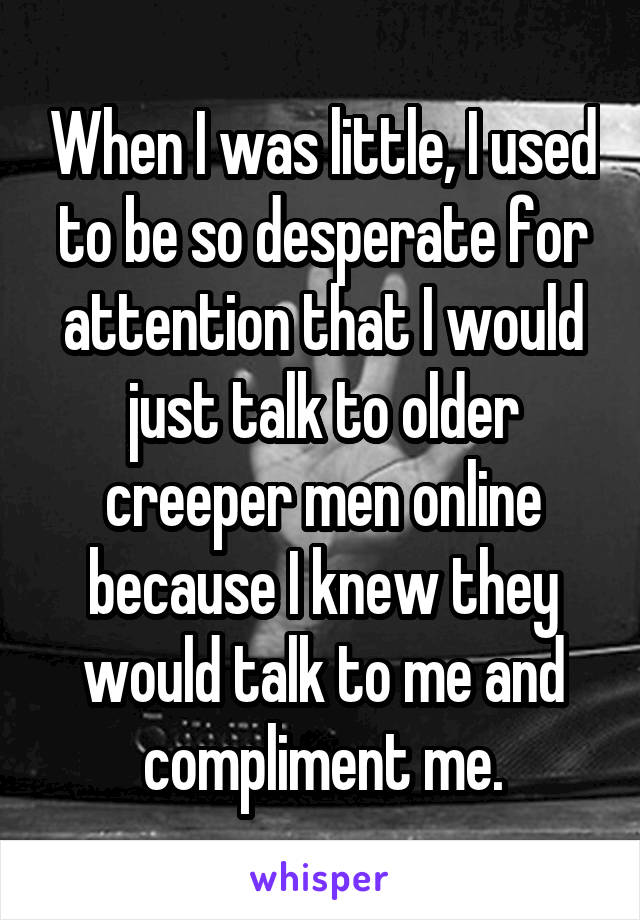 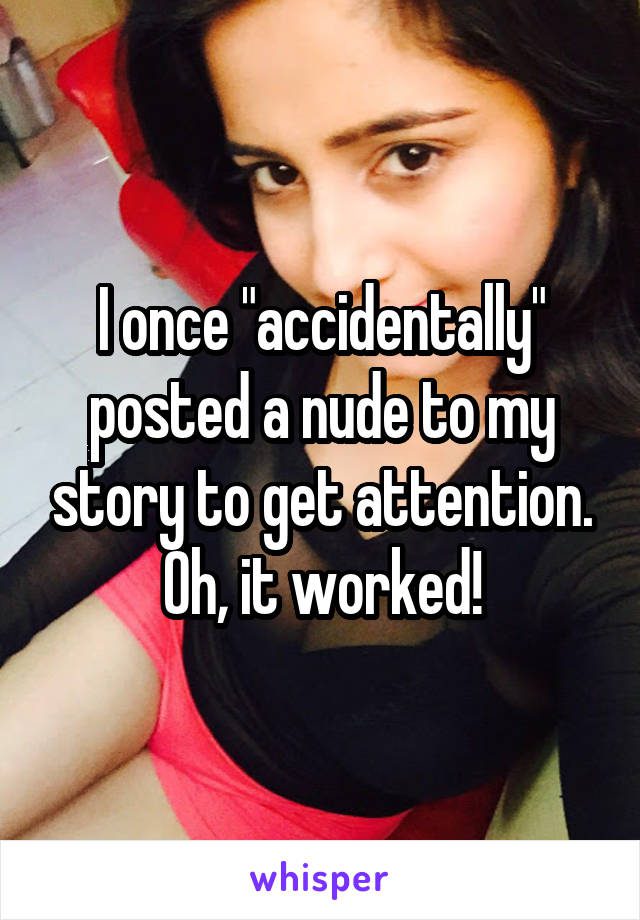 Guess we all need a little attention sometimes.

What’s the craziest thing you’ve ever done to get it?