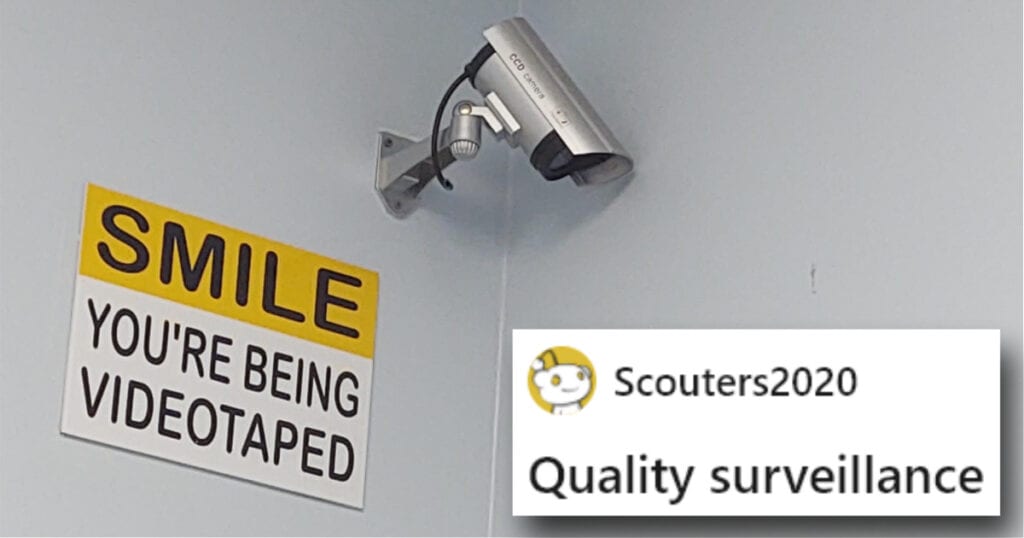 People Share Their Wonderful Fails From the Electronics World

According to some estimates, a quality IT professional working in my city is going to make, on average, nearly 100k per year.

That’s more than three times the national median income at the time of writing, putting it at quite a nice industry to get into.

And why are they paid so much? Well, mostly because we live in a world where computer systems are now vital to every single facet of society. And partially because they have to put up with a LOT of dumb crap. Like, a LOT.

It’s no wonder so many of them take to Reddit to complain about it.

What to say. from techsupportgore

I’m thinking you might have one or two heat issues there.

The new power supply doesn’t fit in the case? No problem, we’ll glue it on the top from techsupportgore

Come on y’all you had ONE job to do.

Just got a new charger for $50. Opened the box to see this. from techsupportgore

Building my first PC, this was my worst nightmare.

Putting in ram for the first time from Cringetopia

For those in the back, that’s an HDMI cable just awkwardly jammed into VGA port.
Cables aren’t magic.

"I figured out why the monitor wasn’t working" from techsupportgore

I’ve got some very bad news about your child.

Customer: "This is my baby! Please take care of it! I don’t want to get it back with a scratch on it!" from techsupportgore

Who in the actual WORLD is still using something like this?
And HOW?

“Could you just take a look? It’s asking for a disk” from techsupportgore

Oh, cool, the stuff of nightmares.

Wonder why the monitor quit working. Invasion of dirt/mud daubers from techsupportgore

I think I have a much better understanding now of why they make so much money.