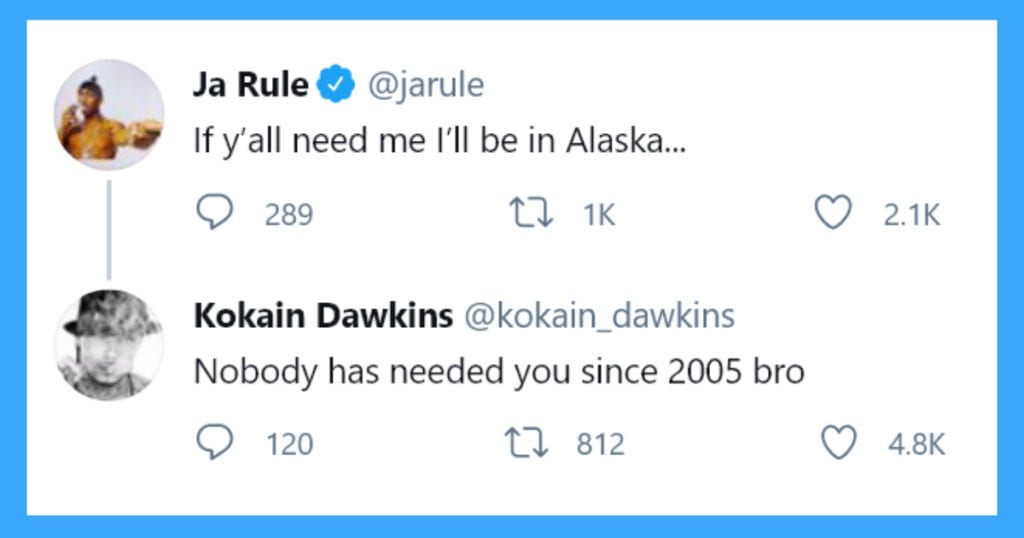 One of the big draws of Twitter is that it’s a place where you can directly interact with celebrities.

I feel like almost everyone I know who’s at all active on the site has had a moment or two where they get a reply or a retweet or a like from a celeb they admire and it absolutely makes their day.

On a less wholesome level, of course, you can also just use it to rip into random famous people and know that they may actually see it.

Which is also kind of fun. Take it away, Twitter, you glorious jerks.

This sounds like a repurposed “yo mama” joke but I’ll allow it.

He’s gotta head up and prep the next Fyre Festival.

Nobody has needed you since 2005 bro

What a long strange road it’s been for him. 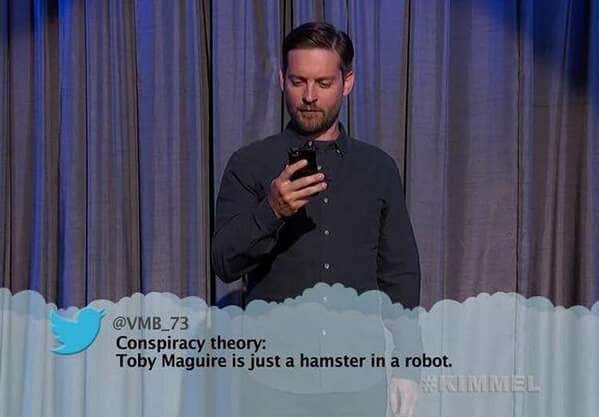 Is that why you’re addicted? 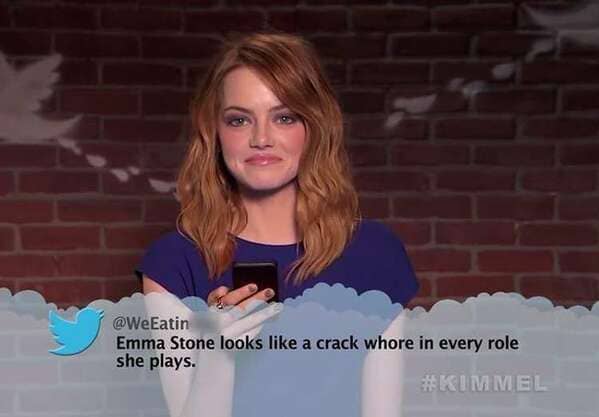 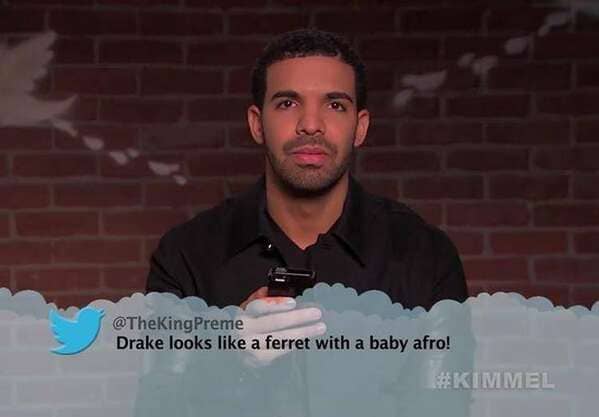 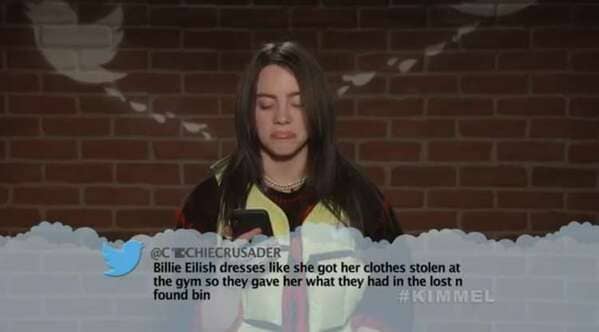 It’s his form of hypnosis, he’s a magician. 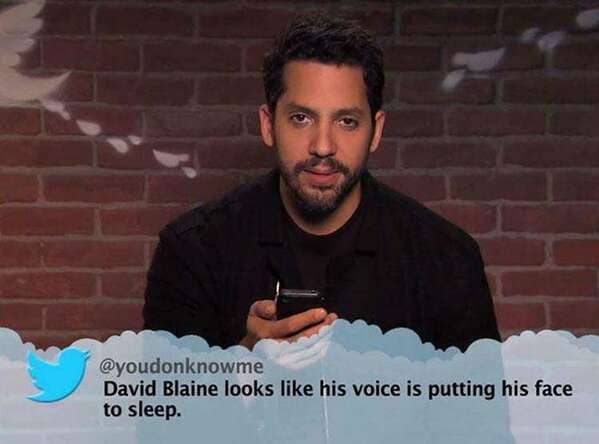 Do you mean she seems sweet? Because agreed. 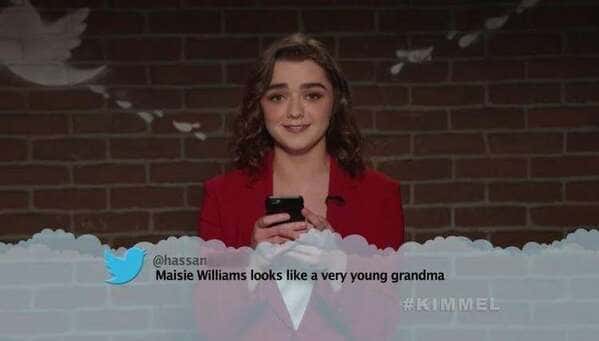 Keep using those burn powers for good, Twitter. Or evil, whatever, it’s all entertaining.

Try and come up with your best shot and hit us with it in the comments.